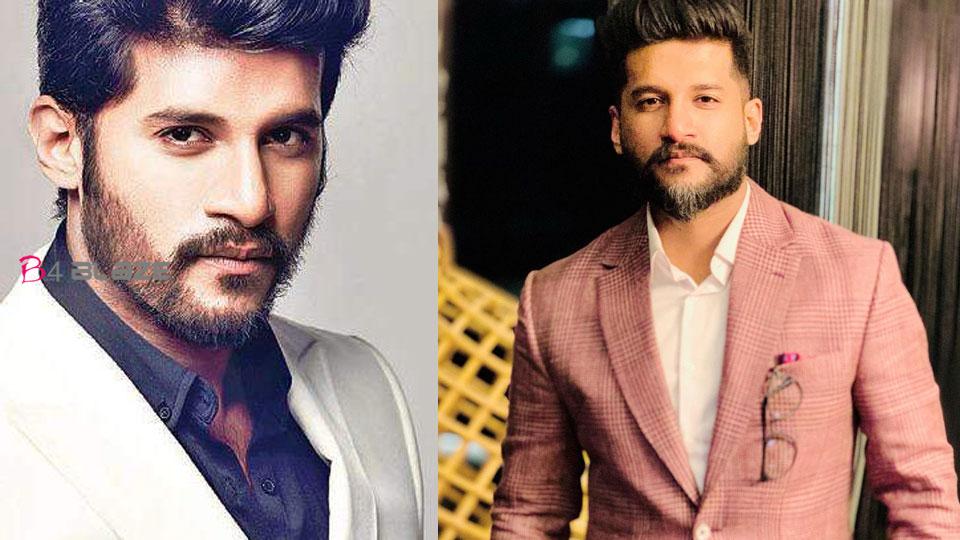 Vijay Yesudas, the son of popular singer Yesudas, had openly announced his decision not to act in Malayalam movies. With the release of this stance of the star, there was a big discussion in Malayalam cinema. Many criticized Vijay Yesudas’ stance. But the crunch of a movie lover is now going viral. Read the full version of the post. 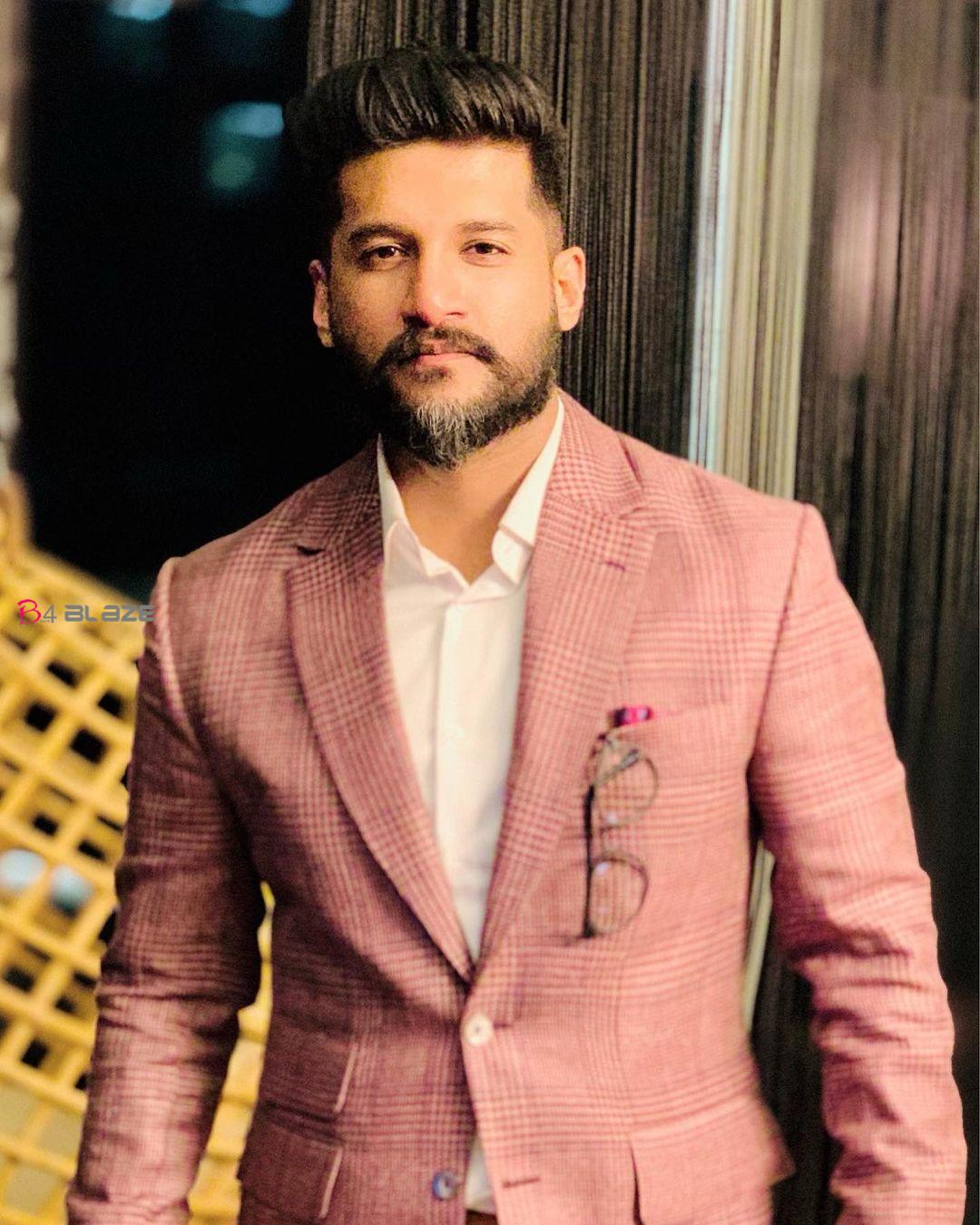 The news about Vijay Yesudas, which was circulated by some online media as a “shocking revelation”, has been taken over by the Malayalam mainstream media, and Vijay Yesudas has been widely trolled and criticized on social media in recent days. Have you read. Have you researched ..? Vijay is making a strong statement in the Malayalam film industry .. Vijay’s resentment is the reward given to Malayalam singers. He is announcing his critique and decision around the reward. It is the online media that is misleading. Now to the words of Vijay Yesudas: – ”Producers who make big-budget films do not give the singers or composers the rewards they deserve. It is learned that Dassett is the highest remuneration buyer in Malayalam .. Rs 2 lakh. He also came up with this amount recently. When Chitra Chechi buys Rs 1 lakh, the remuneration of the rest of the singers is less than that. 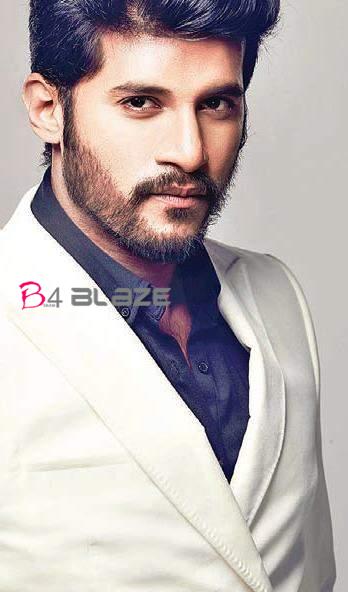 Shreya Ghoshal is the most expensive star singer in Bollywood. The remuneration they get there is between 18 – 25 lakhs .. Sid Shriram buys it for Rs 5 lakhs. When an industry is ready to sing other state singers in Malayalam with the remuneration they demand in this way, how can the humiliation and neglect faced by Malayalee singers go unnoticed… Thus a Malayalam singer How can he criticize his career and financial situation if he wants to continue in other industries .. Shouldn’t it be considered as his personal decision. Not only the singers in the Malayalam film industry are being neglected in terms of such remuneration .. Editors and sound designers are going through a similar situation.