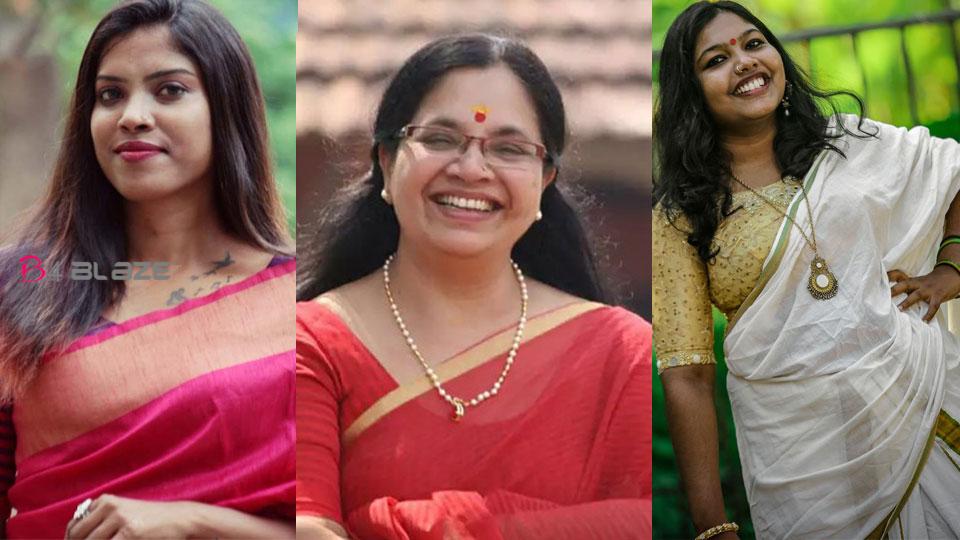 Dubbing artiste Bhagyalakshmi and activists Diya Sana and Sreelakshmi Arakkal may be arrested soon in the case of beating of YouTuber Vijay P Nair. The arrest was made after the court rejected the anticipatory bail of Bhagyalakshmi and others. Thampanoor police searched the houses of the three but could not find them. Earlier, the police had not waited for the arrest to be made until a decision was taken on the anticipatory bail application. However, the police said that there was no other way to avoid arrest and remand as the bail application was rejected. However, the police will take further action considering that they are not criminals but women. 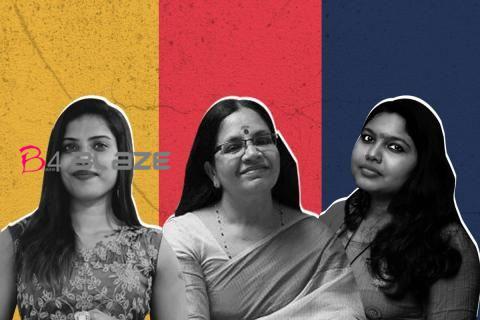 The Additional Sessions Court rejected the anticipatory bail applications of the three. All three were severely criticized by the court. The law cannot be challenged by physical force. Defendants committed an act that did not fit the culture at all. The court has an obligation to maintain peace and law. The court said in its order that it could not abdicate this responsibility. They face up to five years in prison, including assault and housebreaking. The prosecution argued that bail should not be granted. The prosecution argued that granting anticipatory bail would create a false precedent. It was pointed out that this would inspire those who take the law into their own hands. However, in case the bail application is rejected, the accused may approach the High Court.