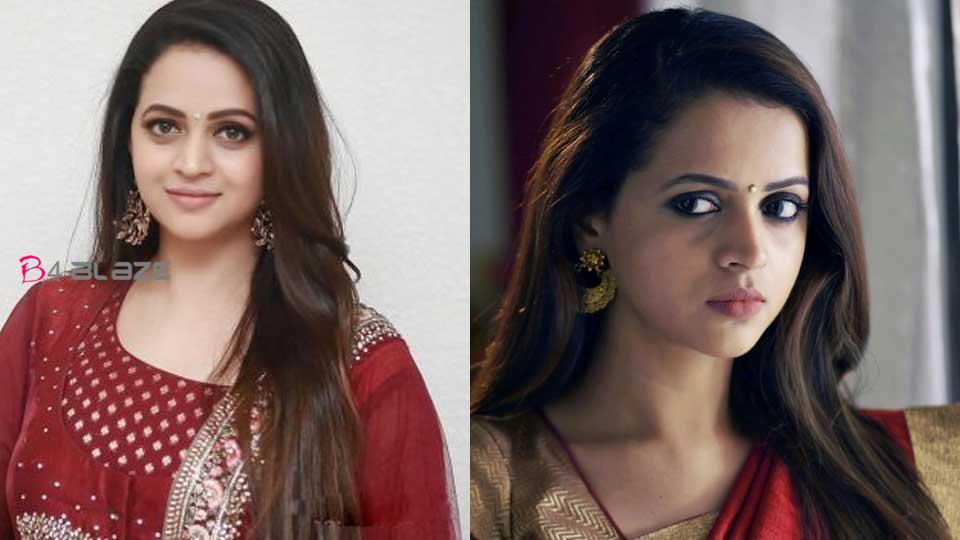 Twenty Twenty was a 2008 film directed by Joshi and produced by Dileep. The film was made with 95% of the cast members of Amma, an organization of stars. The rest of the cast was not part of the film as they could not adjust their dates due to the rush of other films. The film was a huge success. The film was made with an investment of Rs 7 crore and had a collection of over Rs 36 crore. Now there are rumors that the film is going to be made again with the entire cast of Amma. However, Idavela Babu, who is also the general secretary of the star organization, has made it clear that there Bhavana is not in this film.

After the release of the details of the new film, the questions that arose were whether there will be Bhavana in this film. The actor played the best character in Twenty20. But now Bhavana is staying away from Malayalam cinema. To the question of the fans, Idavela Babu replied that there is no Bhavana in the new film. 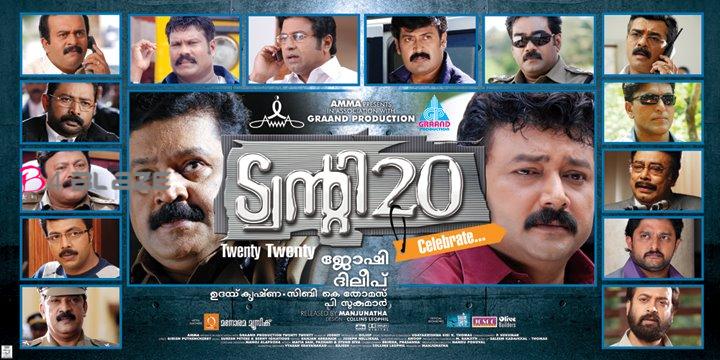 Intended to be a picture that includes the entire members of the mother. But Bhavana is not currently a member of Amma. Idavela Babu said that she does not have in the film. This time the film is not like Twenty20. The entire cast of the film was unpaid at the time. But not this time. A buyer of Rs 1 crore will get only Rs 15-25 lakh. Anyway, all the actors who acted will definitely be rewarded. Intermission Babu said.