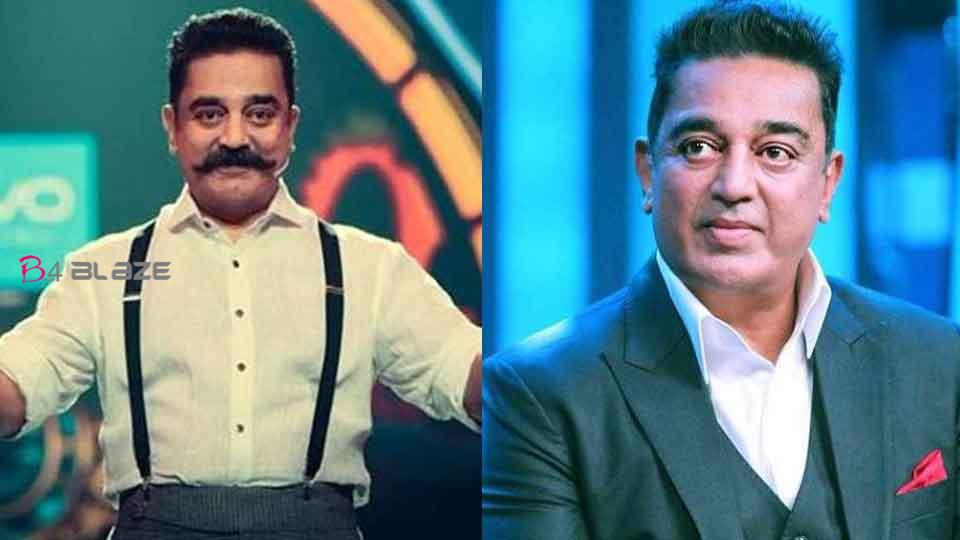 The Big Boss 4 show hosted by World Hero Kamal Haasan is set to launch in October. They are just saying that Big Boss is coming soon without announcing the date yet. It is said that Rio Raj, Wije Darshan, fame, Kiran, Shivani, Athulya Ravi, Balaji Murugadoss are going to Bigg Boss 4 house. Earlier, the name of Amrita Iyer was also mentioned. But he also said on Instagram that I did not go to the Big Boss house. 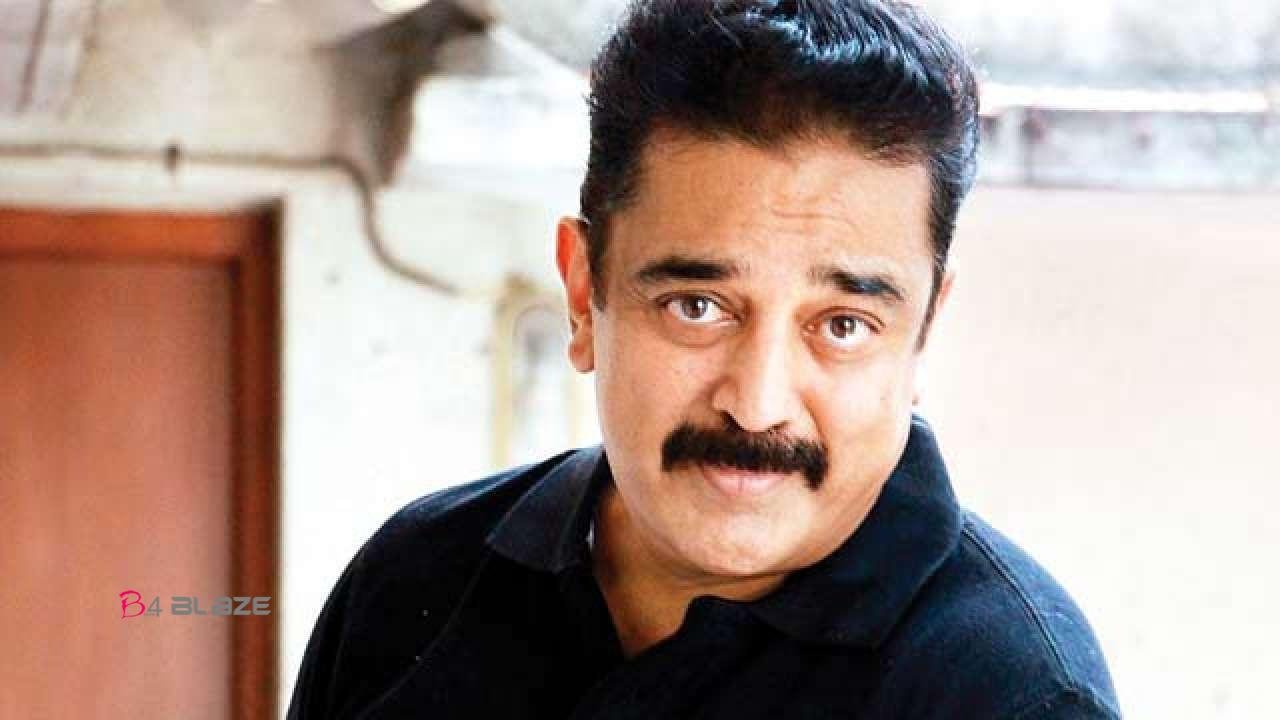 In this case, the names of two more people have been added to the Big Boss 4 list. One of them is the young Vijay Sethupathi who played the super-duper hit 96 directed by Prem Kumar. Atanga is our M.S. Aditya, son of Bhaskar.

Another is Abi Hassan, the son of villainous villain Nasser. Vikram starrer Kadaram Kondan produced by Kamal Haasan starred Abi. He impressed everyone with his performance in the first film. Especially attracted fans. Favorite for fans It would be great if Abi Hassan Big Boss 4 came home.

M.S. Both Bhaskar and Nasser have been friends with Kamal for many years. So it is said that Kamal had suggested the name of Aditya and Abi Hasan to the Bigg Boss show organizers. Meanwhile, social media users have questioned how Kamal, who is watching what will happen if Big Boss goes home, will send his friends’ sons there.

Those who have seen Abby’s name say that if this is only true they will keep him and drive the love track. Criticism has arisen that even if Jim Badi Balaji Murugadoss came, he could have made Abhi a visual object for the fans and run the love story with Abhi. Bigg Boss viewers say that last season Jim Body drew the attention of the fans with his vision and drove the love story with Kavin.