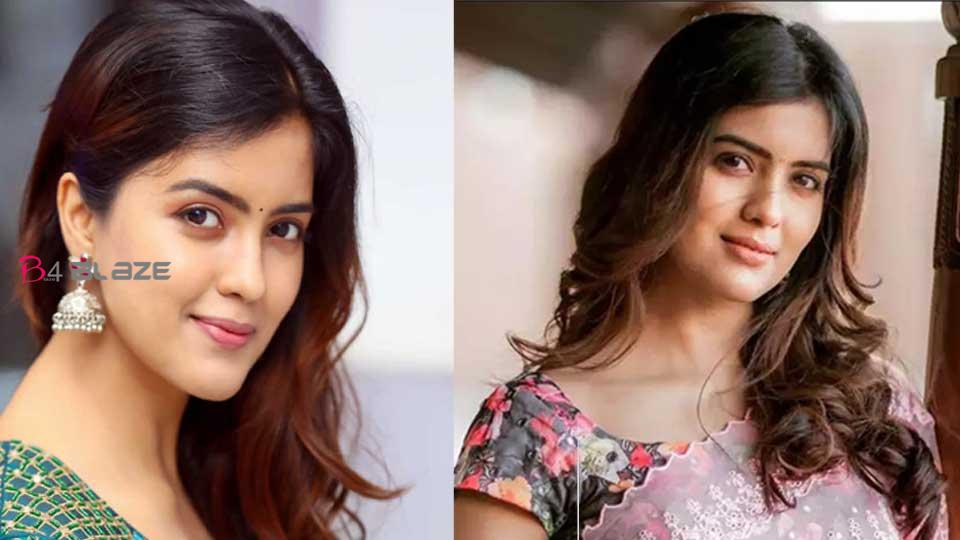 Bigg Boss is  the most popular reality game show, Bigg Boss4 was announced recently and the two mass promos featuring Ulaga Nayagan Kamal Haasan has increased the expectations of the audience. 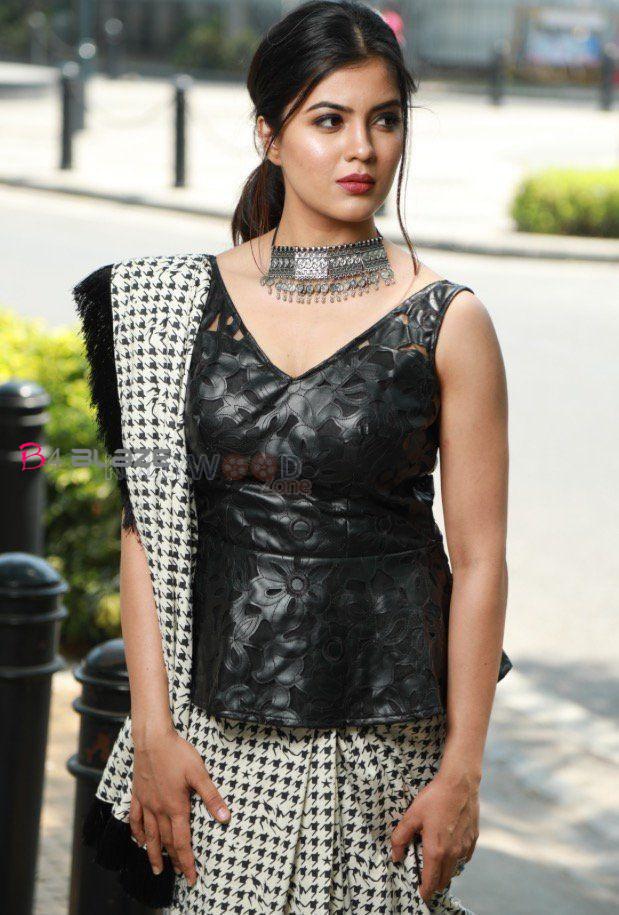 With reports that the show will be telecast from October 4 on Vijay TV, there have been numerous rumors on the contestants for the season, with names like Lakshmi Menon, Ramya Pandian, Pugazh, Dheena, Shilpa Manjunath and Sanjana Singh etc. 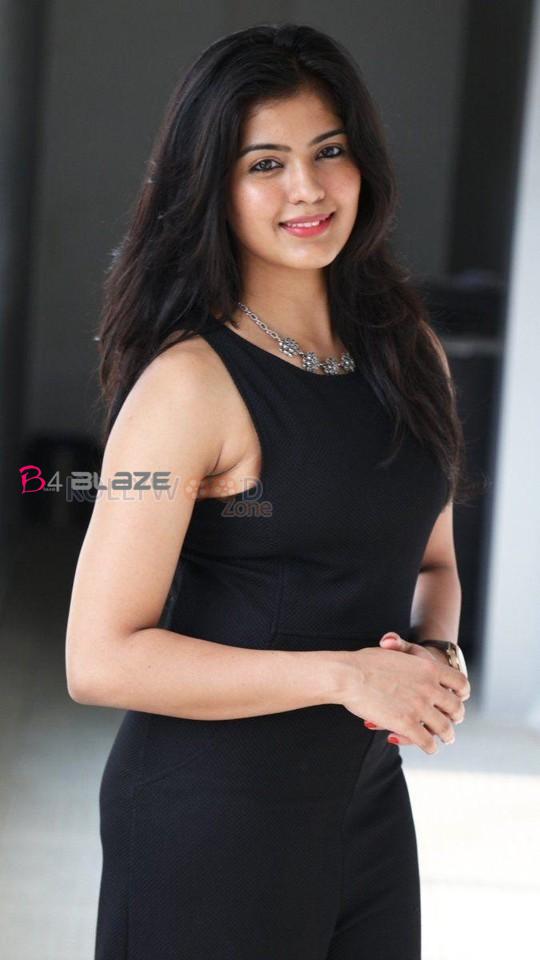 Bigil movie actress Amritha Aiyer was also speculated to enter Bigg Boss 4, as she had teased fans who asked regarding her Bigg Boss entry, by posting “I don’t know. Amritha Aiyer is one of the most appreciated actress of bigil movie ,and she says that Let it remain a suspense”. Now she has issued a statement clearing all rumours and denied entering bigg boss with her Instagram story 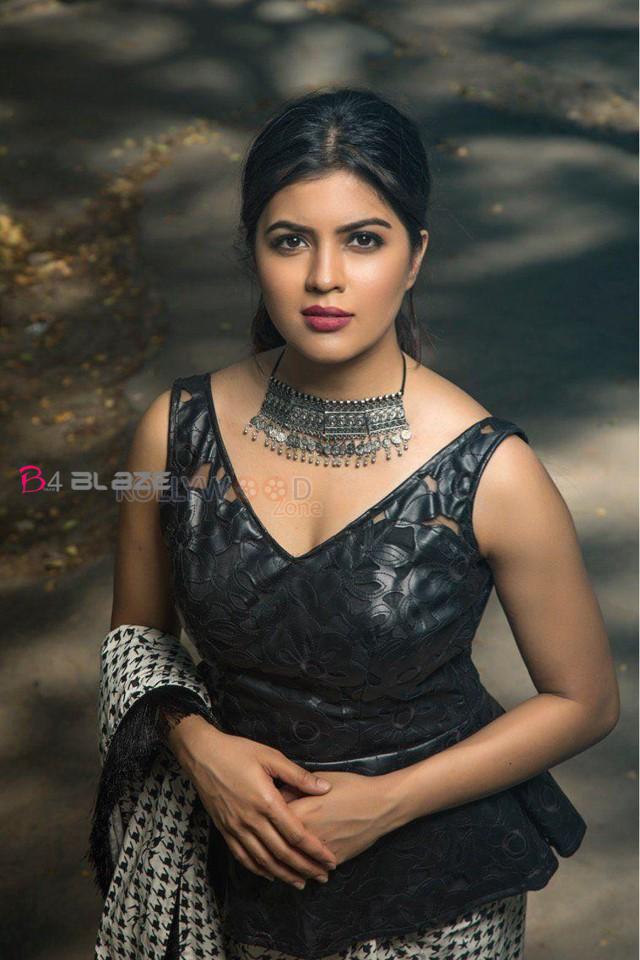 Amritha Aiyer posted in her instagram that “I really want to put an end to the rumors ! I’m not going into the Bigg Boss show guys !!! Thank you”.After this ,her fans are gone crazy with her desicion.