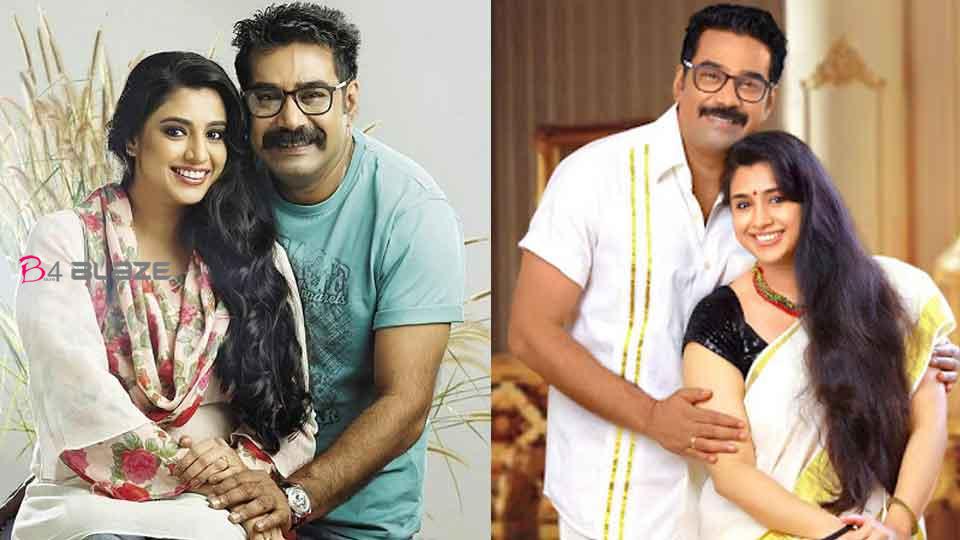 Falling in love with movie stars and getting married later is not a new thing in Malayalam cinema. Director Kamal talks about the romantic moments at the location of the Biju Menon–Samyuktha star couple, who captured the romantic moments in the film in the same way. Biju Menon and Samyuktha’s love affair became stronger when they acted in ‘Meghamalhar’ directed by Kamal.

After Lenin Rajendran’s ‘Mazha’, Biju and Samyuktha come to my film location. There are a few scenes where they are together in the movie Mazha. But Biju told me that he had unknowingly felt a desire for Samyuktha at that time. But when it came to the movie ‘Meghamalhar’, the mood of the story helped their love tremendously.

I realized the love between Biju Menon and Samyuktha at Meghamalhar’s location. There was a scene where the two of them were sitting on the bus. Biju and Samyukta are sitting in a seat and we have placed the camera far outside. As I zoomed in on the camera to look at the frame, I caught a glimpse of the two of them. ‘ Says Kamal.

Actress Poonam Pandey is getting married. The actress released her engagement pictures with her boyfriend

Breaking: Samyuktha Varma Back to Film…