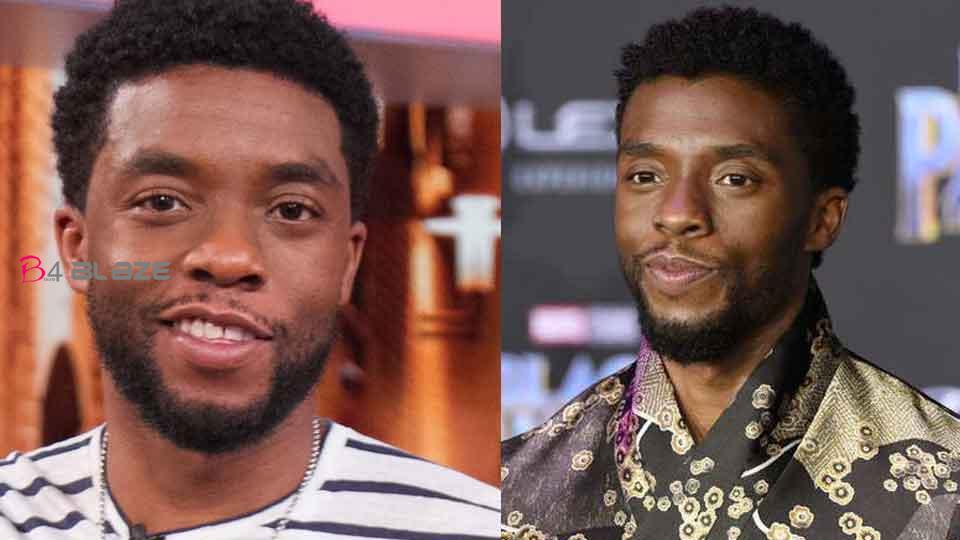 Hollywood movie Black Panther actor Chadwick Bosman has died. He was 43 years old. He had been undergoing treatment for bowel cancer for four years. But the information about the disease has not been released yet. For the past four years, he has been acting in films between chemotherapy and treatment. Black Panther was the most acclaimed character of his career. The family of the actor has now come forward to open up about the mental and physical difficulties he has experienced.

Chadwick Boseman is best known for his role as the protagonist of Marvel’s superhero character Black Panther. Black Panther, released in 2018, was also directed by another black man, a black superhero. The popularity of this film was not insignificant. 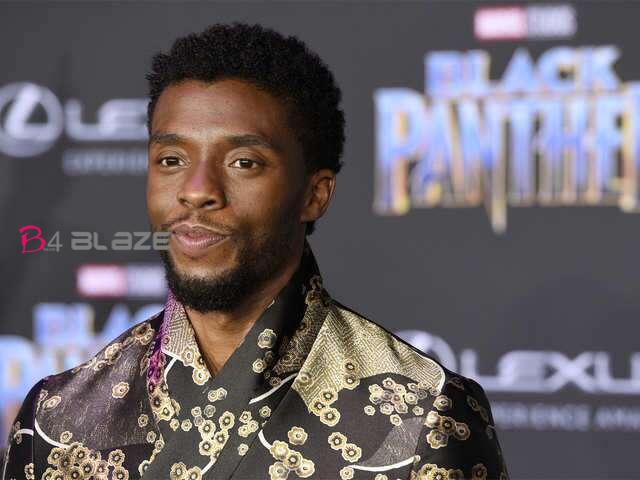 Chadwick Aaron Boseman was an American actor and producer. He was best known for his portrayals of real-life historical figures, such as Jackie Robinson in 42 (2013), James Brown in getting on Up (2014) and Thurgood Marshall in Marshall (2017), and for his portrayal of the superhero Black Panther in the Marvel Cinematic Universe films, most notably in Black Panther (2018), for which he won an NAACP Image Award and a Screen Actors Guild Award, Captain America: Civil War (2016), Avengers: Infinity War (2018), and Avengers: Endgame (2019). He also starred in films such as 21 Bridges (2019) and Da 5 Bloods (2020). Boseman died at age 43, four years after being diagnosed with colon cancer. Born in South Carolina on November 26, 1976, this African American actor was an early television star. In 2013, 42 starred Jackie Robinson in the film Get on Up, starring James Brown and Marshall Thurgood Marshall. He also starred in Black Panther, Captain America: Civil War, Avengers: Infinity War, Avengers: Endgame, 21 Bridges, and D5 Bloods.