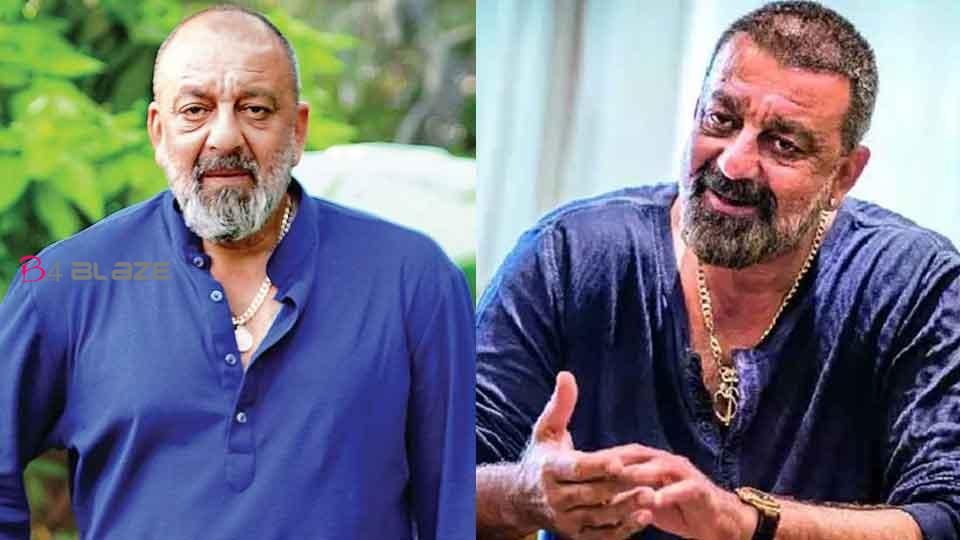 Bollywood actor Sanjay Dutt was admitted to Lilavati Hospital in Mumbai on Saturday evening due to shortness of breath. The player who tested negative for the Covid test result was in the non-Kovid ICU ward of the hospital. Meanwhile, the sap was collected for the PCR test. The result has not come. If Sanjay Dutt’s condition improves, he will be discharged from the hospital. The day before, Sanjay Dutt had complained about respiratory problems. 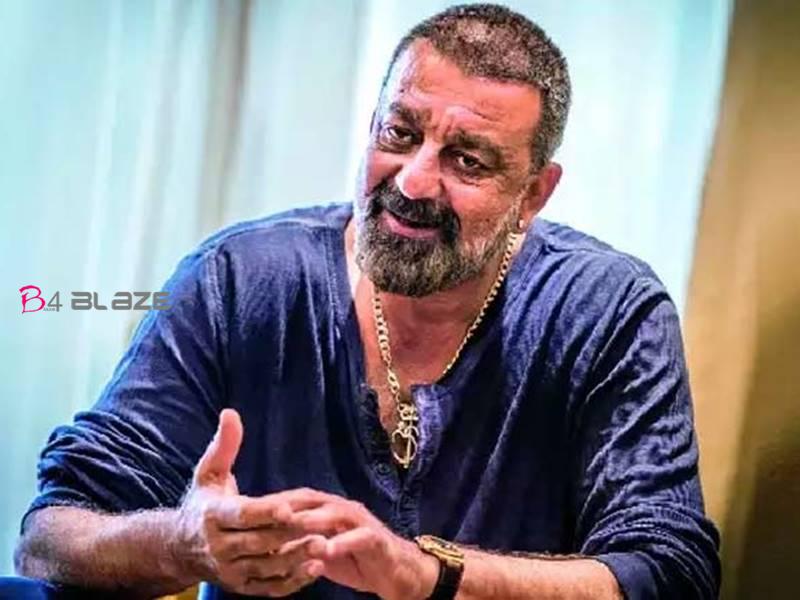 Meanwhile, Sanjay Dutt is staying alone at his residence in Mumbai as his wife and two children are trapped abroad due to the coronavirus lockdown. Sanjay told fans on Twitter that he has no problem with his health.

‘I assure everyone that I am well. I am currently under observation and my Kovid-19 report is negative. With the help and care of the doctors, nurses, and staff of Lilavati Hospital, you can return home in a day or two. Thank you for your greetings and blessings. ‘ Dutt tweeted.

Just wanted to assure everyone that I’m doing well. I’m currently under medical observation & my COVID-19 report is negative. With the help & care of the doctors, nurses & staff at Lilavati hospital, I should be home in a day or two. Thank you for your well wishes & blessings 🙏

Dutt is currently being treated in a non-COVID ICU ward. Doctors are conducting further tests. The Chief Operating Officer said that his condition was satisfactory. V. Ravi Shankar said.

Dutt is one of the busiest actors in Bollywood. Sanjay Dutt, 61, was last seen in Panipat, where he played the role of Ahmad Shah Abdali. Last year, she acted in Kalank and Panipat. 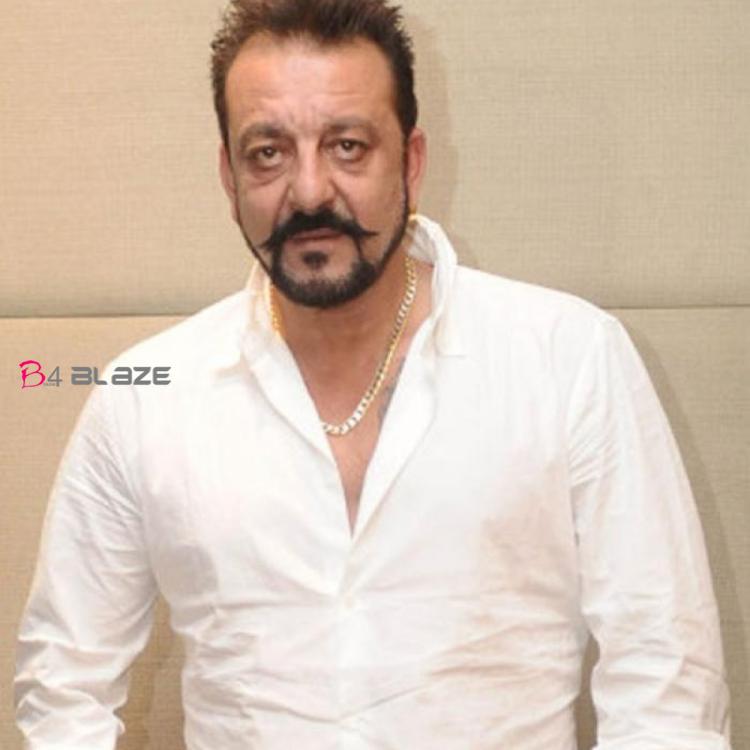 Dutt, 61, is one of the busiest actors in Bollywood. Last year, she acted in Kalank and Panipat. Sanjay Dutt is looking forward to the release of his upcoming Sadaq 2. Sadak 2, directed by Mukesh Bhatt, will air on Disney + Hotstar on August 28. The film also stars Pooja Bhatt, Alia Bhatt and Aditya Roy Kapoor in the lead roles. This is the second part of Mahesh Bhatt’s 1991 hit film Sadak. Sadak 2 is Mahesh Bhatt’s return to filmmaking after 20 years.

He is also starring in KGF: Chapter 2. Directed by Prashant Neil, the film stars Yash, Raveena Tandon, and Sreenidhi Shetty in the lead roles. Sanjay Dutt plays the villain Adira in the film. KGF: It was initially announced that Chapter 2 would be released worldwide on October 23rd. But Kovid put the film in the background. Fans and movie lovers are still waiting for an official announcement.