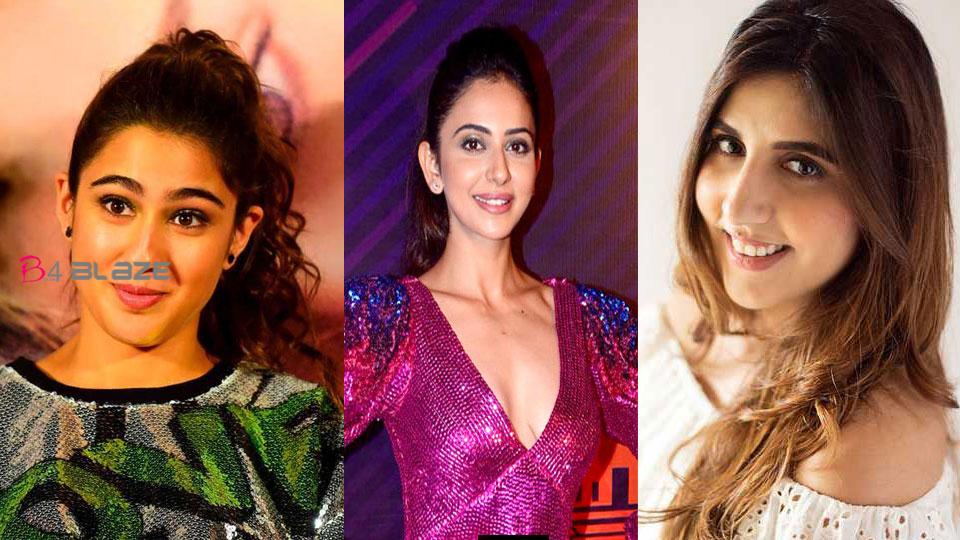 Rhea Chakraborty was arrested by the Narcotics Control Bureau  with relation to SushantSingh Rajput’s death . After her arrest it Times Now reported that she had mentioned several other Bollywood celebrities in the case which included actors, directors, producers, and casting directors.

She confessed her usage of drugs and has revealed three other celebrities names. The three are, Rakul Preet Singh, Sara Ali  Khan and Simone Khambatta.

All three are accused of having consumed narcotics substances. These three names are said to have been specified in a long statement to the NCB 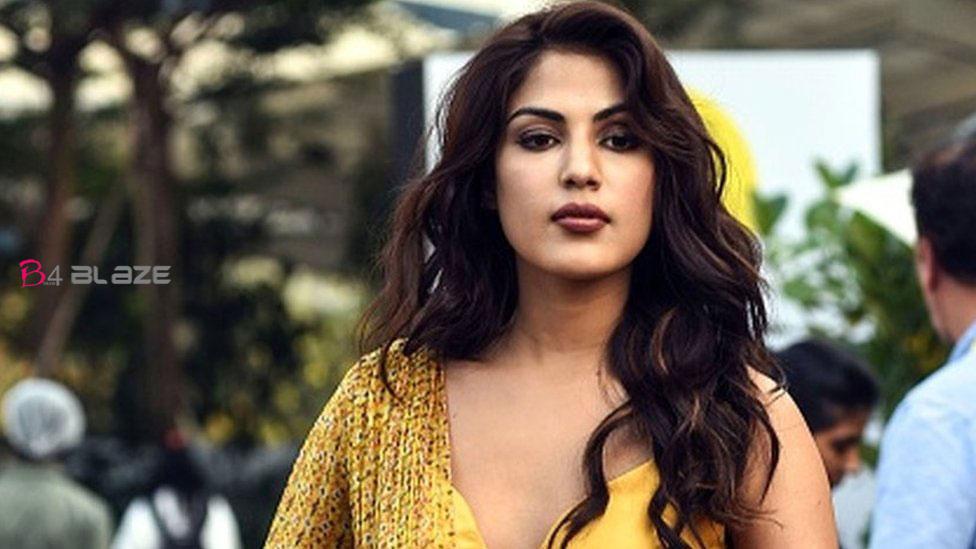 Rhea Chakroborty and her brother Showil were involved in the case under the NCB, under the Narcotic Drugs and Psychotropic act. She will be in judicial custody until September 22. Further, the bail pleas were rejected by a special court in Mumbai, on Friday.

Satish Maneshinde, Rhea’s lawyer said, “Once we get a copy of the NDPS Special Court Order , we will decide next week on the course of action about approaching the High Court.”