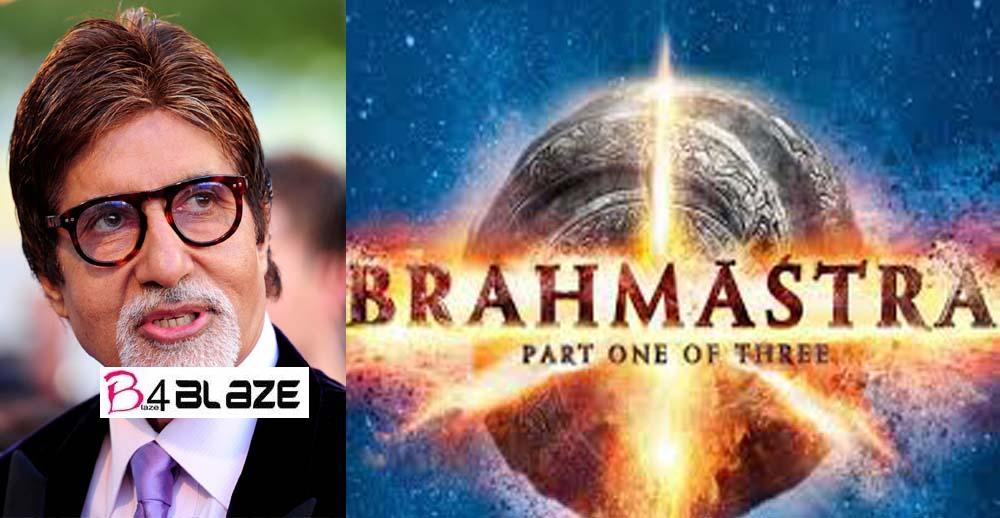 The raki team has reached Manali to finalize the location of the film. Although the location has been selected through photographs, the Racky team will stamp the final after racking those places. He said that shooting will be done for more than 2 weeks in places like Solanganala, Gulaba, Hamta, Naggar, and Raison, including the Rohtang litigants.

Asuran Crosss 100 Crores; The film was the biggest hit of Dhanush’s career

Ranbir Kapoor and Alia Bhatt leave Manali; The Reason will Surprising You!

21 years ago, Ranbir Kapoor and Aishwarya Rai worked together in this film, Throwback photo is getting viral