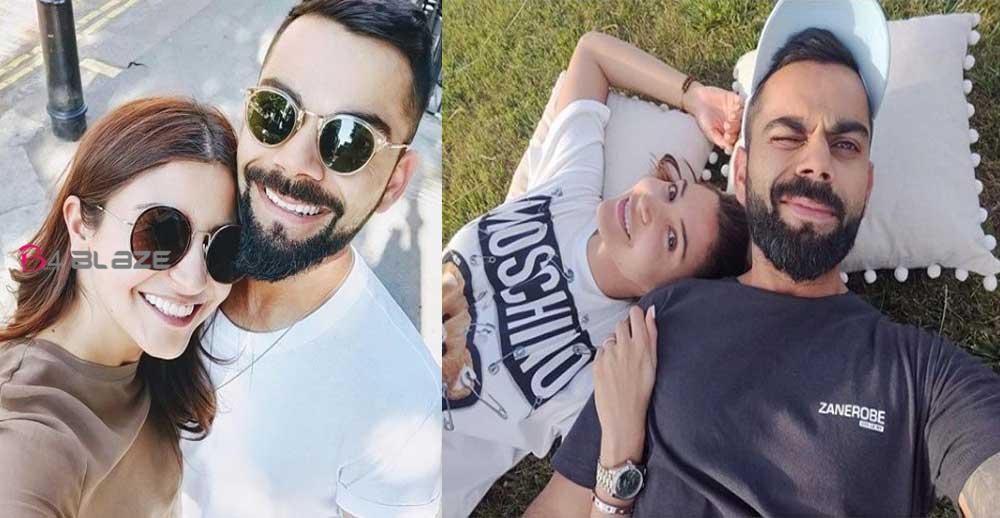 Anushka Sharma and Virat Kohli are one of the most adorable couples we have in Bollywood. The two are often seen trotting the globe together of late and their pictures that make their way into the social media are a treat to their fans. Earlier today, Virat returned to Mumbai and was more than delighted to be received by none other than his beautiful and lovely wife Anushka at the airport. The reunion of the two love birds was a sight for the sore eyes. Dressed in a pink sweater, Anushka looked pretty while Virat looked handsome in a grey tee and black pants. The two were seen hugging each other as Virat got into the car with Anushka. What especially drew our attention is the glee on Anushka’s face and it is indeed

amazing to see the couple grow stronger with each passing day. Meanwhile, on the work front, Anushka was last seen in Aanand L Rai’s ‘Zero’. The film also starred Katrina Kaif and Shah Rukh Khan in the lead roles. The actress is yet to announce her next.

Anushka Sharma and Virat Kohli are making the most of their time together in England. While pictures of them, having fun and obliging fans with their pictures have been making its way on social media, the recent one is sure to take the cake! We recently got hold of the latest picture of the adorable couple where they can be seen twinning in their black and white attires. While Anushka looked gorgeous in her white

printed tee and black shorts, Virat looked dapper as ever in his matching outfits. Meanwhile, on the work front, Anushka was last seen in Aanand L Rai’s ‘Zero’ which also starred Katrina Kaif and Shah Rukh Khan in the lead. The actress is yet to announce her next project.

Bollywood actress Anushka Sharma turns 31 today and while the wishes have been pouring in for the actress from all quarters, her darling husband Virat Kohli has something very special planned for the actress on her special day. According to reports, the couple has planned an intimate, exclusive and super private dinner just for themselves in Bengaluru. It also stated that there is so much attention around them at all times and they decided to make it extra private on this special day. They will spend the entire day with

each other thankfully because Virat has no match commitments on Anushka’s birthday. They have planned a very special private dinner just for themselves. The couple will be the only ones at the venue and an exclusive hand-curated dinner will be laid out just for them.

Salman Khan’s Birthday wishes for his father, he sends the sweetest message for his dad 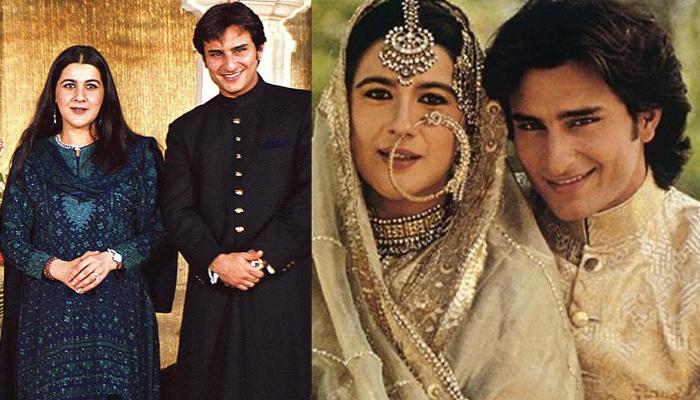 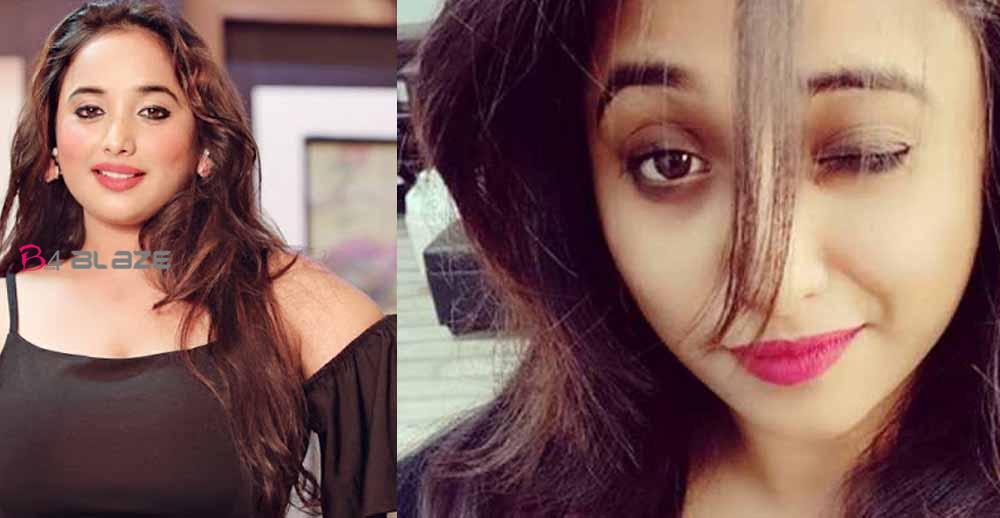 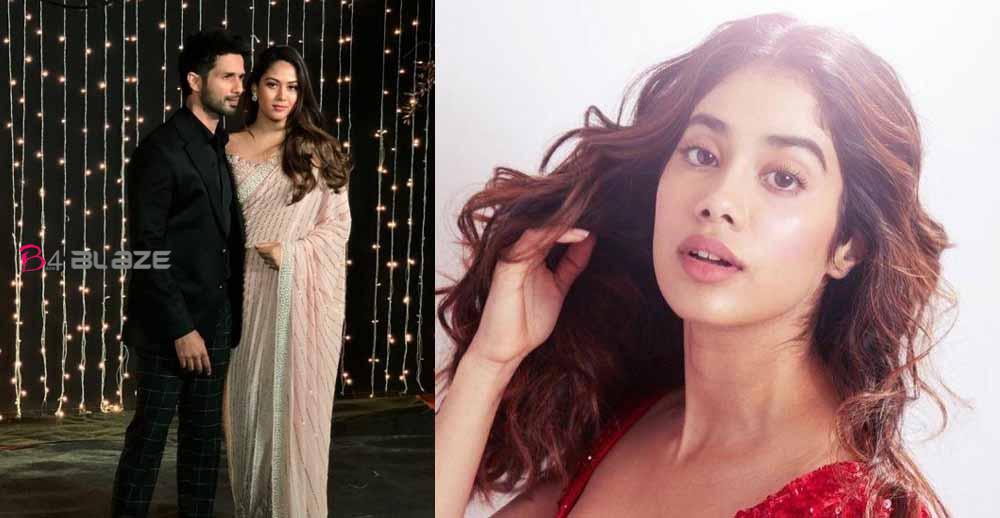 More than 20 lakh viewers; The dog who sings with the owner. Watch video