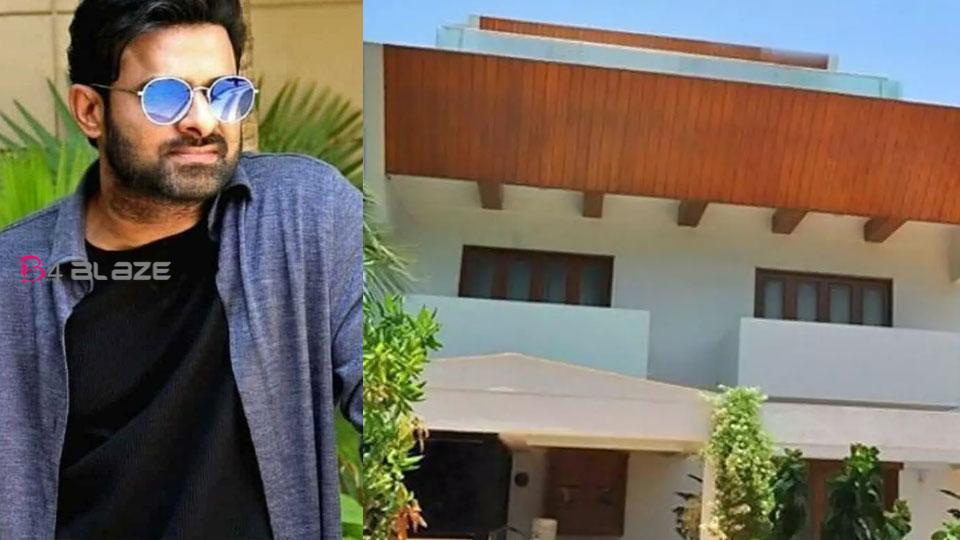 South Indian cinema’s superstar Prabhas’s fan following is now across the country. Since the success of Bahubali-1 and 2, he has gained a big recognition globally. She is currently busy with many of her future projects. Prabhas may be one of the famous stars, but he does not talk much about his personal life. He is known for keeping his personal life away from the media. However, his life is also very luxurious and he likes to live a luxurious life. Its hallmark is a farm house in Hyderabad.

He is often found at his farmhouse when he is not in shooting or not at an outdoor location. According to reports, all facilities are available in this farm house. It has a large garden, swimming pool, gym, play area and many other facilities. According to Spotboye’s report, the farm house is worth Rs 60 crore. Prabhas has also been a loprofile regarding his relationship. Even though her name has been linked to different actresses many times, she has never confirmed it. 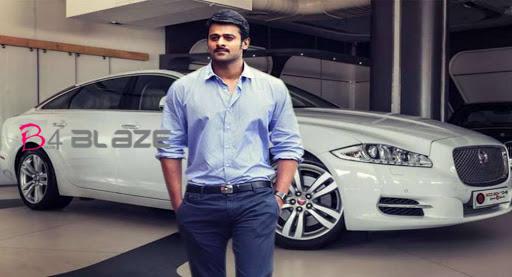 Adipurush Movie will be released on August 11, 2022. Last week Saif Ali Khan had said about this film that it will try to show the human aspects of Ravana. After the controversy over this statement, Saif had withdrawn his statement and apologized.