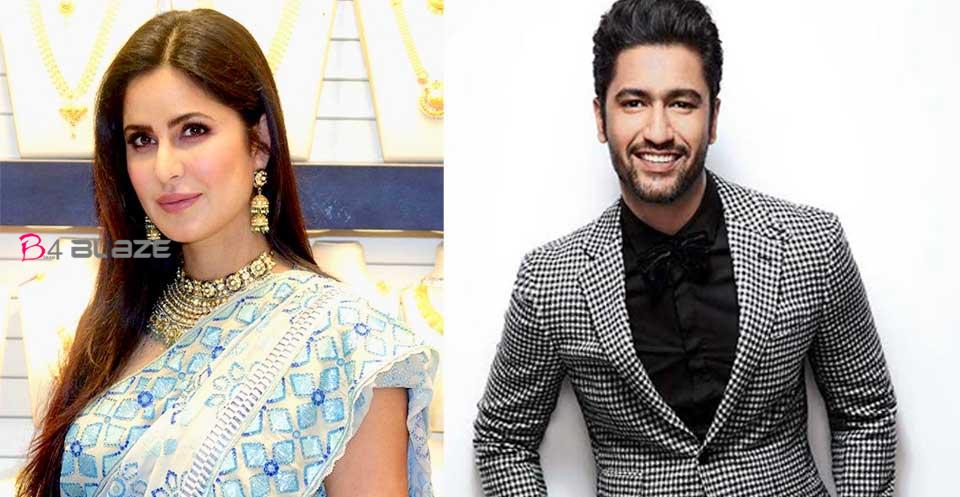 Celebrity love, weddings and breakups are some of the things fans love to know. The audience is ready to go to any number to know this. Fans of Bollywood love and weddings are celebrating. The love and marriage of Priyanka Chopra, Nick, Deepika Padukone, Ranveer Singh, Ranbir Kapoor, Alia, Anushka, and Virat Kohli was a big celebration among the audience. A new love story is booming in Bollywood. The subject of discussion in the Bollywood Gossip column is Vikki Kaushal and Bollywood Beauty Queen Katrina Kaif. The celebrity dating story is just coming out. There are also reports that she is getting married soon. Vicky and Katrina are close friends in Bollywood. Prior to that, the name of Malayali actress Malavika Mohanan was gossiped with Vicky. Spread in Column Vicky Kaushal – Katrina Kaif Love Story is the subject of discussion in Bollywood and Gossip columns. There are rumors that celebrities are in love and are getting married soon.

Is spreading. The romance will be officially revealed later this year. Also, the celebrities are celebrating the New Year together. There are also reports that celebrities are celebrating the New Year in America. But celebrities have yet to comment on it. Vicky Katrina was nominated for an award ceremony by Bollywood and fans. Former girlfriend Salman was also present. Why don’t you find a handsome young man like me? Now is the time for marriages. I want you to get married too. That is why I am asking you to do so. The song, Mujer Shaadi Karogi, was flashed Vicky asked if he would marry me. Katrina has expressed her interest in working with Vicki. One time, Vicky was a guest at the Coffee With Karan Show, where anchor Karan Johar made the announcement. Katrina has revealed that she likes to act with Vicky and that they are the best pairing in Bollywood. Hearing this, Vicky acted like she was unconscious.

Katrina Kaif is enjoying a quarantine with sister Isabel, shared this fun video

Katrina Kaif on pay gap in Bollywood: provide women-led films same mounting as that of films with male superstars