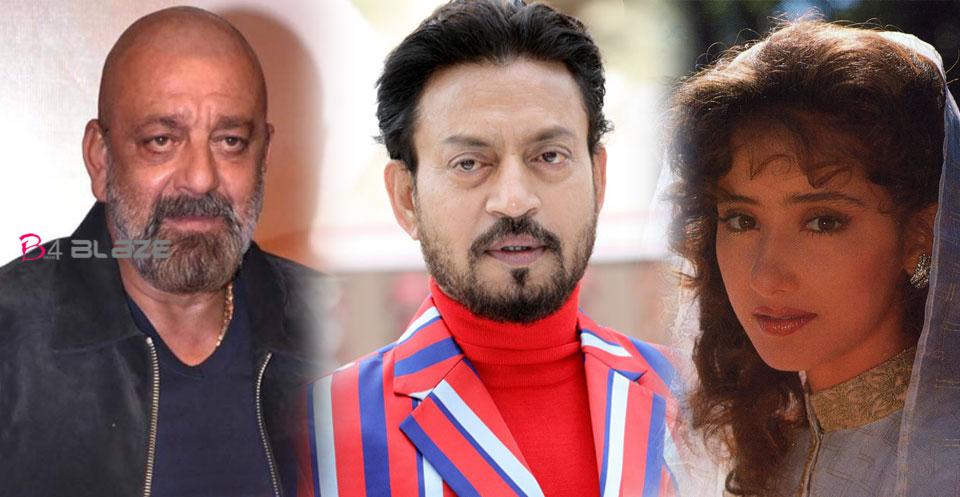 Today is World Cancer Day. For Bollywood stars, cancer is a battle. As a person in the limelight, they face many external pressures in that struggle. While some succumb to the disease, others struggle with the disease. ey inspire us to stay on the battlefield of life and emerge victoriously. e following are some of the Bollywood celebrities who fought and won and fell on the battlefield.
Sanjay Dutt 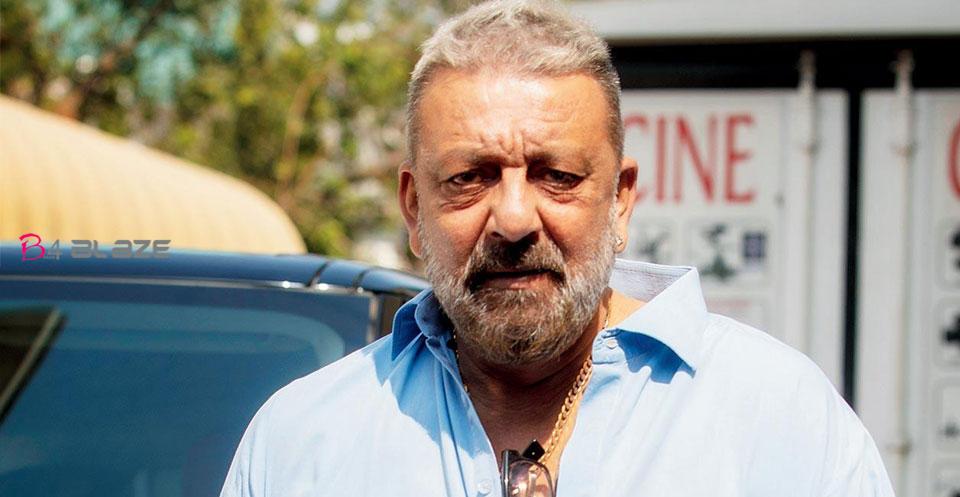 Sanjay Dutt was diagnosed with lung cancer on August 12 last year. He was treated for cancer at a private hospital in Mumbai. He was finally cured of cancer. e actress shared the news of her recovery on Instagram on her children’s birthdays. God will test the strong. Sanjay Dutt said he was happy to have won the war.
Rishi Kapoor 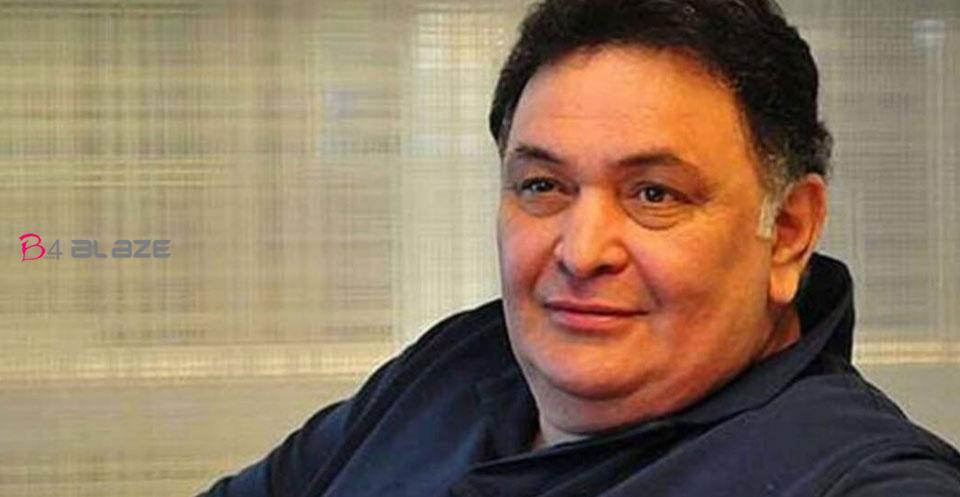 Veteran actor Rishi Kapoor was diagnosed with leukemia in 2018. He sought treatment in New York and returned home in 2019. However, he died on April 30, 2020.
Irrfan Khan 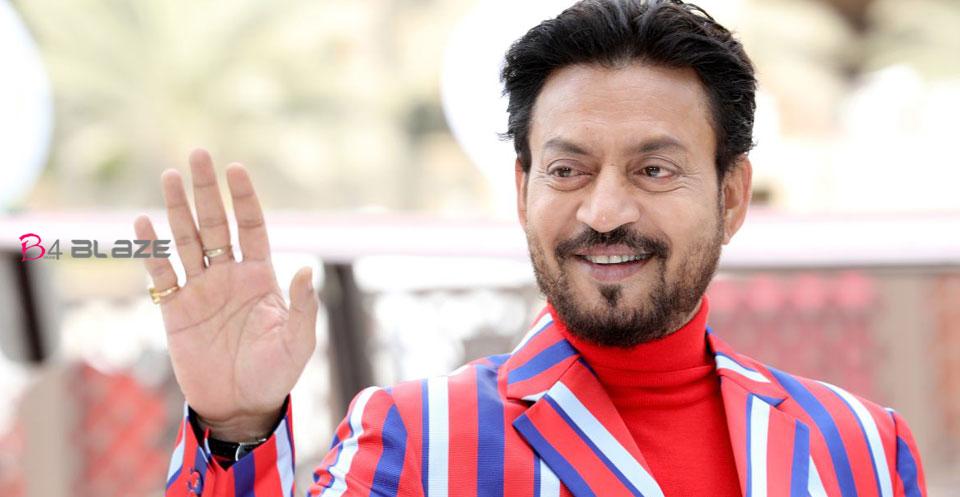 Bollywood actor Irrfan Khan has died at the age of 54 following an infection in his large intestine. He died at the Kokilaben Dhirubhai Ambani Hospital in Mumbai. ere he was treated in the intensive care unit. In 2018, he was diagnosed with a neuroendocrine tumor. After treatment abroad, he was active in acting again.
Manisha Koirala 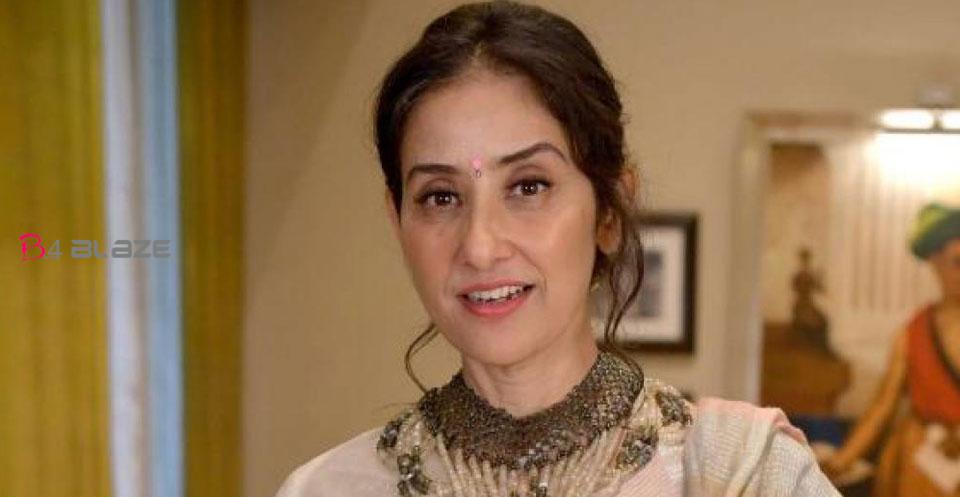 Manisha, who was suffering from ovarian cancer, is returning to normal life after a long period of treatment. In his book Healed: How Cancer Gave Me a New Life, Manisha Koirala talks about the illnesses, struggles, and lessons of cancer that were lost during the Great Dep.
Sonali Bendre 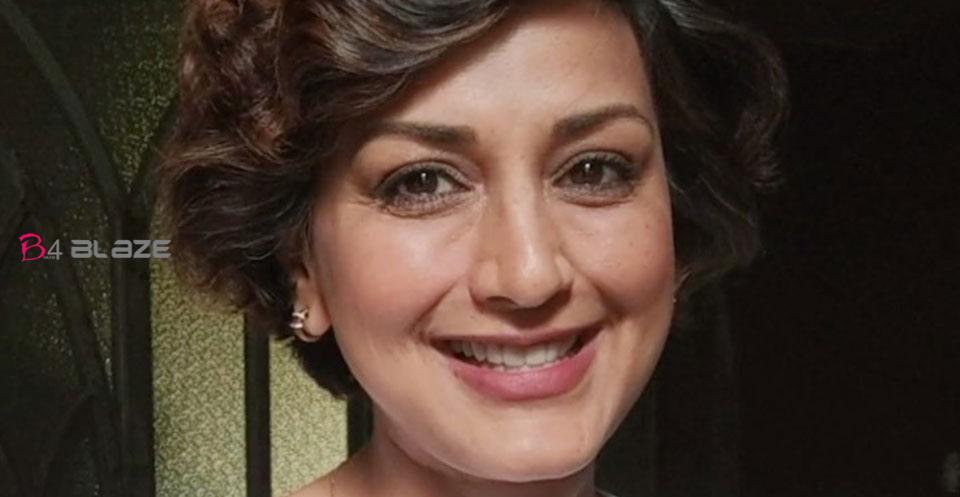 on 4th July 2018, Sonali announced on social media that she was diagnosed with cancer. She then went to the united states for cancer treatment and returned in November. Sonali used to share her experiences during her treatment period.
world cancer day is celebrated every year on February 4th to raise awareness about cancer, promote early detection of cancer, promote preventive measures, and strengthen the treatment system. The International Union against Cancer, a group of 470 organizations working against cancer in 120 countries, is spearheading the campaign.