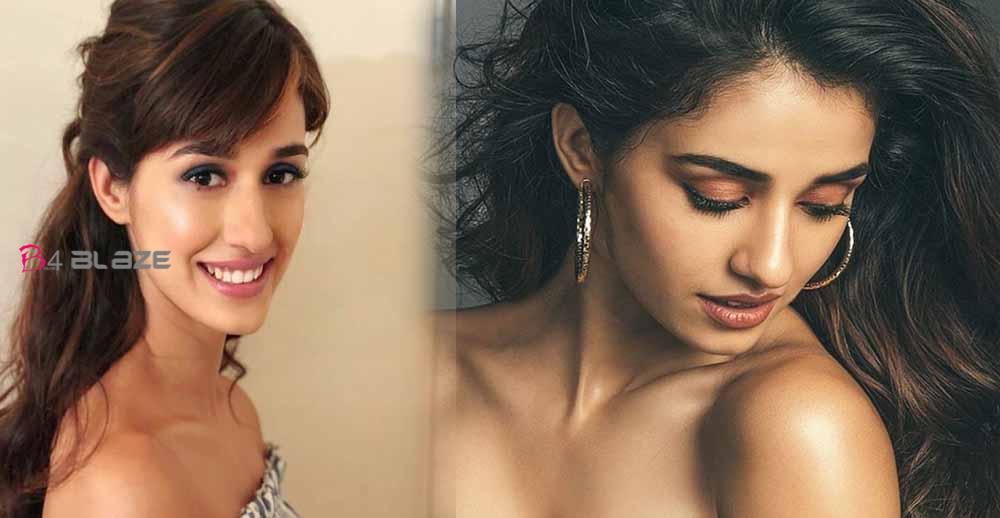 Disha Patani will be seen playing a character with grey shades for the first time in Mohit Suri’s thriller, Malang. The film also stars Aditya Roy Kapur, Anil Kapoor and Kunal Khemmu in pivotal roles. This is quite an interesting role for Disha to take up since her role in the previous two films has been that of a girl next door. 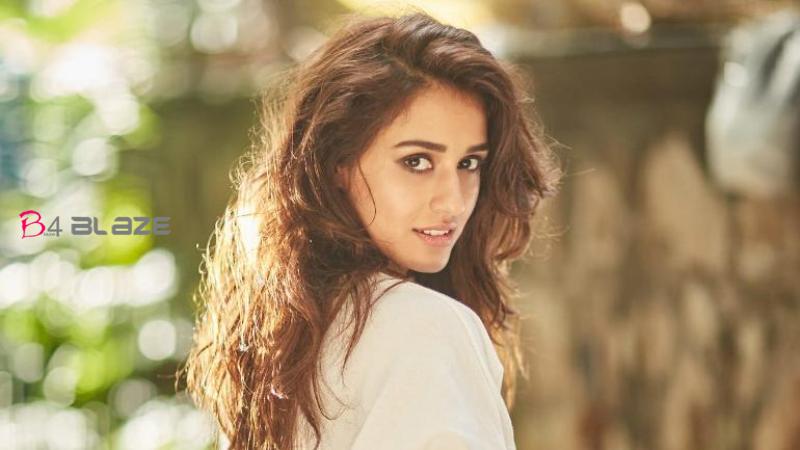 When asked about her inspiration for the role, Disha Patani was quick to answer that Angelina Jolie is her favourite actress in this genre. Calling her the sexiest baddie in this space, Disha admits that she has picked up a few things from Angelina’s films. She also spoke about working with Aditya Roy Kapur for the first time, she says she’s lucky to have the opportunity to work with those she admires.