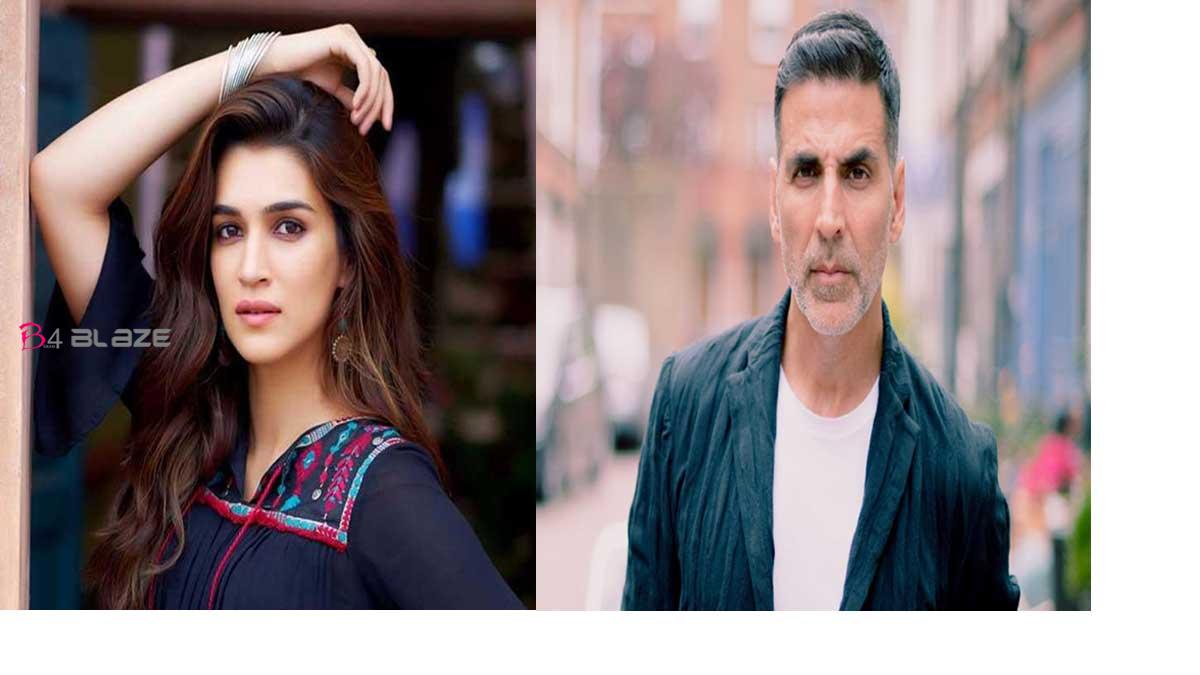 Kriti Sanon’s announced that she will reunite with Housefull 4 co-star Akshay Kumar for Bachchan Pandey. Even as she rides on a high with her latest film alongside Akshay Kumar, Bollywood actor Kriti Sanon has bagged yet another entertainer where she will be seen with the actor, Bachchan Pandey. Announcing the news, a tweet from the official handle of production house Nadiadwala Grandsons Entertainment Movies read, “We’re extremely happy and elated to announce the charming kritisanon is here to make our Christmas 2020 merrier than ever! Welcome back to the NGEF amily with BachchanPandey! Kriti also posted a tweet expressing her excitement. “Thrilled and beyond excited for this reunion!! This Christmas is gonna be indeed a Merry Merry one! Can’t wait to start BachchanPandey

Hegde and Boman Irani, among many others. Responding to the grand success of Housefull 4, Kriti had earlier said, “A big thanks to the audiences for giving the film and my character so much love. I credit the viewers for all the successes that have come by and i feel very fortunate. Getting to do what you love is rewarding in itself. When it’s coupled with a positive response, I feel more responsible as an actor.” Kirti will also soon be seen opposite Arjun Kapoor in Ashutosh Gowarikar’s period drama, Panipat. Based on the third battle of Panipat, the film also stars Sanjay Dutt, Zeenat Aman, Mohnish Bahl, Padmini Kolhapure, Mir Sarwar. Sanjay Dutt is playing the Afghan king Ahmad Shah Abdali, while Arjun will be seen as Sadashivrao and Kriti as his wife, Parvati Bai. 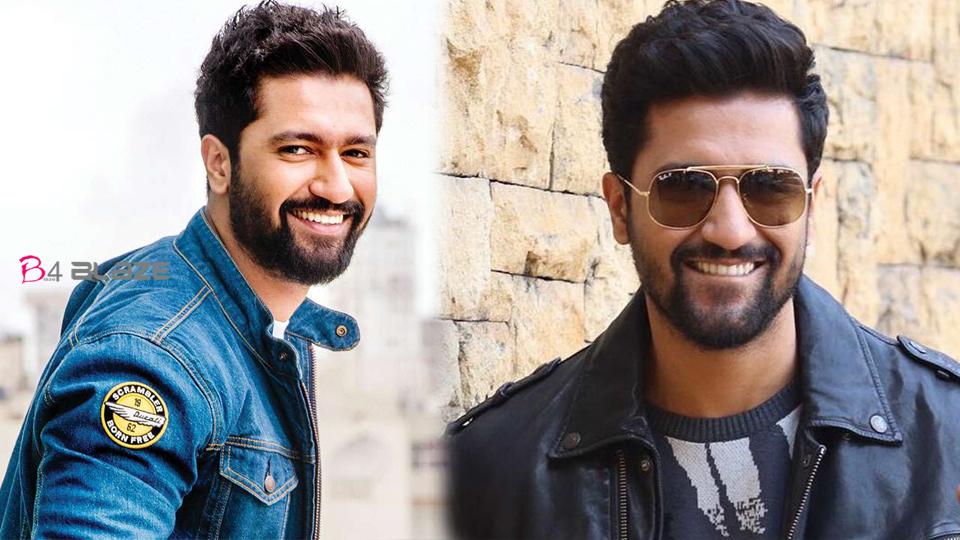 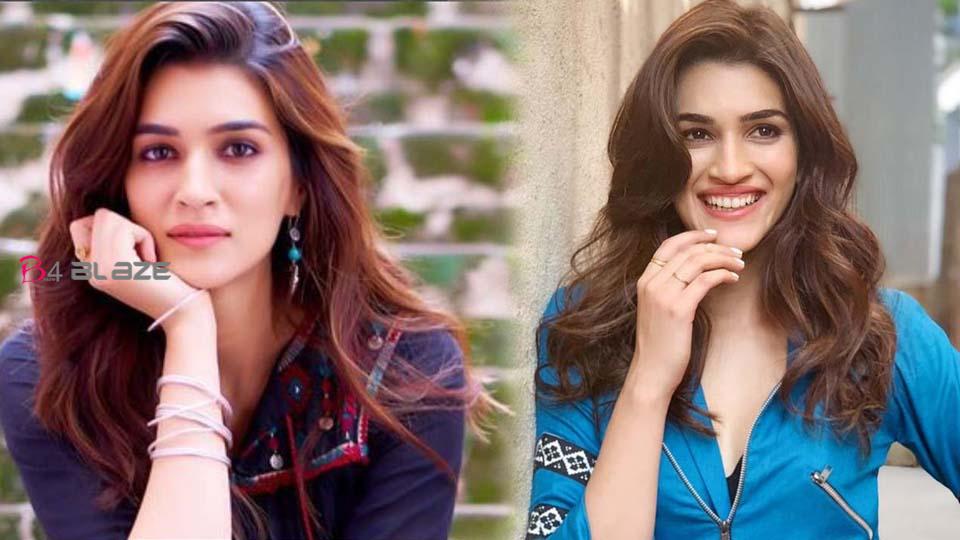 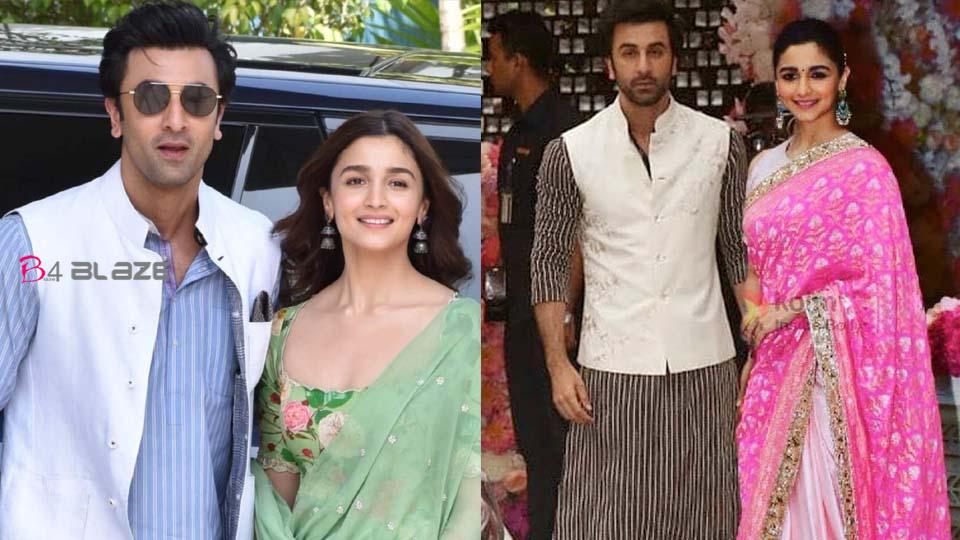