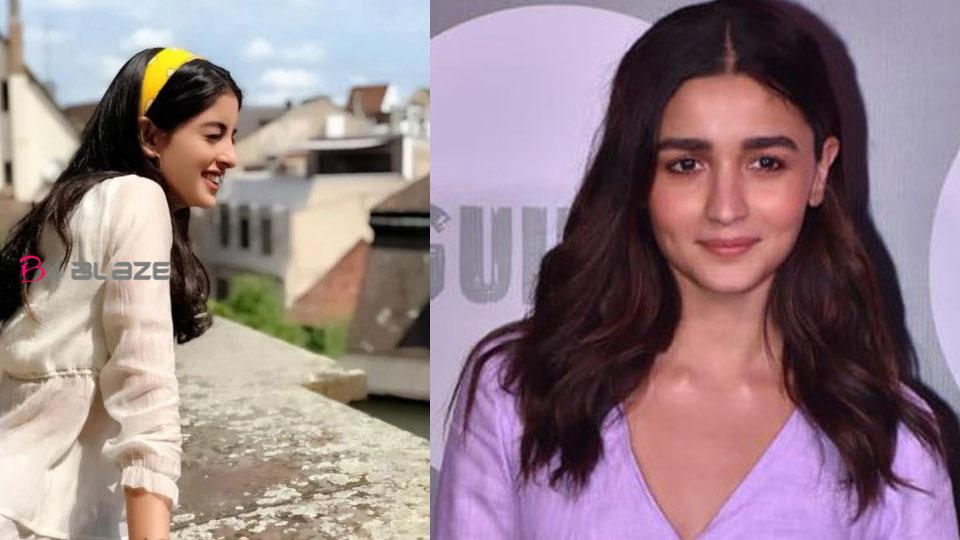 Internet sensation is Navya Naveli Nanda, granddaughter of Bollywood superstar Amitabh Bachchan . This star kid has recently made his social media account public. Navya often treats fans with her photos. It tells about how the life of a star kid is. Recently Navya Naveli Nanda shared photos with brother and ‘partner’ Agastya Nanda. The strong bond of both can be seen very well in these photos.

In the caption of the photo, Navya wrote, “Partner partner”. Please tell that Agastya is younger than Navya. The million dollar smile can be seen in this post. Bollywood celebs are loving this photo of Navya. Alia Bhatt, Neetu Kapoor, Shaheen Bhatt and Karisma Kapoor have created a heart emoji on her photo.

Sometime back Navya Naveli’s friend Mijan Jafri expressed her desire to marry him during an interview. In the conversation with Zoom, Mizan was asked that if you were given the option that whom would you choose from Sarah Ali Khan, Navya Naveli Nanda and Ananya Pandey to kill, marry and hook up? Mijan says that he would like to marry Navya, hook up with Sara Ali Khan and kill he would like Ananya Pandey.

In the same interview, Mijan also talked about adding names with Navya. He said why should I adopt when there is no relationship between us. There is also a relationship of friendship, there is not only a boyfriend-girlfriend dating relationship. Even if we are spotted together at some place, it does not mean that both of us are dating each other.

Please tell that Mijan and Navya were studying together in New York. In 2019, the two were spotted together on a film date, after which their linkup roomers came under discussion. Mizan made his Bollywood debut this year. He was seen in the film ‘Malal’ with Sharmin Sehgal.