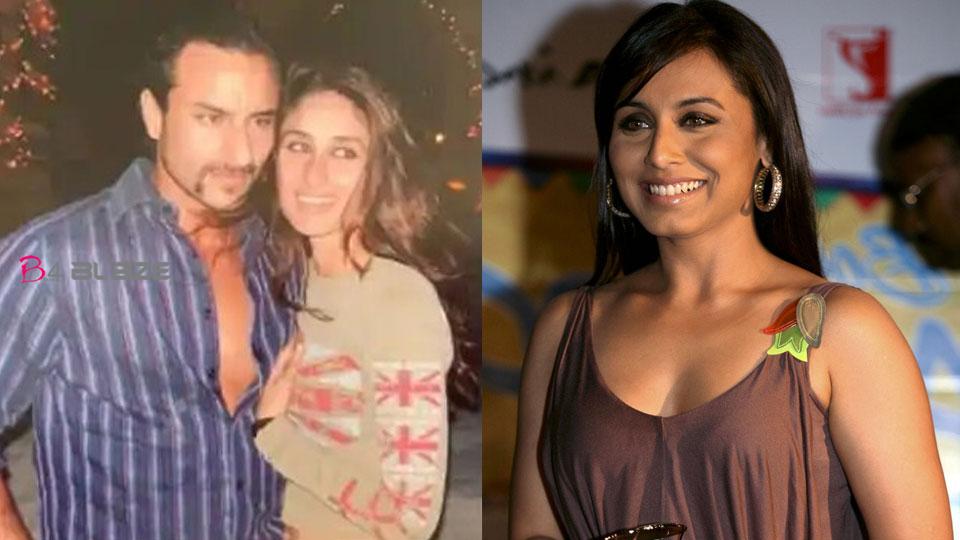 In 2012, the relationship between Saif Ali Khan and Kareena Kapoor Khan was revealed. Both were very much in the news. There was a discussion about the charm personality and acting skills of both. On one hand, Saif was considered the king of words and on the other hand, Kareena was known for her style statement. Later both of them married and became powerful couple of Bollywood industry. Today they have a son Taimur Ali Khan and the other baby Kareena is going to deliver.

When the talk of both of them coming out of the relationship came out, Rani Mukherjee gave an advice to Saif. Saif revealed this during Kareena’s show ‘What Women Want’. Talking about the modern marriage, Saif said that when I started dating Kareena, Rani Mukherjee advised me about responsibility. 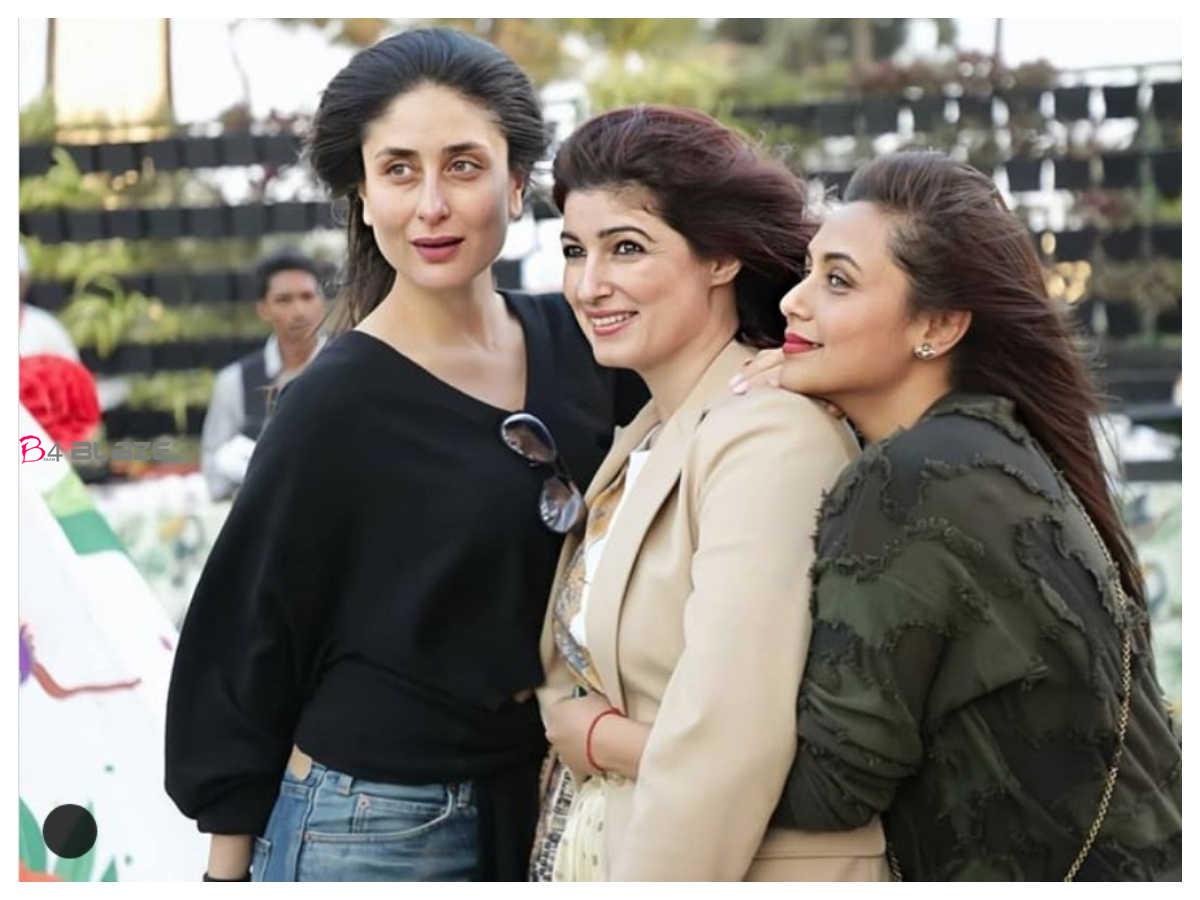 Saif said, “I remember when you and I started dating each other, then the queen said that to behave like you are in a relationship with a man. I understood what Rani was trying to say. He meant that you do not go into the gender of relationship. Always giving him equal share and understanding. To think that you are two heroes at home. Two people are working, this will not bother you. And today I think she was perfect. “

On the advice given by Rani Mukerji to Saif, Kareena Kapoor Khan agreed and said that this is indeed a great advice that Rani gave you. After this, praising Kareena’s work and time to manage, Saif said that I always praise your skills. You are fantastic, Kareena.