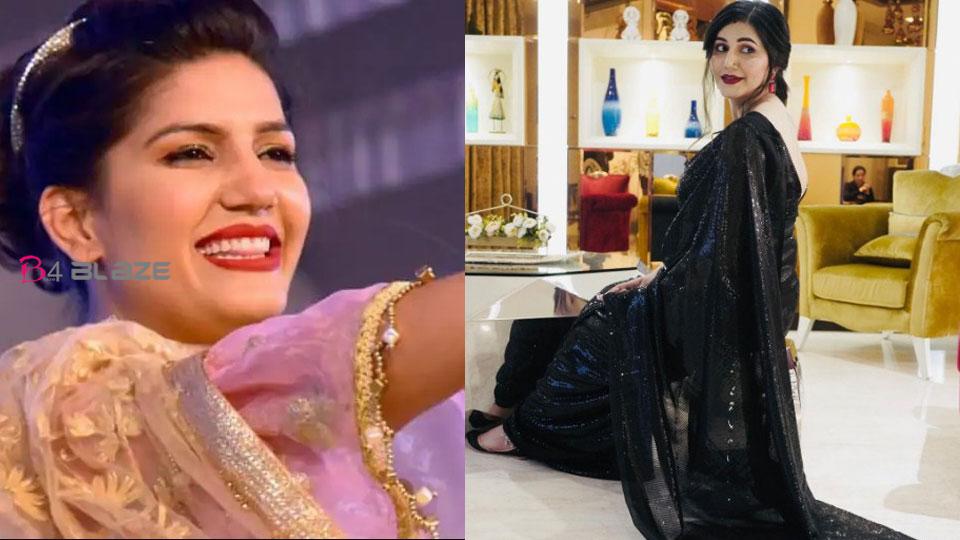 Haryanvi dancer and actor Sapna Chaudhary is known for her different style. She often shares her photos with strong captions on social media. Sapna Chaudhary recently shared a picture, in which she is wearing a black sari. Along with this picture, he has written in the caption, ‘I do not care whether your movement is that of a turtle or a rabbit … because I am the lioness who will sit in the forest and create a furore.’ This picture of Sapna Chaudhary has been well liked by the people. So far more than one lakh people have liked his picture.

Sapna Chaudhary recently released her new song ‘Lori’. He has released this song on his own newly launched channel Dreams Entertainment Haryanvi. The song is based on the mother’s love for the child. Sapna Chaudhary has released 4 songs since becoming a mother. Sapna Chaudhary is active once again after giving birth to her son in October. Apart from the release of the songs, he has also given many stage performances. Sapna Chaudhary often shares her photos on social media. He also interacted with his fans in a live session on Instagram recently.

Sapna Chaudhary, who also took part in Bigg Boss, married Veer Sahu in January last year. However, his fans came to know about this after exactly 10 months when he gave birth to a son. Sapna Chaudhary’s mother, while answering the question of getting married secretly, said that the event could not be held with pomp because of the death of a family of Veer Sahu.