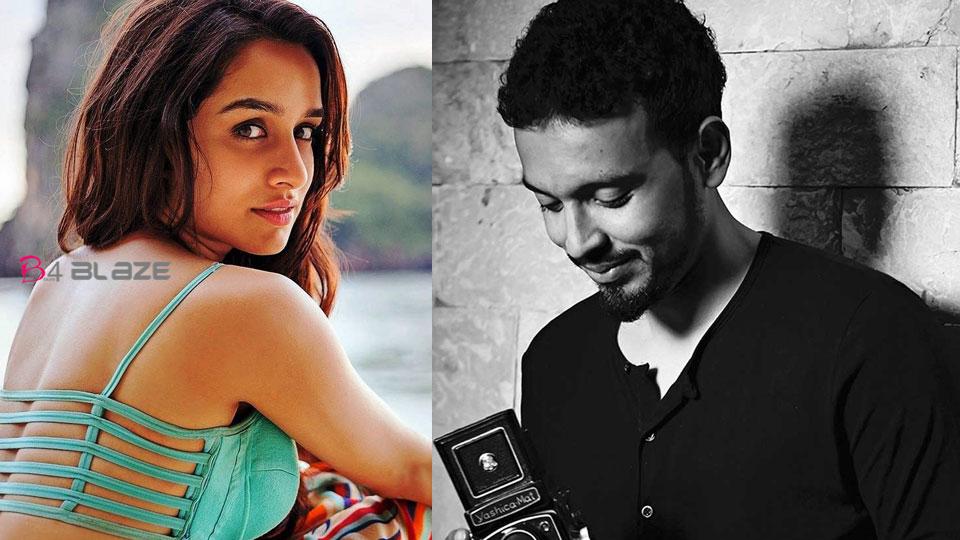 Bollywood actress Shraddha Kapoor is going to tie the knot with roomy boyfriend Rohan Shrestha, there is a buzz. Now Shraddha Kapoor’s statement has come on this. In an interview, she said that she is not thinking about marriage due to more projects. This is just a rumor. However, he refused to talk about Rohan being in a relationship with Shrestha.

In a conversation with The Times of India, Shraddha Kapoor said, “Right now, I don’t have time to think about all these things. I just want to focus on films at this time. This is just a rumor which you all are promoting. ” 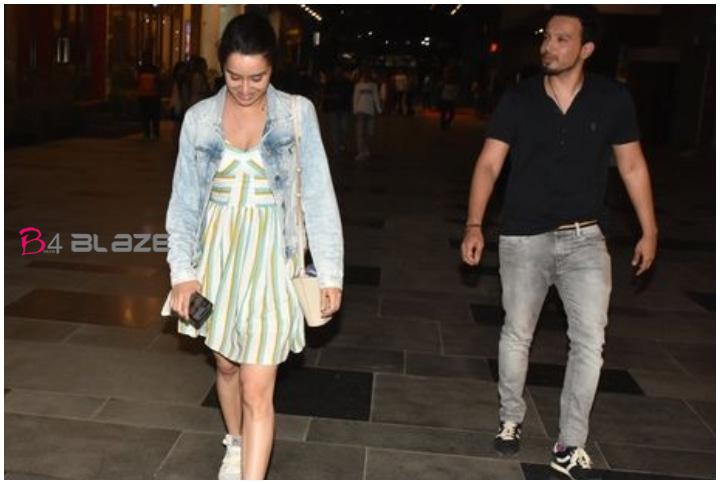 Last year in 2020, Shraddha Kapoor’s father Shakti Kapoor said in an interview to Spotboy that there is no truth in this matter. For the next 4-5 years, Shraddha is not planning a wedding. There are a lot of things in his plate at this time, which need to be focused. She wants to focus on upcoming projects. For the next two years, Shraddha’s calendar is a block. It talks about all the nonsense.

Shakti Kapoor further said that the news of link-ups and relationships has been part of the film industry. I am shocked to hear the news of Shraddha and Rohan’s linkup. I know what is happening in my daughter’s life. The things that are being made about Rohan and Shraddha are nothing like this.