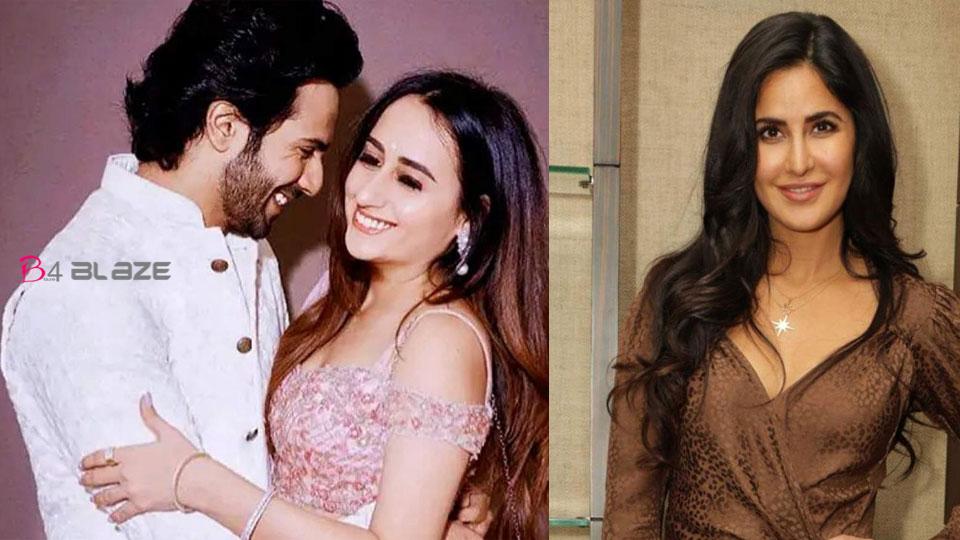 Actors Varun Dhawan and Natasha Dalal are going to make their first wedding of the new year in Bollywood. All celebrities are expected to gather on this occasion. Varun Dhawan may have kept the list of invitees small, but even then many Bollywood legends can reach him. According to reports, Shah Rukh Khan, Salman Khan and Karan Johar can reach their wedding. Not only this, according to the report of Times of India, Katrina Kaif can also attend Varun Dhawan’s wedding. According to sources, on Friday, Dhawan and the Dalal family are scheduled to arrive at the resort located in Alibaug, where the wedding rituals will be held from January 22 to January 24.

Varun Dhawan and David Dhawan have invited close friends from Bollywood too, given the risk of corona infection. According to sources close to the family, Salman Khan, Katrina Kaif and Jacqueline Fernandez can be seen in the wedding. Apart from this, Karan Johar, Arjun Kapoor, Shraddha Kapoor, Alia Bhatt, Sajid Nadiadwala and Shah Rukh Khan can also reach the happiness of Dhawan family. It is being said that the Dhawan family has decided not to invite more people to the wedding, but is preparing for a big reception in Mumbai. All the veteran actors and celebrities related to Bollywood will be present in it.

Even though the wedding rituals are going to start today, the Dhawan family has not talked to the media about it till now. Even on Thursday, a video was revealed in which Varun Dhawan took the pleasure of the inverse photographers on the question of marriage. A source said that people working at the resort in Alibaug have been asked not to use the phone. The reason for this is that the Dhawan family wants complete privacy regarding marriage. Please tell that Varun Dhawan is marrying his childhood friend Natasha Dalal. Both know each other from the sixth grade itself. It is said that the wedding was scheduled to take place in 2020, but due to Corona, the event had to be postponed.

Professionally, Varun Dhawan’s movie Coolie Number One was recently released on Amazon Prime Video. The film was directed by his father David Dhawan. However, this remake of the 1995 Govinda and Karisma Kapoor movie ‘Coolie Number One’ has not received a very good response from the audience. Recently, Varun Dhawan has also completed the shooting of Jug Jug Jio Movie. Anil Kapoor, Neetu Kapoor and Kiara Advani are also going to be seen in this film.