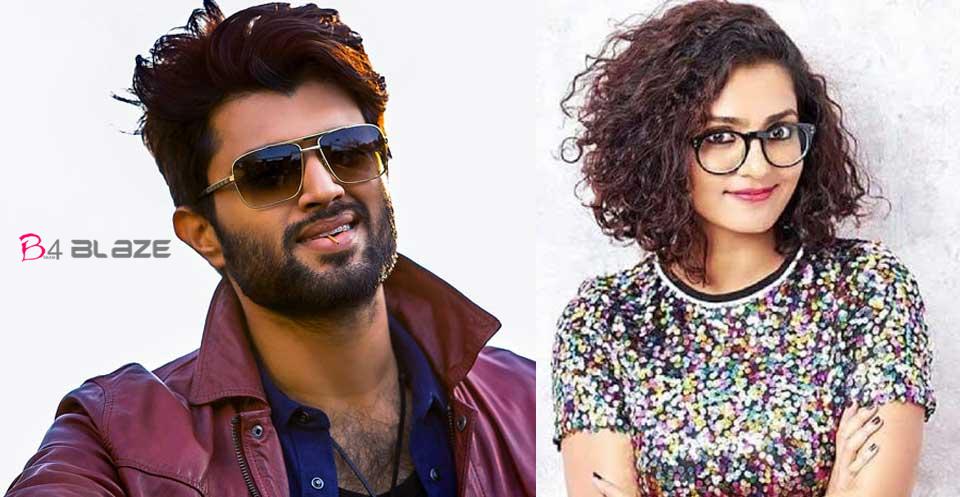 The actor has also said that when he chooses a film, he chooses to do the character he wants to do rather than convey the message to the community. “I can’t do movies that everyone loves,” he said. Vijay also said that there will be girlfriends who will be fighting for each other and that there will be no problem when people like her will see a movie like Arjun Reddy. Apart from Parvathy and Vijay Devarakonda, Vijay 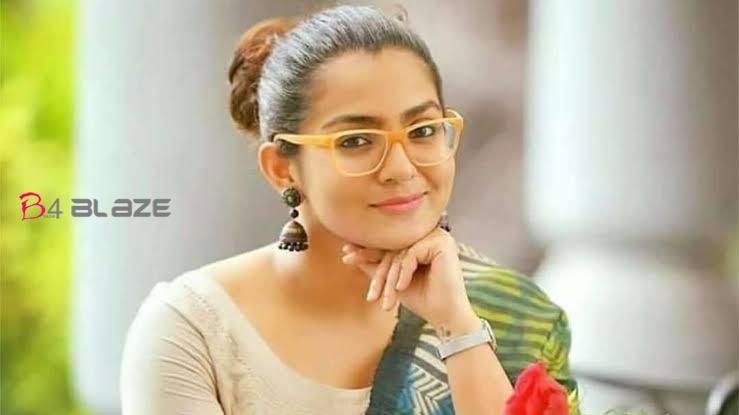 The actor said that he was so upset that he couldn’t put it down and put it in my body as a tumor. The actor says that he is upset after seeing some of the discussions on social media after that interview. I’m very upset, I don’t have to keep that in mind. I really like Parvati. He is also a person who worships Parvati. But 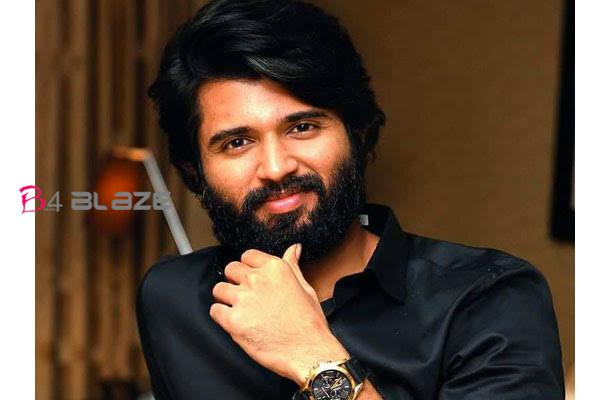 the discussions on social media bother me. I have no interest in people celebrating such things at my expense. They don’t even know what they’re talking about. Some take sides without inquiring what is the matter. The actor said that some of the idiots on social media have made things worse and will try to understand them.