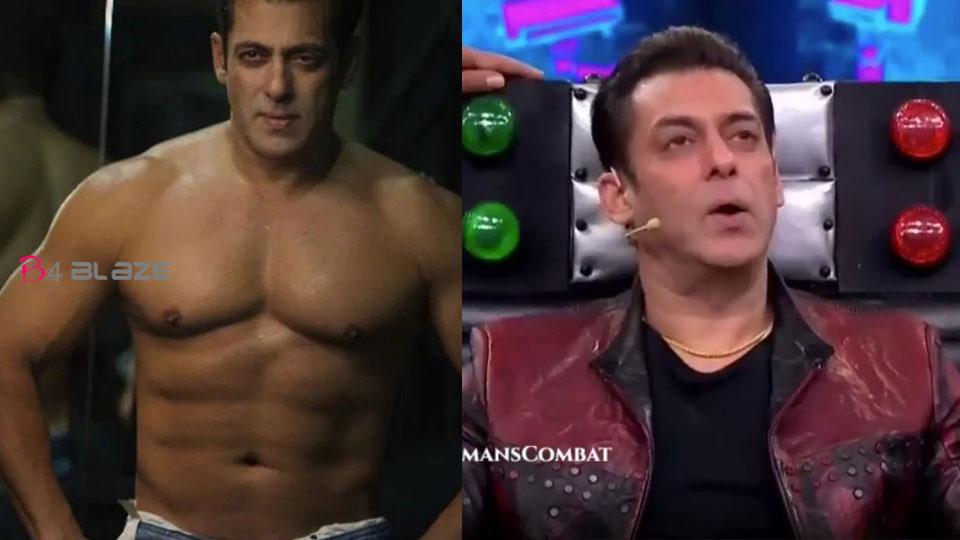 Bollywood actor Salman Khan is a bachelor at the age of 55. Fans often ask him when he will get married. Although Salman is in love, their relationship did not last long. Salman Khan once told that he liked a girl, but for fear of rejections, he never expressed his love to that girl. However, he also said that he does not regret it at all.

Actually, Ajay Devgan and Kajol reached Salman Khan’s show Bigg Boss 13. During this, Salman told that he loved a girl very much. On the show, Kajol asks Salman, ‘Have you ever liked someone and you didn’t tell him?’ In response, Salman said, “Yes, I liked it but I didn’t tell them. His dog had bitten me at that time. Hearing this, Ajay Devgan said- ‘So tell me now, now her husband will bite.’ Salman said, “I liked him very much, but I thought he would not tell me why he did not reject me.”

Salman further said that I met him 15 years ago and thank God I did not tell him. He said that I had three friends who had an affair with him at different times. I realized this when she started liking me. She had become a Grandmother when I met her. He told me that my grandson is your fans. They like your movies very much. Salman said that he does not regret at all that he did not tell him what he likes. He also shared the reason for this. Salman said that if I had married him, I would have become a Grandfather too.