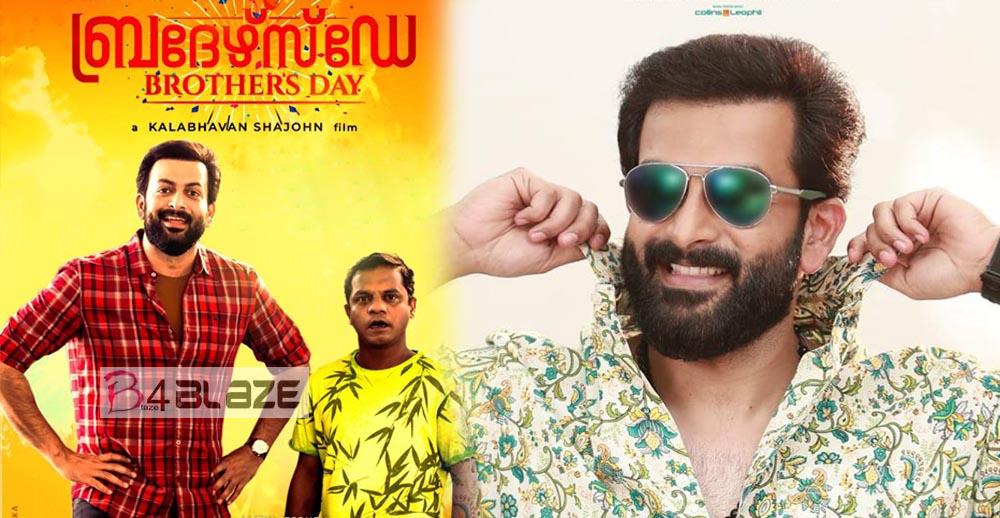 Brother’s Day is a Malayalam family thriller film written and directed by Kalabhavan Shajohn in his directorial debut. Produced by Listin Stephen, the film stars Prithviraj Sukumaran, Aishwarya Lekshmi, Prayaga Martin, Madonna Sebastian, Miya, and Prasanna. The film marks the debut of Prasanna as actor and Dhanush as singer and lyricist in Malayalam cinema. Music for the film was composed by 4 Musics and Nadirshah.