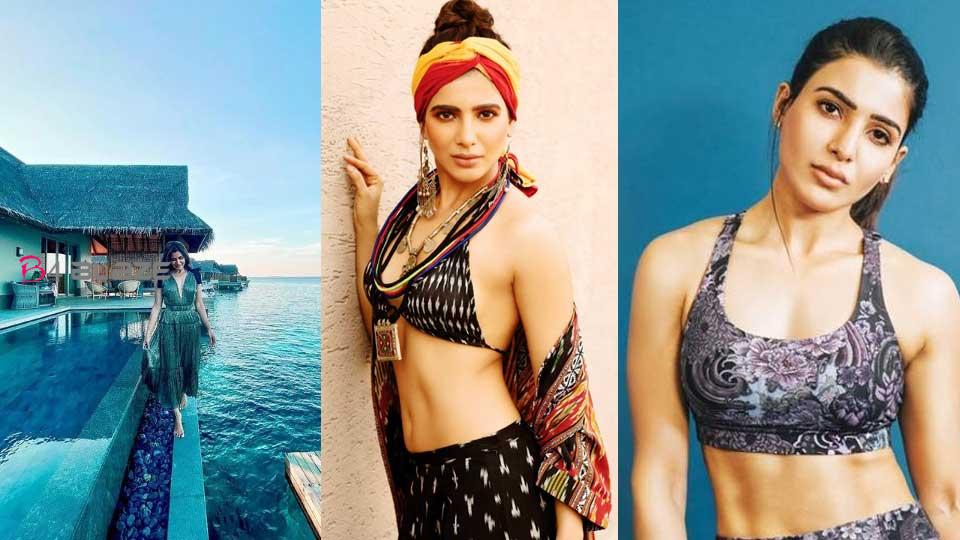 Samantha is one of the super hit heroines of South India. The images shared by the actress from the Maldives are now going viral on social media. The actress is celebrating Chaitanya’s birthday with her husband and actor Naga Chaitanya. The caption given to the new picture by the actor, who shares all his experiences on social media, has now gone viral. Samantha captioned the photos as ‘No more bikini shoot’. 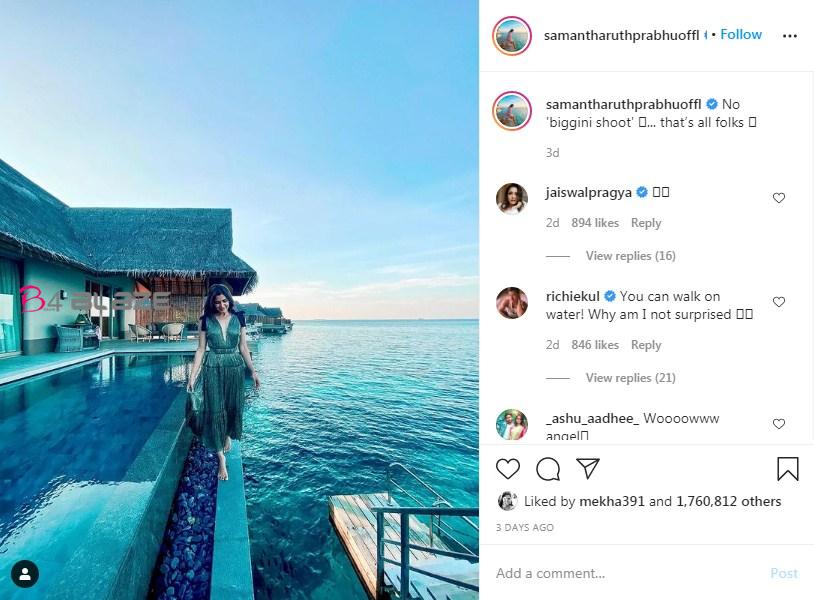 Earlier, Samantha shared glamor pictures from the Maldives. The actor came up with the answer after the criticism was high. November 23 was Naga Chaitanya’s birthday. After the birthday celebration, Samantha and Chaitanya returned to Hyderabad.

The shooting of the movie ‘Love Story’ starring the two together is over. Sai Pallavi will also play the lead role in the film directed by Sekhar Kammula. Samantha will be joining Nayanthara and Vijay Sethupathi in ‘Kathuvakulle Randu Kathal’. The film, scripted and directed by Vighnesh Sivan, was delayed due to shooting.