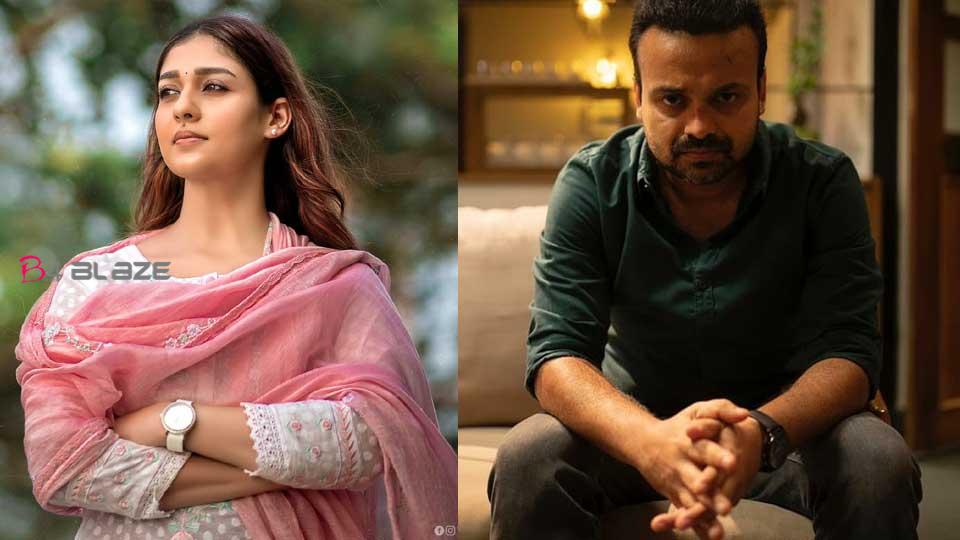 Nizhal is a Malayalam movie starring Nayanthara in the lead role after the Malayalam movie Love Action Drama. The film stars Kunchacko Boban in the lead and is directed by Appu N Bhattathiri, who is also the editor. Nayantara is celebrating her 36th birthday today. 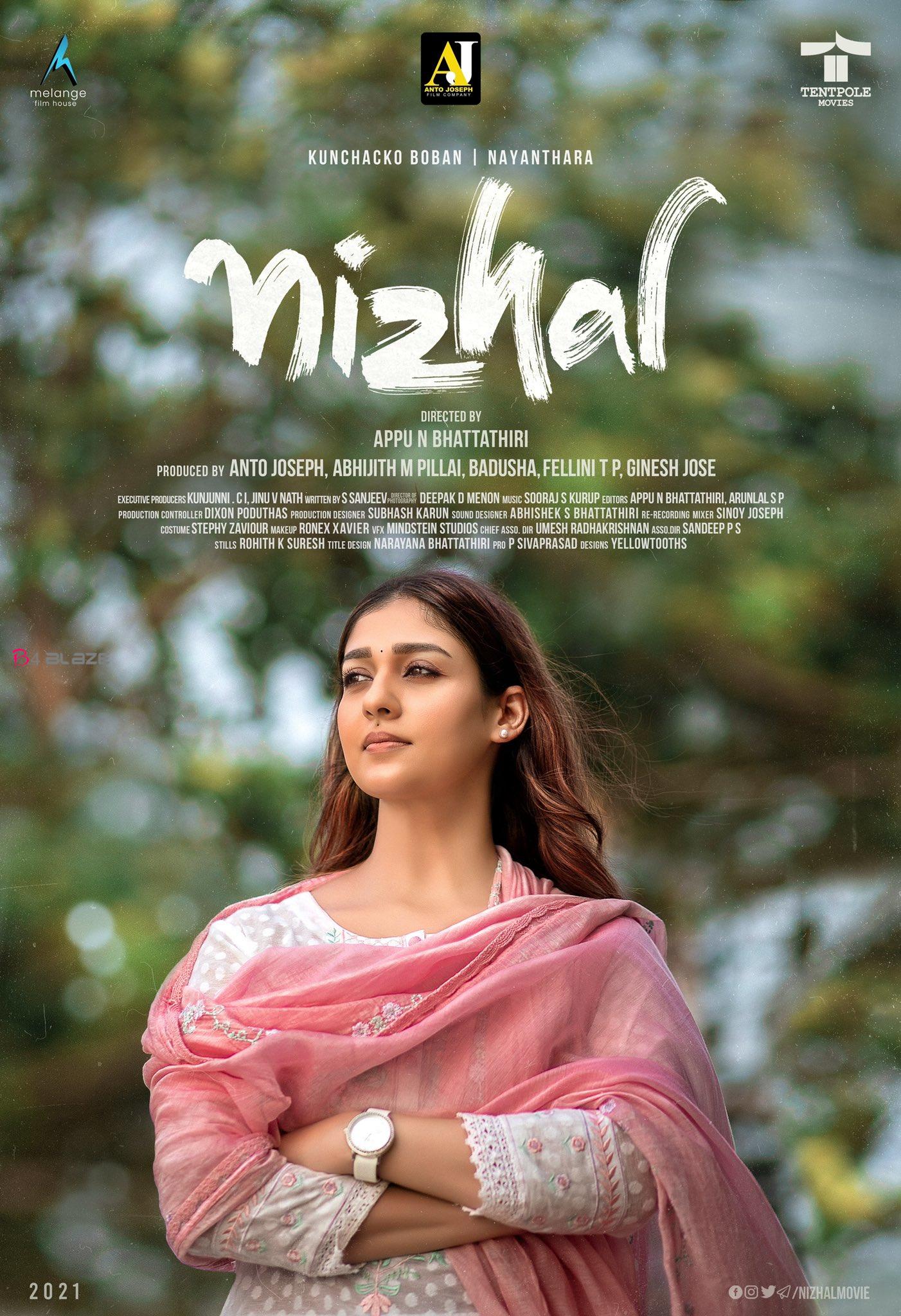 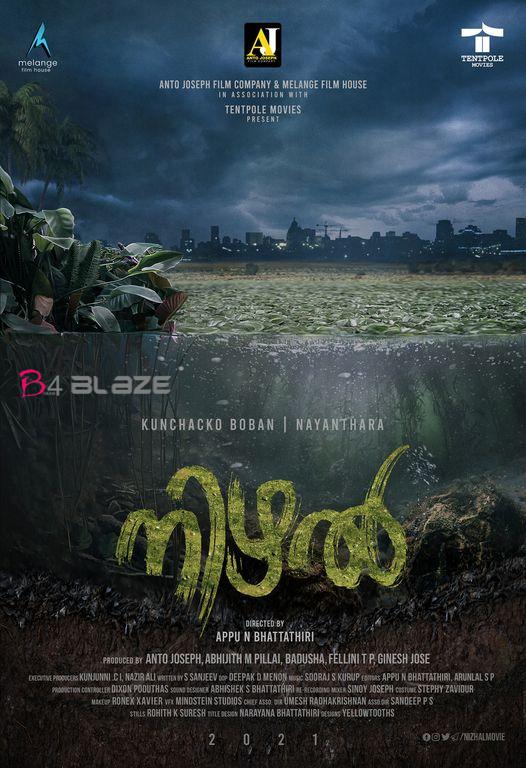 The shooting of the film is in progress in Kochi now. The script of the film is being prepared by a newcomer named Sanjeev. Though it is a Tiller film, it is a theme that no one has come up with yet and that is what makes this film different.