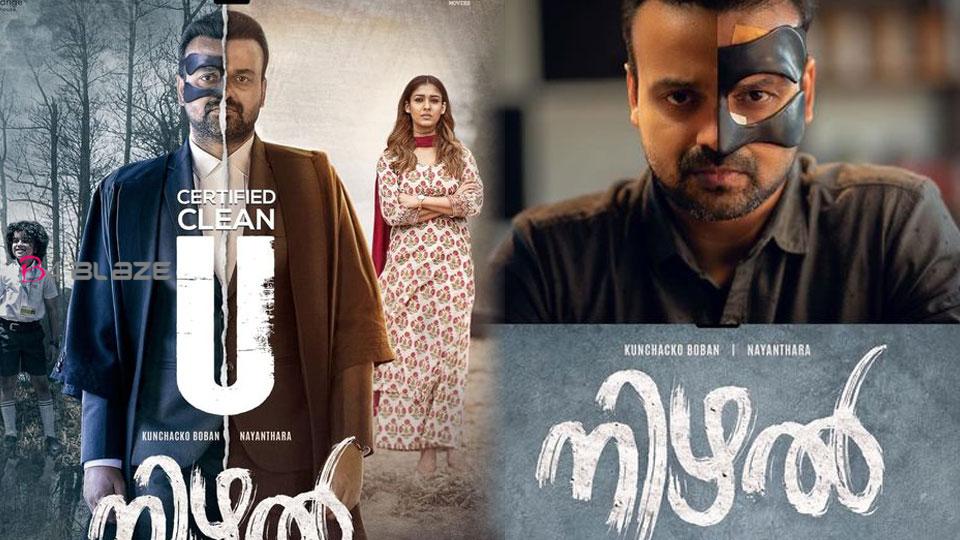 Nizhal is a movie starring Kunchacko Boban and Nayanthara in the lead roles. The film is directed by Appu Bhattathiri. Photos of the movie were shared. The latest news is that the censorship of the movie, which is currently being released at 9, is over. Kunchacko Boban himself shared the photo. The trailer hints that the shadow will be a suspense film. 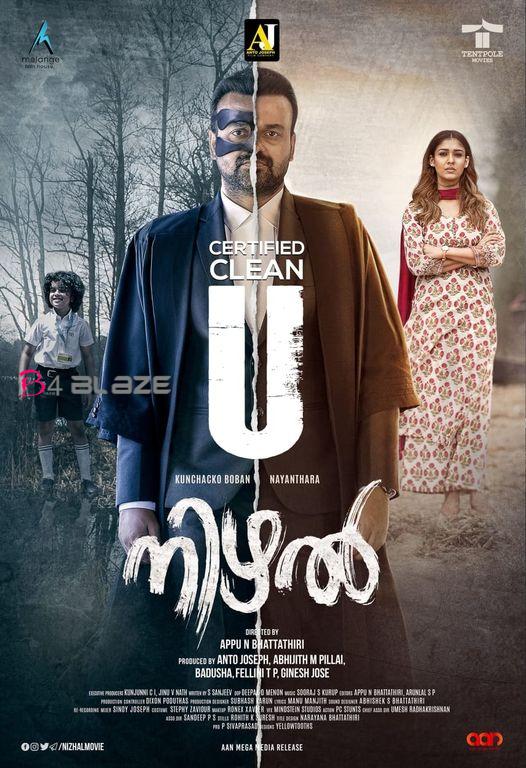 In the trailer of the movie which has received the Clean U certificate, a character tells about a boy and a woman. It is clear that the woman is Nayanthara. It also hints that the film tells their story. A character also asks what is put on Kunchacko Boban’s face. The trailer was shared by the stars themselves. The trailer hints that Shadow will be a great suspense thriller. The film is scripted by S Sanjeev. Deepak D Menon is the cinematographer. Editing is by Arunlal SP along with director Appu N Bhattarai. The film is directed by Steffi Xavier. 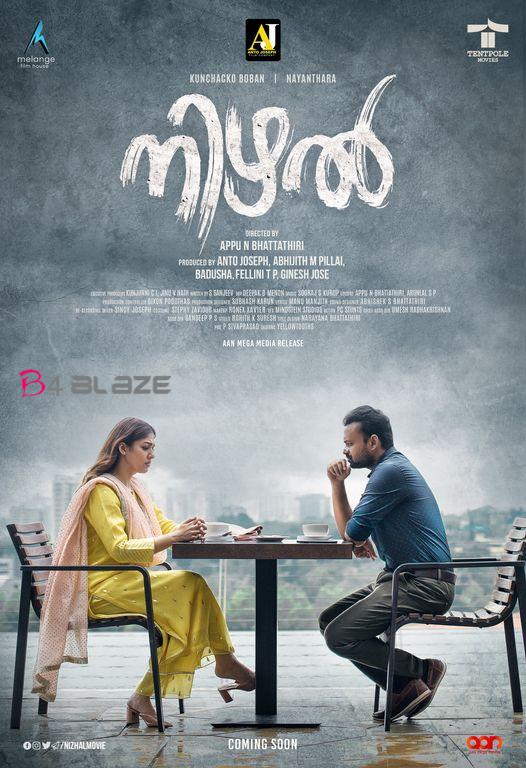