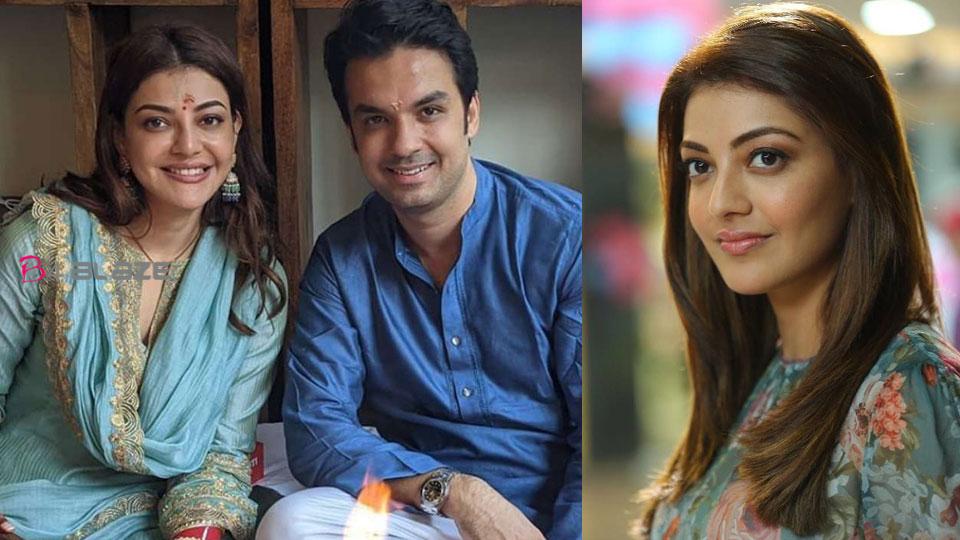 Actress Kajal‘s recently got married to businessman Gautam Kichlu. Only close relatives and friends attended the wedding. The marriage took place in compliance with all Kovid norms. Although not many people attended the wedding, there was no shortage of wedding ceremonies and the wedding was very celebratory. After that, Kajal shared pictures of her honeymoon celebration on the island of Mali with her fans. These films received great audience attention. 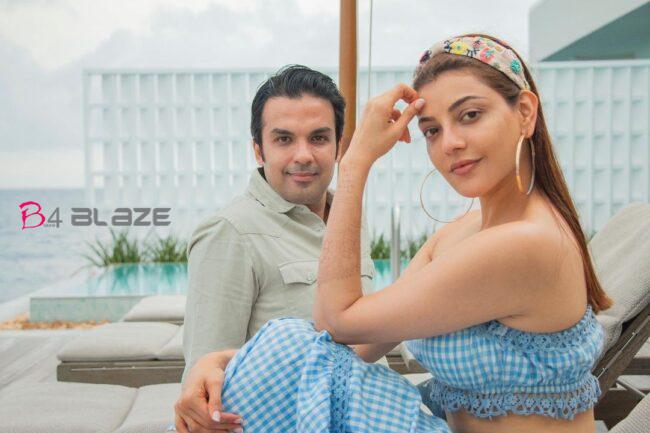 Kajal is now sharing her latest experience. Kajal shared a video of herself jumping into the water in the middle of a hotel. Kajal jumps while playing in the water. The video ends with the word kitched. Kajal has posted a video titled Coming Soon. Fans are asking why Kajal is so happy with this. 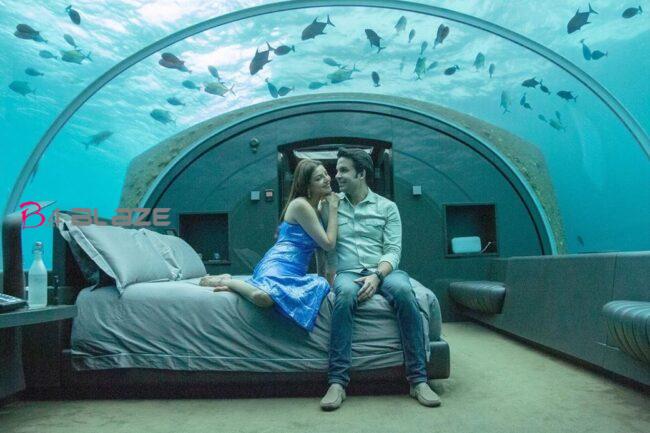 Many people commented on the video. More and more comments on what is the cause of such great happiness. But Kajal did not respond. People are also asking if this is a sign of a new venture being started by Kajal and her husband. The actor has posted a video titled ‘Wait’. Fans say that they are waiting for something with it. 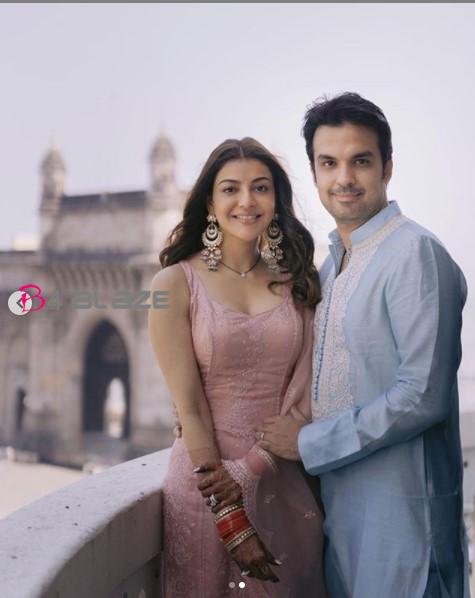