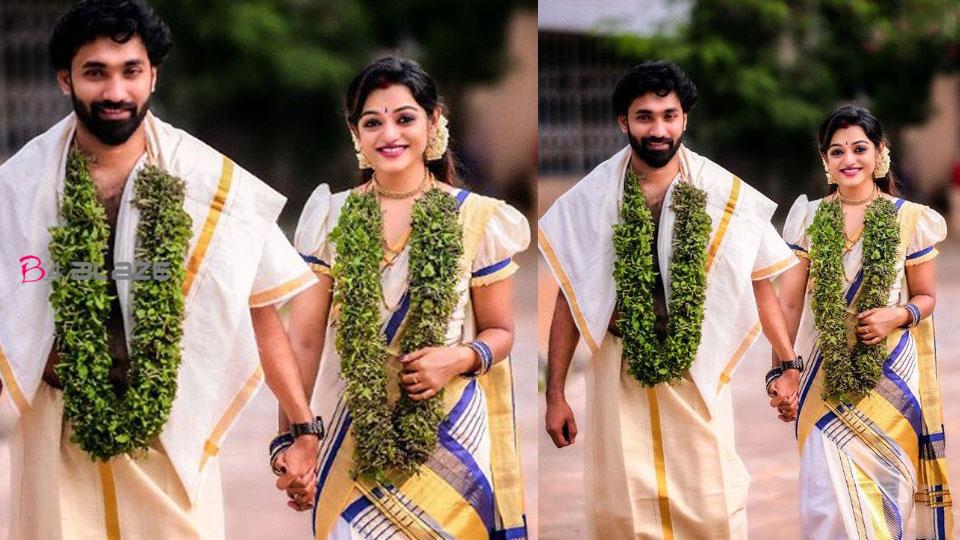 Meera Anil started her career as a television presenter and later did stage shows and became a favorite of Malayalees. The news that the star is getting married is coming out now. Vishnu is the groom. The couple got engaged in January. The wedding was scheduled for June 5, but was delayed due to the corona crisis. They later got married today in the presence of close friends and relatives.

The wedding ceremony was held at the temple in Thiruvananthapuram. Meera graduated from Mar Baselius College of Engineering. Later, Meera became interested in journalism and studied journalism at the Press Club. Meera is not only an introvert but also a good dancer. The actress has also acted in the movie Mili.