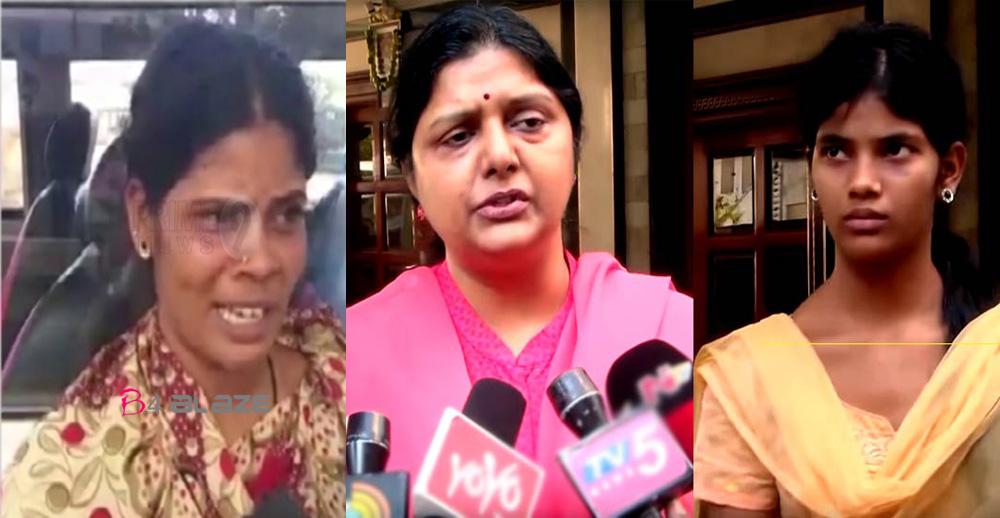 popular actress Bhanupriya is now involved in a police case. Apparently, a lady is making allegations against her and her family members that they are giving her daughter ill-treatment.

The Lady Says that, “My daughter has been working at Bhanupriya’s house in Chennai for 16 months.  My daughter is now missing.  Bhanupriya never let me even meet my daughter for 16 months.  She never paid her any salary.  The agreement was to pay a salary of Rs 10,000 per month.  When I recently went to Chennai with relatives, the watchman didn’t let us in.  He didn’t open the gate.  My complaint is that Bhanupriya confined my daughter illegally for several months,” Prabhavati, the girl’s daughter alleged. Prabhavati also alleged that Gopalakrishna, Bhanupriya’s brother, has sexually abused her daughter.  As per a news channel’s report, he threatened the girl’s family earlier this month.

Police registered a case against Bhanupriya

Prabhavathi claims that she could not do that with the influence that Bhanu Priya’s family have in Chennai. So, the cops are connecting the case to ChildLine in Chennai.

More details about the case will be out soon.

Related Topics:BhanupriyaTamil Film News
Up Next

Nayanthara going to Break her rule for Syeraa Narasimha Reddy