Rima Kallingal is one of the favorite heroines of Malayalees. The actor who came into the film through the movie Rithu, later came to the attention of the audience through several roles. After her marriage to director Aashiq Abu, Rima is not active in the industry but she does share her story with her fans on social media. The star also got positive reviews from fans. But Reema and her husband Aashiq Abu have recently been accused of sinking the flood fund. Now, the star has been subjected to a series of cyber attacks for a movie she has posted. 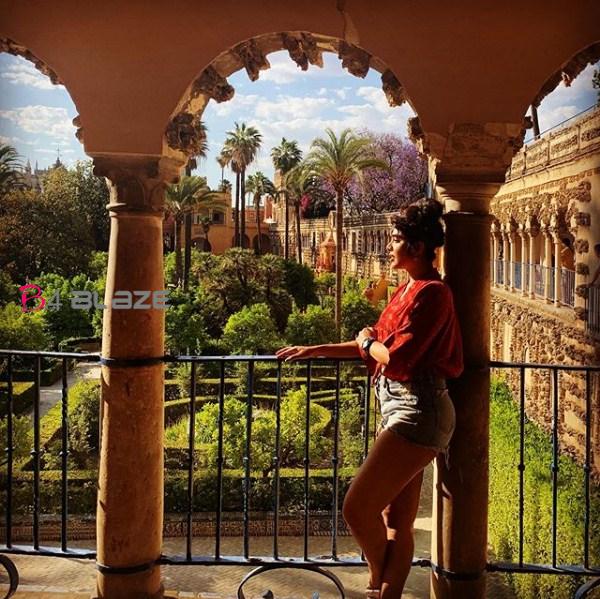 Rima posted on her Instagram the following day that she has posted pictures of some of the places the star had traveled to during her trip to Spain. But the star has had to face severe cyber attacks. It is noteworthy that Rima gave all the right answers. One needs to know if the tour is going to be funded by the flood fund. No one else looks like a good wild man to watch. To all of them, the star gave a strong reply.