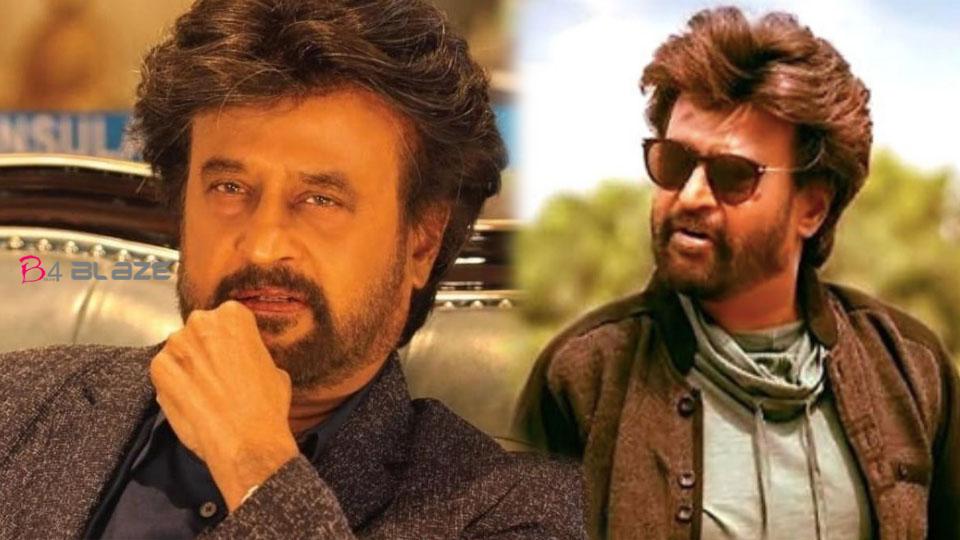 Darbar is a Tamil action thriller film written and directed by A. R. Murugadoss, and produced by Allirajah Subaskaran under the banner of Lyca Productions. The film stars Rajinikanth, Nayanthara, Nivetha Thomas, and Sunil Shetty. The music for the film composed of Anirudh Ravichander while cinematography and editing are performed by Santhosh Sivan and Sreekar Prasad, respectively. The film was released on 9 January 2020, coinciding with Thai Pongal.

In the films of AR Murugadoss, justice doesn’t always isn’t done by upholding the law of the land. Be it in Ramana or Thuppakki or Kaithi, his protagonists have to break law to ensure justice is served. And that is what happens in Darbar, where an angry cop goes on a murderous rampage to take down a most-wanted criminal. Right in the opening scenes, the director establishes that his protagonist Aaditya Arunasalam (Rajinikanth, in fine form), a top cop who has been deputed to Mumbai to tackle the drug menace in the city, isn’t someone who goes by the rule book. In fact, we see him threatening and roughing up the members of the human rights commission who question him about his rule-breaking.

8:56 am : As titles roll, encounter specialist Aaditya Arunachalam is scaring the daylights out of gangsters in Mumbai. Superstar Rajinikanth’s character is glorified as a murderer.
9:05 am : The very introduction scene is a fight. Rajinikanth is raring to deliver a dekko. Exciting times ahead!
9:21 am : The proceedings are commercial and massy. Rajinikanth’s heroism is elevated through Anirudh’s background music.
9:28 am : ‘Idhi bomma thupaki kaadu, nenu manchi police kaadu,” Rajinikanth says, delivering a quintessential one-liner in his inimitable style.
9:37 am : Comedy track involves Rajinikanth, Yogi Babu and Nivetha Thomas. Nayanthara makes a gorgeous entry.
Related Topics:DarbarDarbar Live UpdatesDarbar MovieDarbar ReviewDarbar UpdatesfeaturedNayantharaRajinikanth
Up Next

When I think becoming a mother, come first and ask you’, Deepika Padukone Reacts 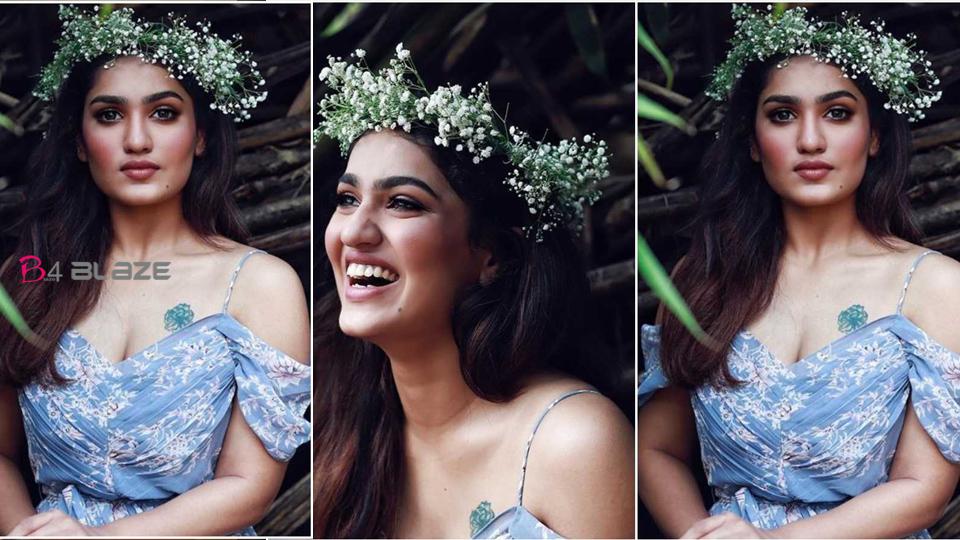 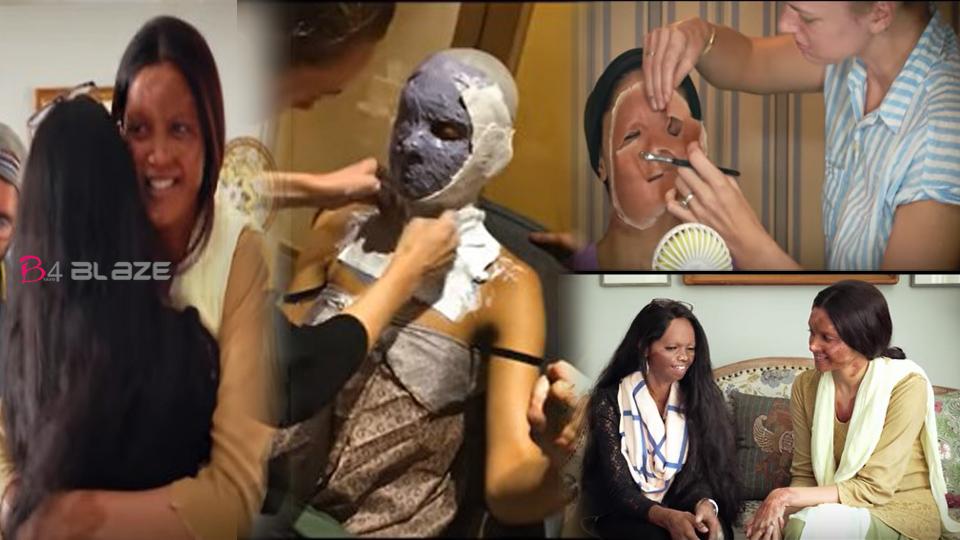 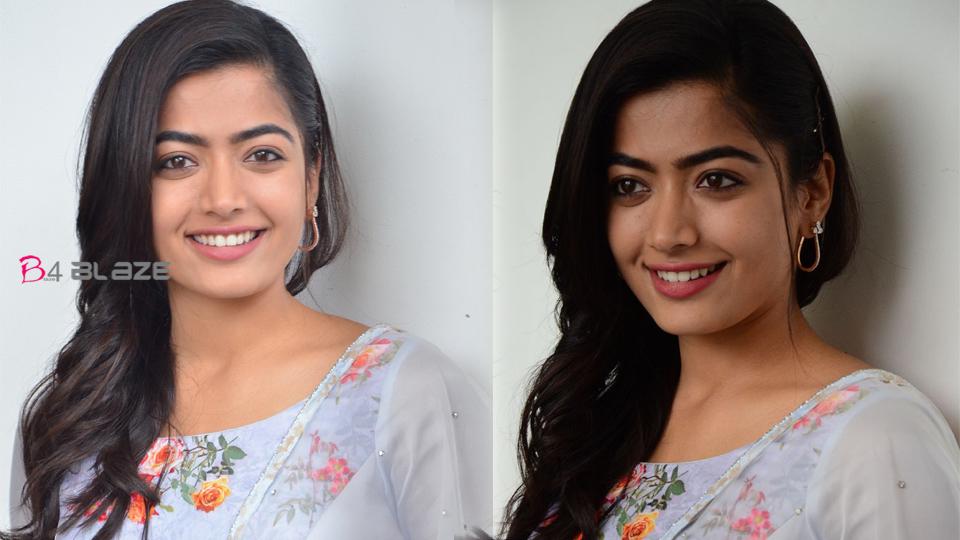