Who is the best heroine ever introduced?… 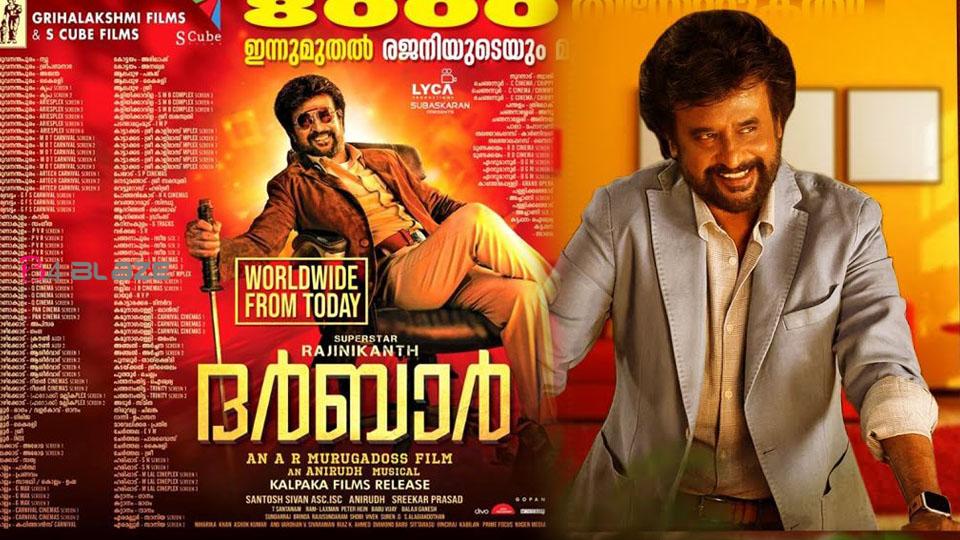 Darbar is a Tamil action thriller film written and directed by A. R. Murugadoss, and produced by Allirajah Subaskaran under the banner of Lyca Productions. The film stars Rajinikanth, Nayanthara, Nivetha Thomas, and Sunil Shetty. The music for the film composed of Anirudh Ravichander while cinematography and editing are performed by Santhosh Sivan and Sreekar Prasad, respectively.

This Christmas was very special for Nayanthara and Vignesh, Here is the Reason

Actress Niharika Konidela get engaged on this date

Who is the best heroine ever introduced? Balachandra Menon openly said the...