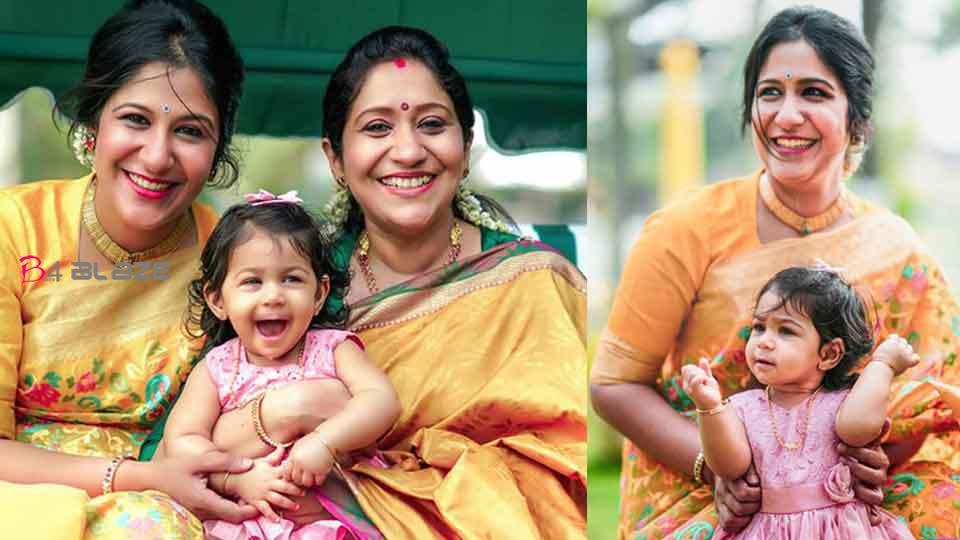 Sujatha is a blessed singer who is adored by many Malayalees. Apart from her mother, her daughter Shweta has also established herself in the music world. Shweta also has a daughter. The name of that little beauty is Shrestha. Sujatha and Shweta are busy spending time with Shrestha now that the lockdown terms have come. Shrestha is happy that her mother and grandmother, who are not seen much, have been with her for months. Mom and Grandma are thrilled to have had enough of the three-year-old Shrestha’s sniffles despite the corona crisis. 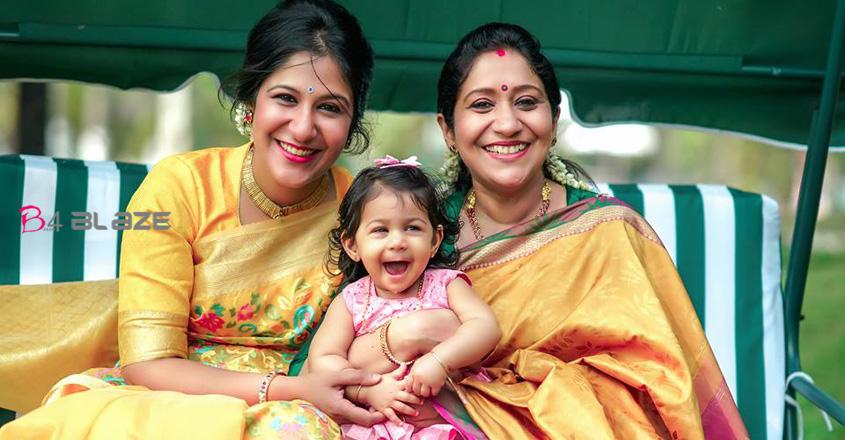 They live with their family in a house in Chennai. After being locked down in that three floor house in Anna Nagar in Chennai, it is great to be celebrating so much. The most interesting thing is that the lockdown is also the cause of it. Now Mom and Grandma are not busy. But an interview given by Sujatha on Mother’s Day is now the talk of the town. 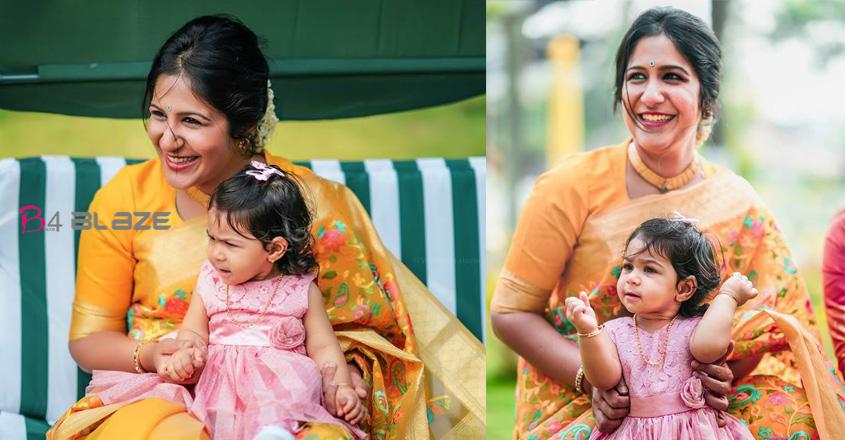 Sujatha was interviewed by her daughter Shweta herself. One question was whether he liked his daughter or his youngest daughter the most. Sujatha was initially shocked by Shweta’s question but later replied with a laugh. When Sujatha looked at Shweta’s face and said that she was telling the truth, Shweta said that she knew that her mother liked her a little bit. 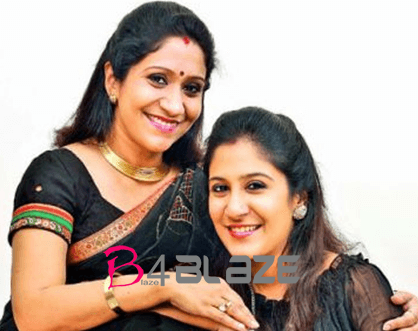