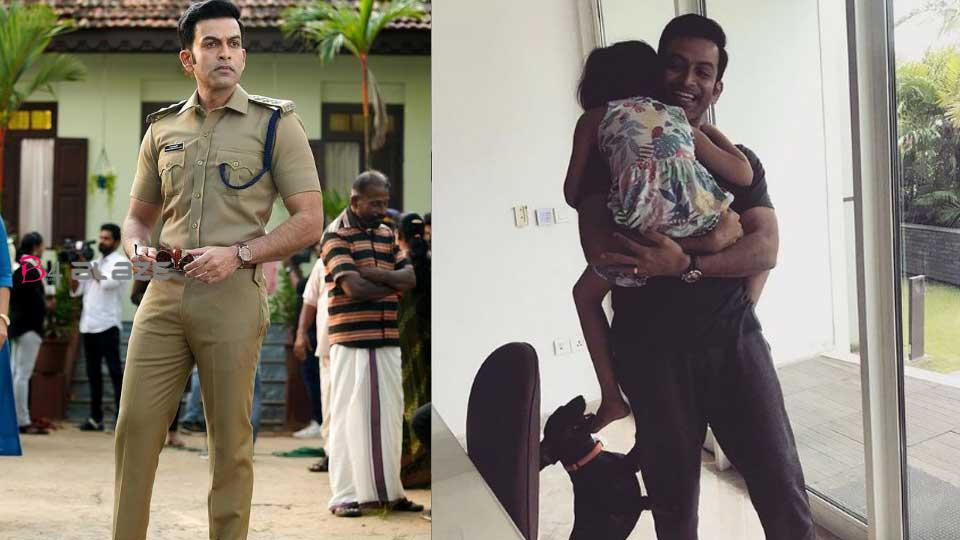 Prithviraj shares the joy of returning home after a long absence. The actor has now returned home from the location of the movie Cold Case starring Prithviraj in a police role. The film was shot in Thiruvananthapuram. The scenes of the actress going to see her mother Mallika Sukumaran at this time were also viral. Now, days later, daughter Alli is happy to see her father. 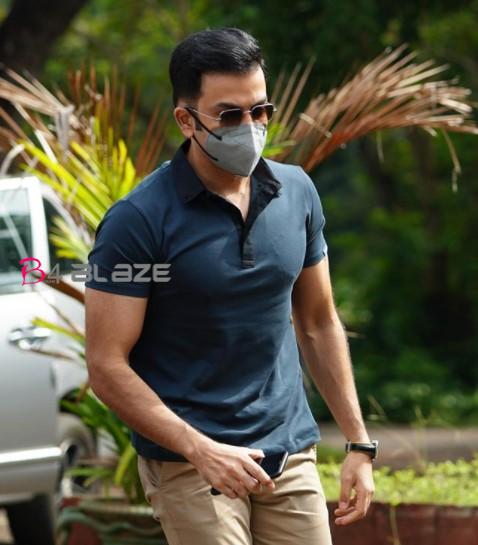 Prithviraj will play the role of ACP Sathyajith in the movie Cold Case. Fans are excited to see their favorite star in a police uniform again years later. The images from the film’s location all quickly caught the audience’s attention. Prithviraj also shared pictures of the Cold Case location on Instagram. Nazriya and others came under the film with comments. 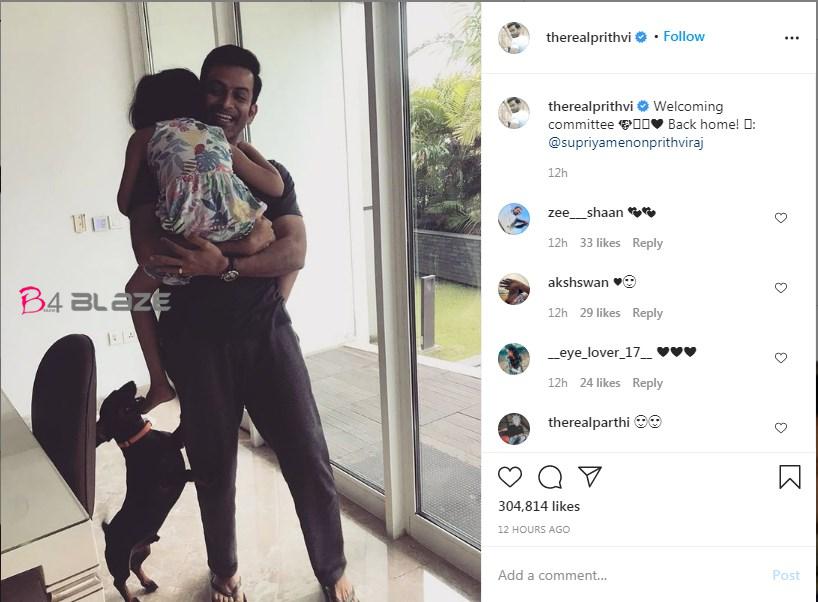 The actor has now shared the joy of coming home after the shooting of the film. The image shared via Instagram has already gone viral. Prithviraj had posted the picture saying that it was the celebration committee that came to receive him when he got home. The picture shows daughter Ally sitting on her father’s shoulder and Soro performing happily. Prithviraj wrote that the photos was shot by his wife Supriya. The film was well-received by the fans.