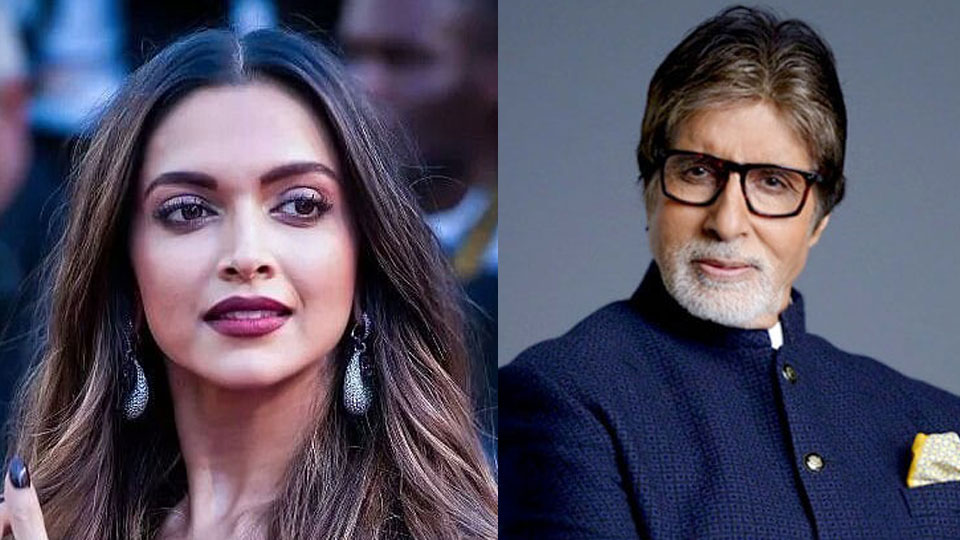 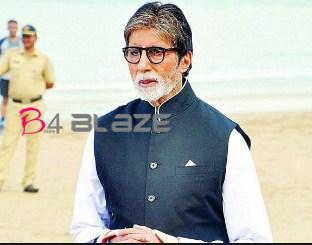 The film world is eagerly awaiting the release of the film. However, it is learned that the film will be released only after the Kovid epidemic. According to reports, Prabhas will be paid Rs 100 crore for her role in the film. But so far no one was able to send in the perfect solution, which is not strange.