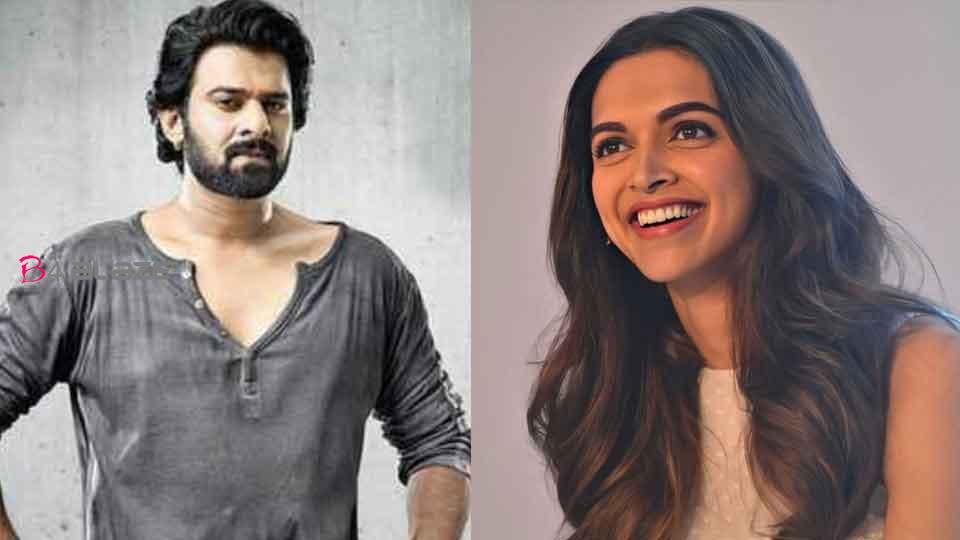 Prabhas‘ next film will have Deepika Padukone in the lead role. Prabhas’ 21st film is directed by Nag Ashwin. Vaijayanthi Movies announced this big-budget film last February. Since then, the names of many actresses have spread in the film. Eventually, the producers reached out to Deepika.

It is learned that Deepika has agreed to be a part of the film but has demanded a huge reward. The actress’s reward will be the highest salary the heroine of a Telugu film can buy. According to the report, Nag Ashwin wants Deepika to act in the film and is ready to give her the reward she wants.

Prabhas, the darling of Bollywood and South film industry, has become everyone’s favorite since the blockbuster film Bahubali. For this reason, the audience eagerly awaits their next film. That is why the audience is now very happy knowing the news that is coming out. Yes, fans are getting to hear good news in the tension of Coronavirus and that is that very soon Prabhas and Bollywood’s Mastani Deepika Padukone can be seen sharing the screen together.

According to the news, director Nag Ashwin wants to cast Deepika Padukone in his next film with Prabhas. This film by Nag Ashwin will be science fiction. Which is being produced by Ashwini Dutt. But at the same time, the news is also coming that Deepika has demanded very big fees for this project. The makers of the film are also surprised to hear the demonization of Deepika’s fees. In such a situation, only time will tell whether the makers of the film will fulfill this demand of Mrs. Singh.

Saaho first Look and Teaser : Prabhas Will Again Prove He Is The Best Stunning Performer !