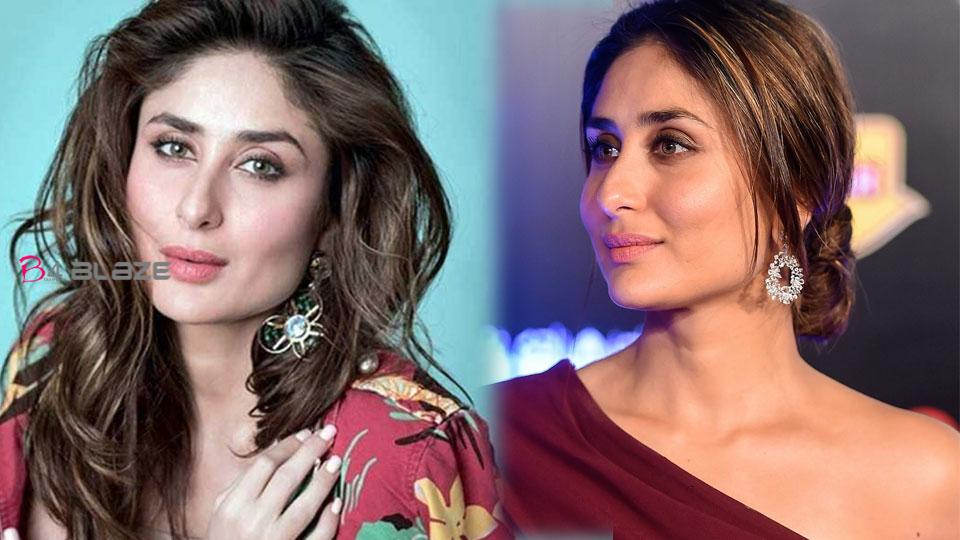 Kareena Kapoor and Saif Ali Khan became the parents of the second child last February. So far he has not shown his child’s face to the fans and media. People are excited to see Timur’s younger brother. Recently Kareena’s father Randhir Kapoor shared a collage of pictures of Newborn Baby and deleted it shortly. It is discussed that these pictures were of Kareena Kapoor’s younger son. 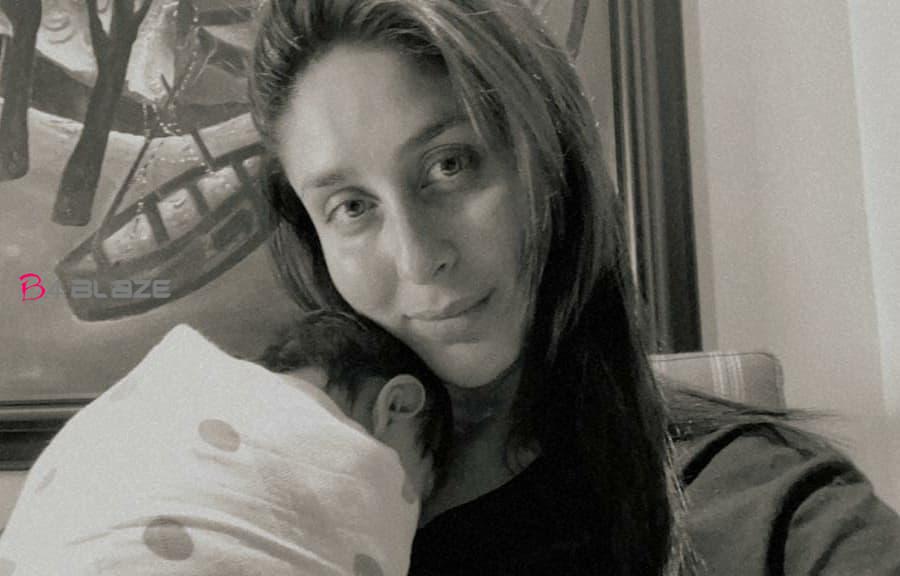 A collage of two pictures was deleted shortly after Randhir Kapoor’s Insta. However, in the meantime, some fans have kept screenshots of them and are mixing the appearance of Kareena, Saif and Taimur with them. Kareena and Saif’s second child was born on 21 February. He has not even opened his name yet. Please tell that there was a lot of ruckuses about Timur’s name. Kareena and Saif have told that they were quite upset by all this. 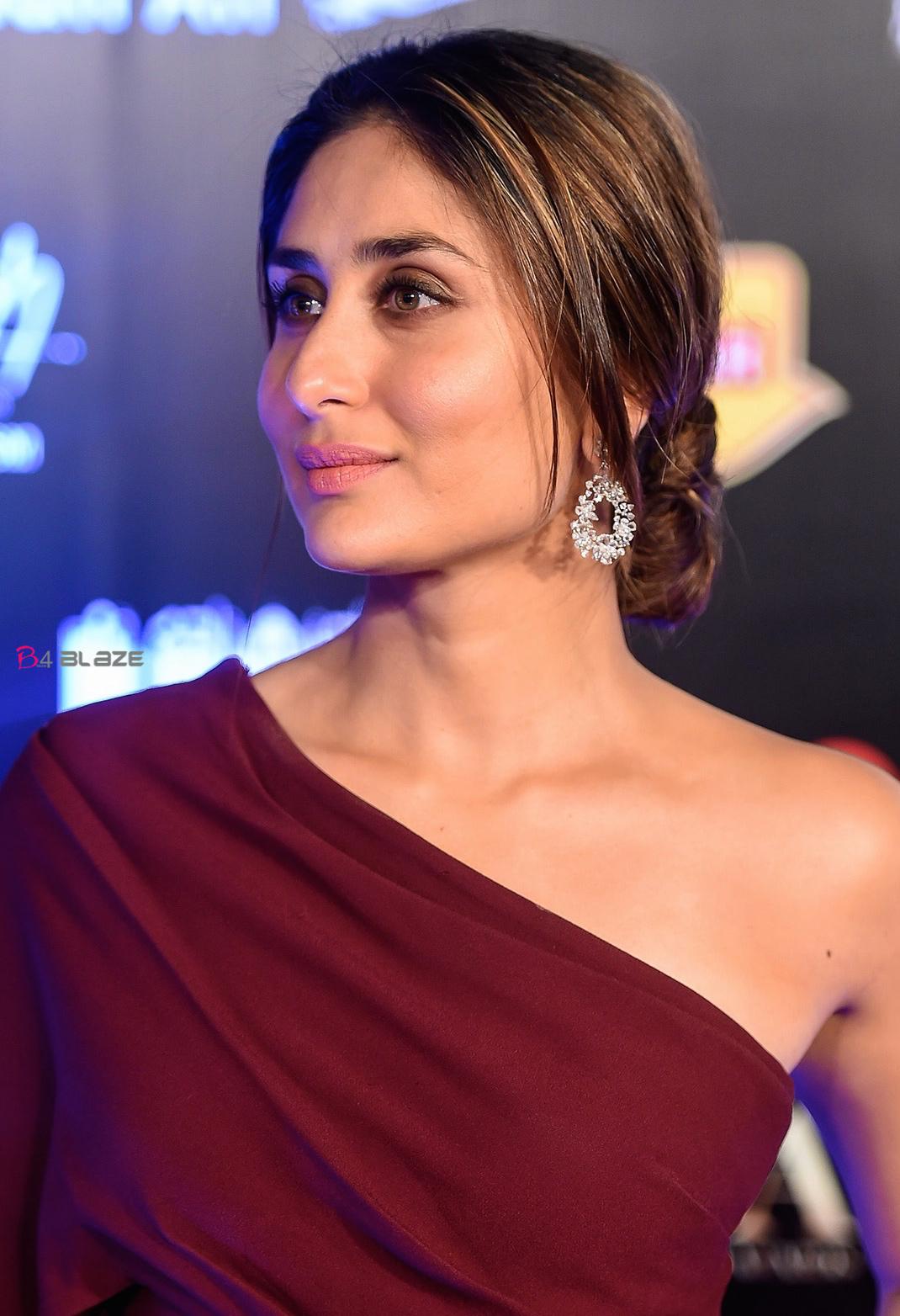 Kareena has posted a picture of the baby in her lap. She shared this picture on International Women’s Day. The child’s face was not visible when Kareena had put her on her shoulder. Kareena Kapoor has been very active during her pregnancy. She has returned to work after delivery of the baby. At the same time, Anushka Sharma gave birth to a daughter in January. She has also returned to work.