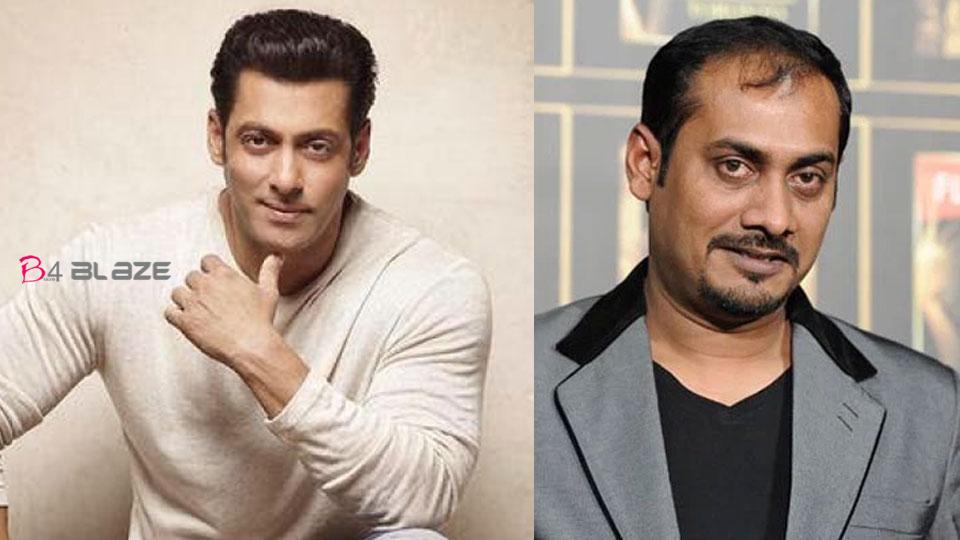 Dabangg’ director Abhinav Singh Kashyap has made serious allegations against Bollywood actor Salman Khan. Abhinav has revealed that Salman Khan will not hesitate to intimidate and eliminate anyone using his money, politics and the underworld. Abhinav shared in a social media briefing that he has been experiencing this for the past 10 years and he has evidence. Abhinav said that he would not commit suicide like Sushant.Abhinav made shocking revelations against Salman Khan’s family.

Abhinav Singh Kashyap is the director of the super hit movie Dabangg starring Salman Khan. However, after the film, the actor tried to do another film independently.Abhinav also alleged that Salman Khan’s agency had tried to enter into a deal with other production companies but the company had backed out of Salman Khan’s threats and eventually co-directed Reliance. Abhinav also says that Salman Khan tried to defeat the film by widespread trolls and propaganda against the film. Though the film failed at the box office, the film was able to earn Rs 58 crore. Abhinav said that Salman Khan’s family was involved even when he tried to sell the film’s satellite rights.

Abhinav’s family revealed that Salman Khan’s family was trying to destroy not only his career but also his personal life. Abhinav said that Salman Khan, his father Salim Khan and his brothers Arbaaz Khan and Sohail Khan were also involved. There were threats of abuse and rape of family members. Due to their persistence, Abhinav revealed that they had to separate from their marriage. Abhinav says he lodged a police complaint but was not helped. Salman Khan has been subjected to such torture for failing to comply. However, Abhinav said in a statement to the media that the celebrity threat is not available to him.

My mother still works as a LIC agent: Aishwarya Rajesh

Here is the reason for Why Salman Khan never moves out of his flat at Galaxy Apartments!

Actress Poonam Pandey is getting married. The actress released her engagement pictures with her boyfriend

Sushant’s internal organs’s test report come out! With this, all the doubts about Sushant’s death have been answered