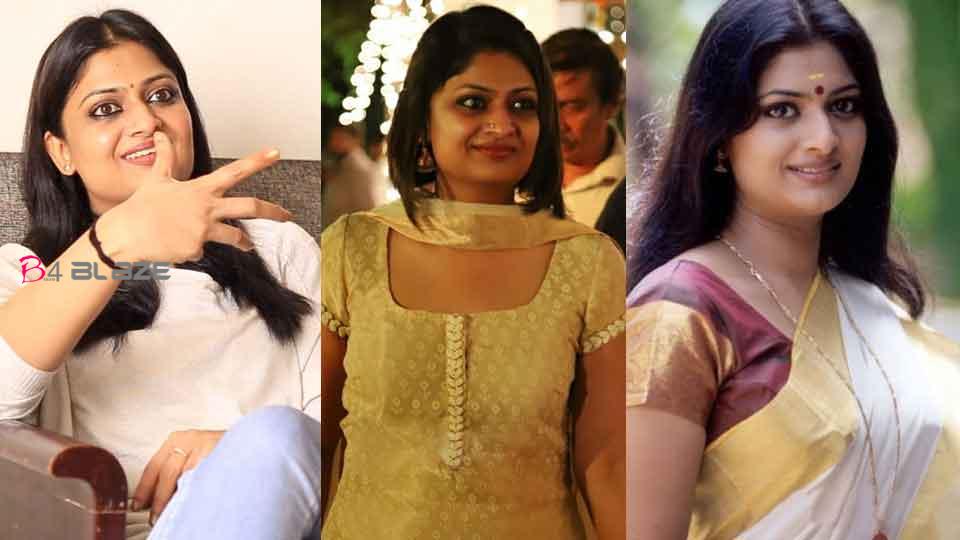 This post from my colleague has caused me and my film team a lot of trouble, and this post is for all of us. And understanding how to read this issue is important in all our subsequent activities. A completely professional thing is also a general thing. So far I have forbidden myself to reply to your allegations. Because the words that I say as a person and as a filmmaker are meant to not bother you in any way in the workplace. But the interventions of the patriarchal society in which we live are very strong on us.

If not, I would not be trying to address a colleague here. I want to remind you of the real facts of the distorted incident. Because at our last meeting at my house, I remember we parted ways. The expectations in my work as a director were quite different from what you gave me, and this is how I communicated directly with you. Maybe,
I may have failed to persuade you to give the best, or I may have failed to understand you, I believe it was my fault. The entire film is dressed up by Maxima Basu, who occasionally asks you to do a small part when she goes on maternity leave. Our partnership was not effective, and my entire cast and crew are well aware of what happened after you came and went.

My expectations as a director were completely different from what you gave me, and this is how I communicated directly with you. The dialogue you quote – people who know me closely know that I get unnecessarily angry, which I certainly am not proud of. I may have spoken harsher than you mentioned, but the context of that conversation and what you said is completely wrong. There are a lot of factual contradictions in your interpretation. My team informed me that after you left, you took the clothes made by my designer Maxima from our studio without our knowledge. When it was not returned, I had the above conversation with your assistant. There were only two days left for the shooting to let us know that the clothes will not be returned until your assistant has paid your full payment. All payments were made by my manufacturer within the time provided by your assistant. I called you repeatedly to speak but you did not respond.

If any of your allegations are true – why didn’t you register a complaint before the film’s release last year? I’m now questioning the motive behind this allegation. It’s like waiting for the right time. I believe that women should not be harmed, so I think there is still room for discussion between us. So please check things out. If my actions have hurt you, I’m still willing to see you for a conversation. A special request to all my friends in the film industry – please do not share this post in solidarity with me, as we need to put an end to the practice of isolating people en masse in this virtual space. I think this post will get right to the right people. I wish you all the best. Even Moothon’s activists do not know or try to contact Aisha Sultana. How can people who have nothing to do with this film make such cheap allegations!

Vanitha Vijayakumar about Ajith and Shalini!