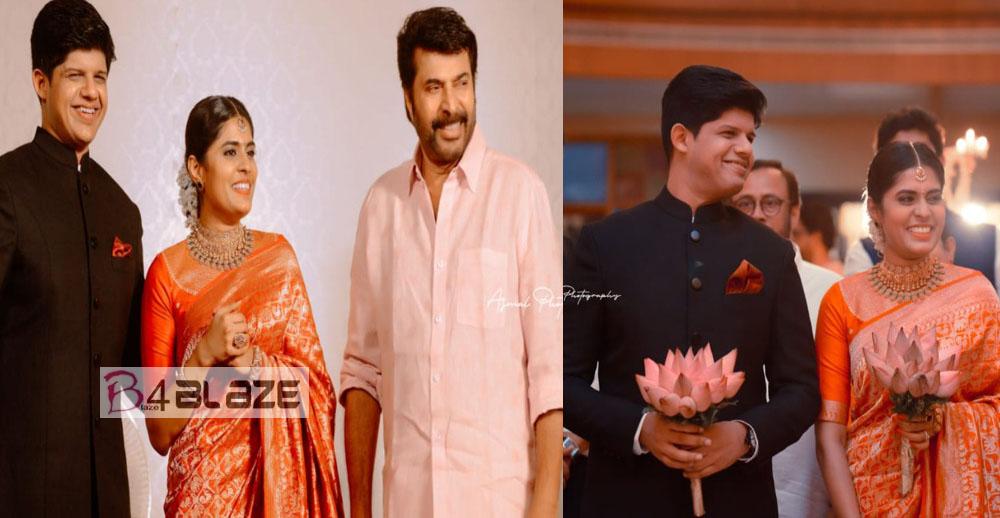 Director and Actor Lal Jose’s daughter Irene got engaged in at a private function which was followed by a grand reception.

All things considered, Mammootty’s entry at the ceremony was the highlight who emerged from the crowd along with Ramesh Pisharody. He made sure to go on stage and pose with the family. 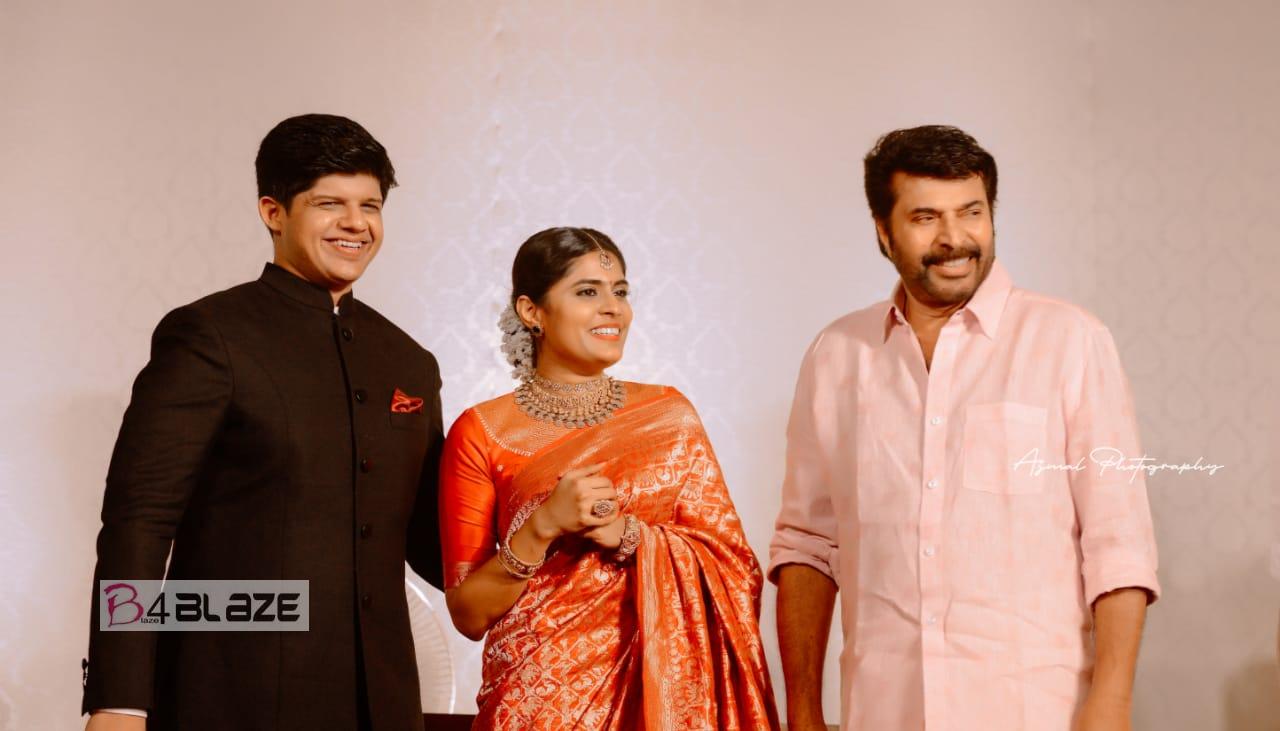 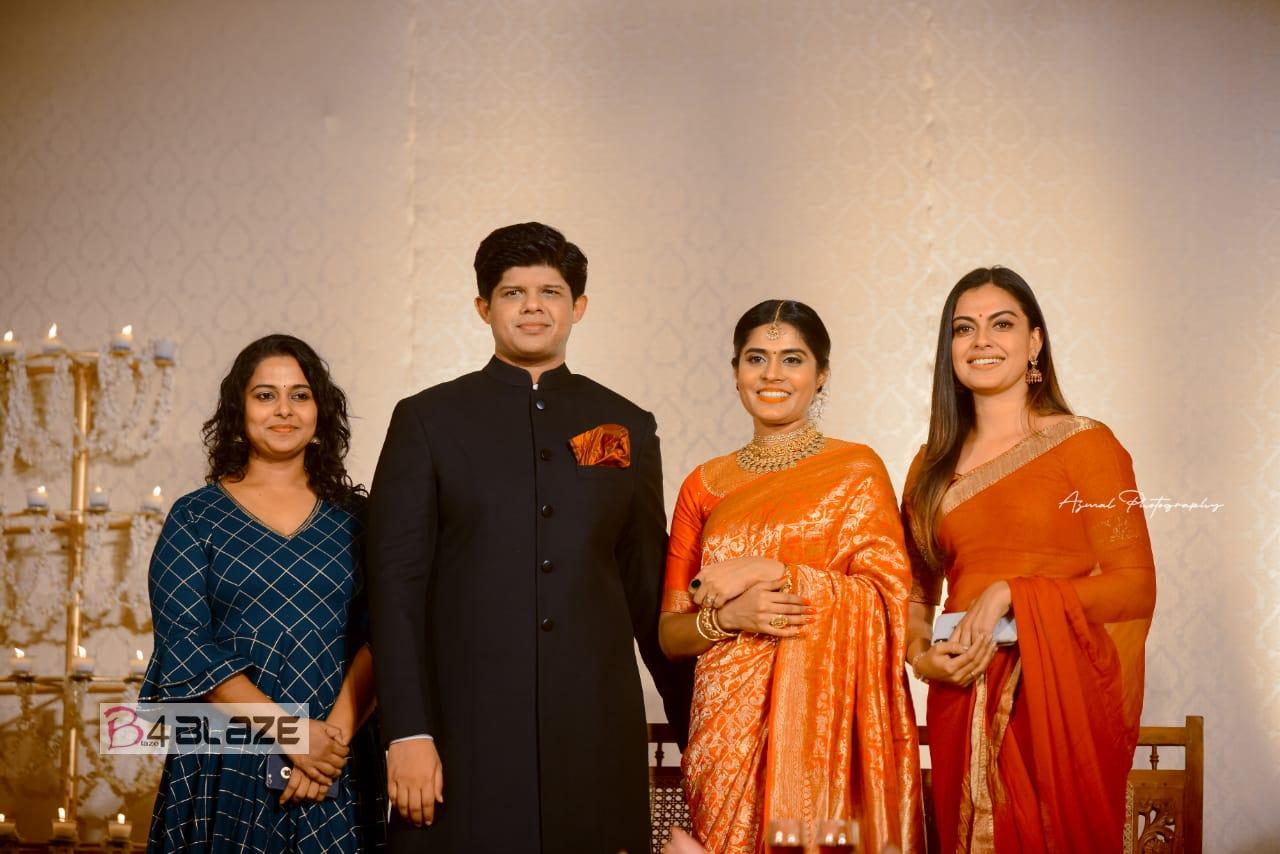 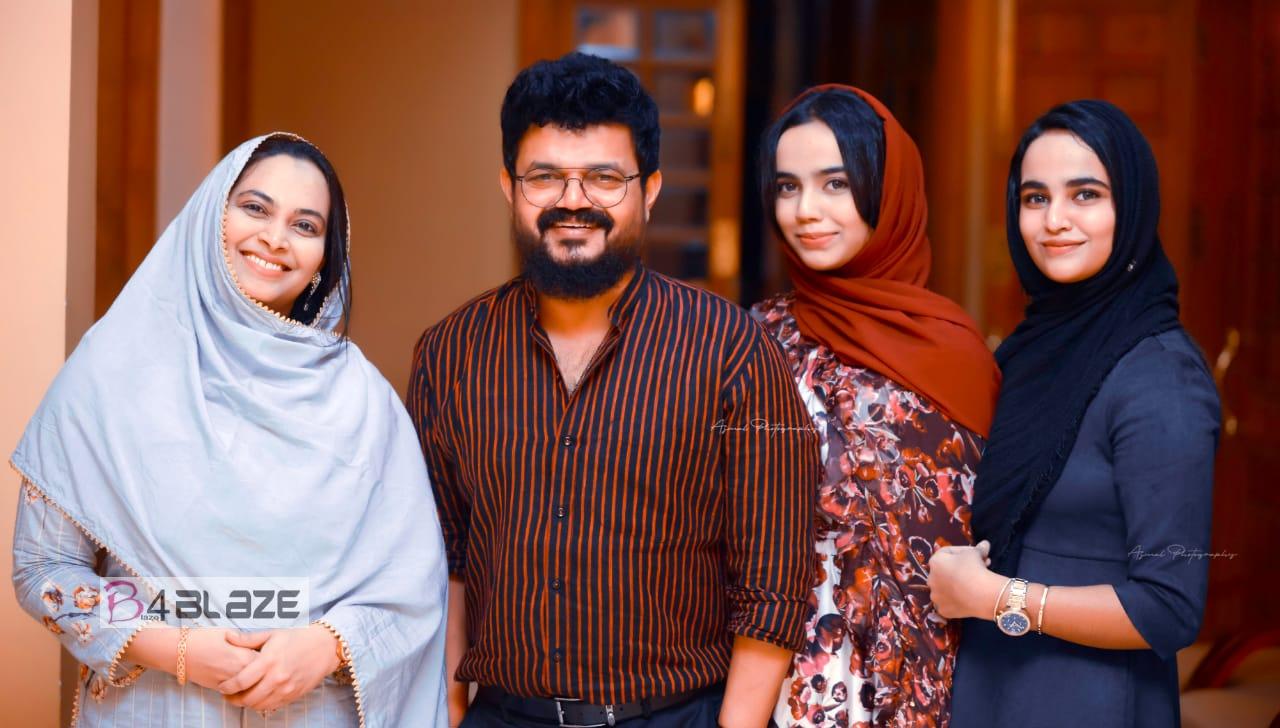 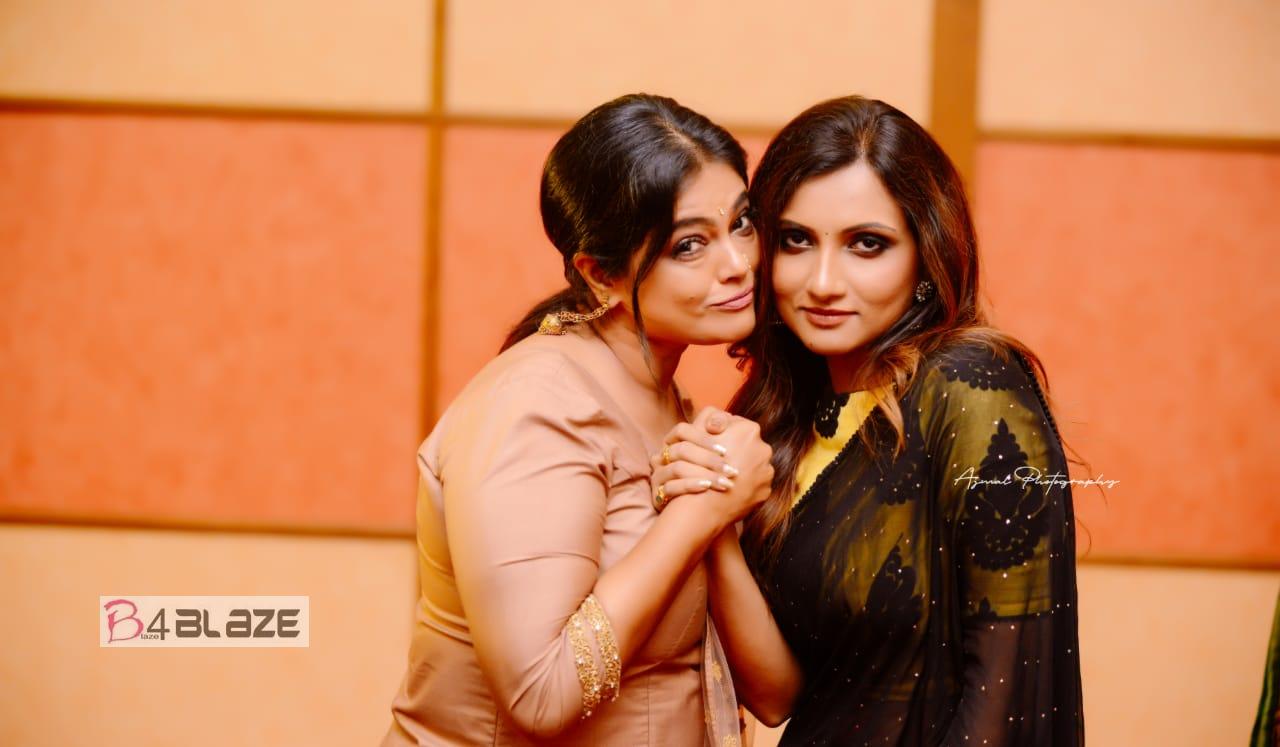 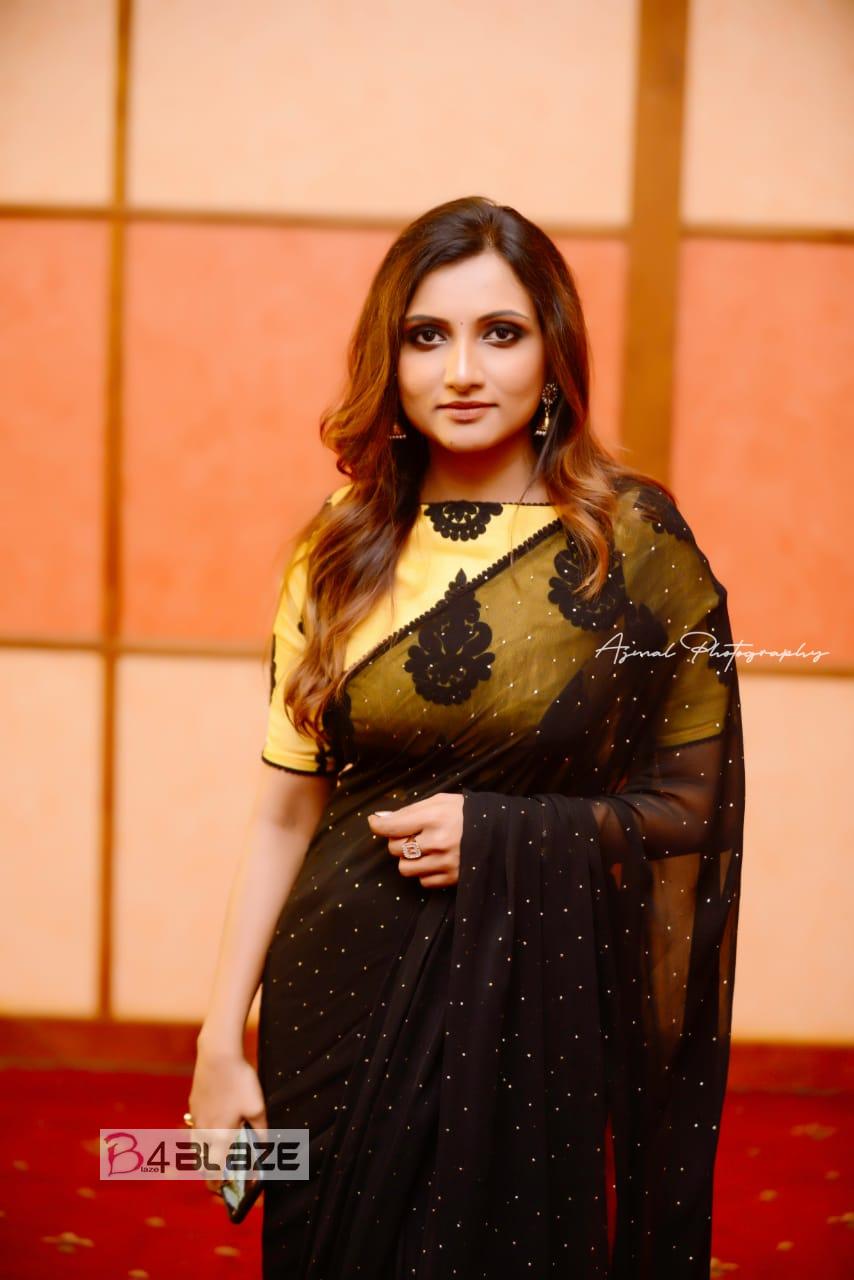 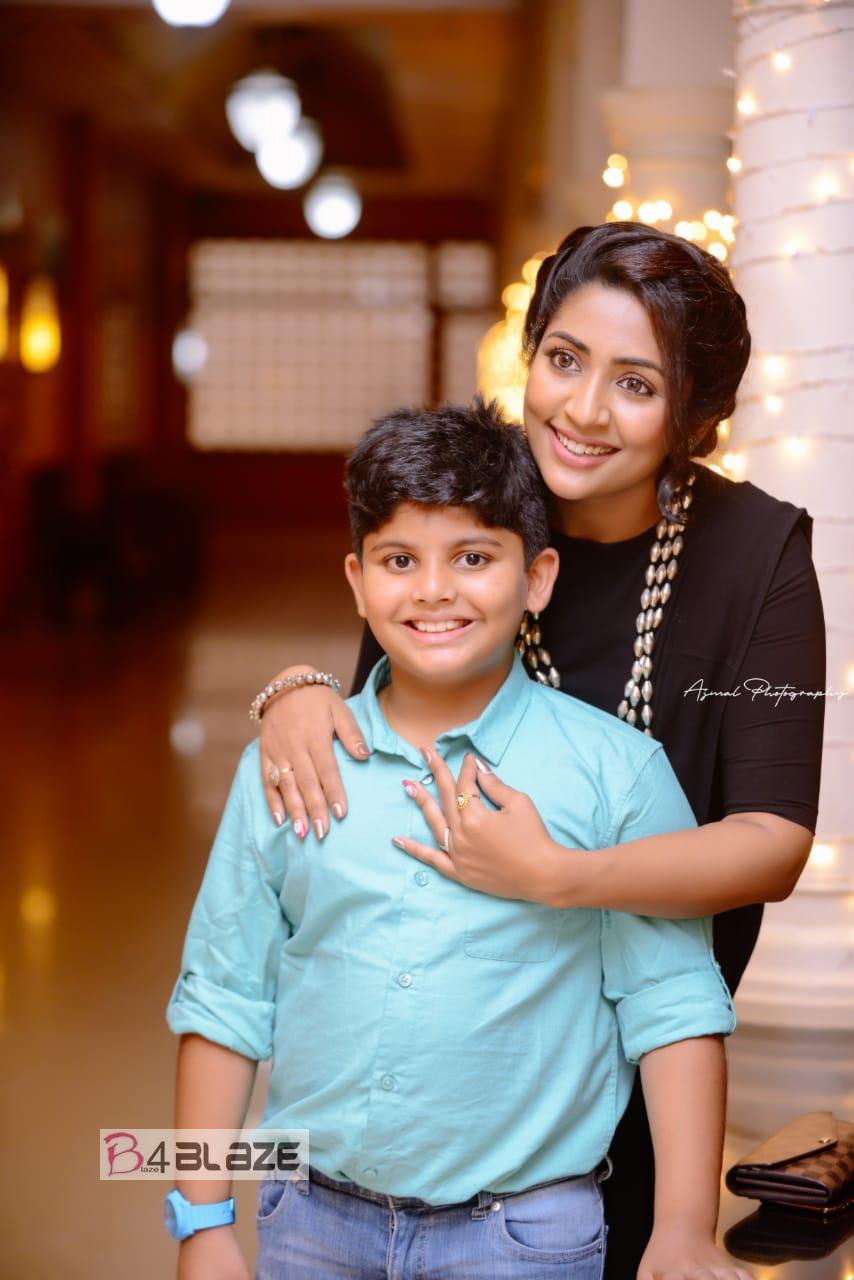 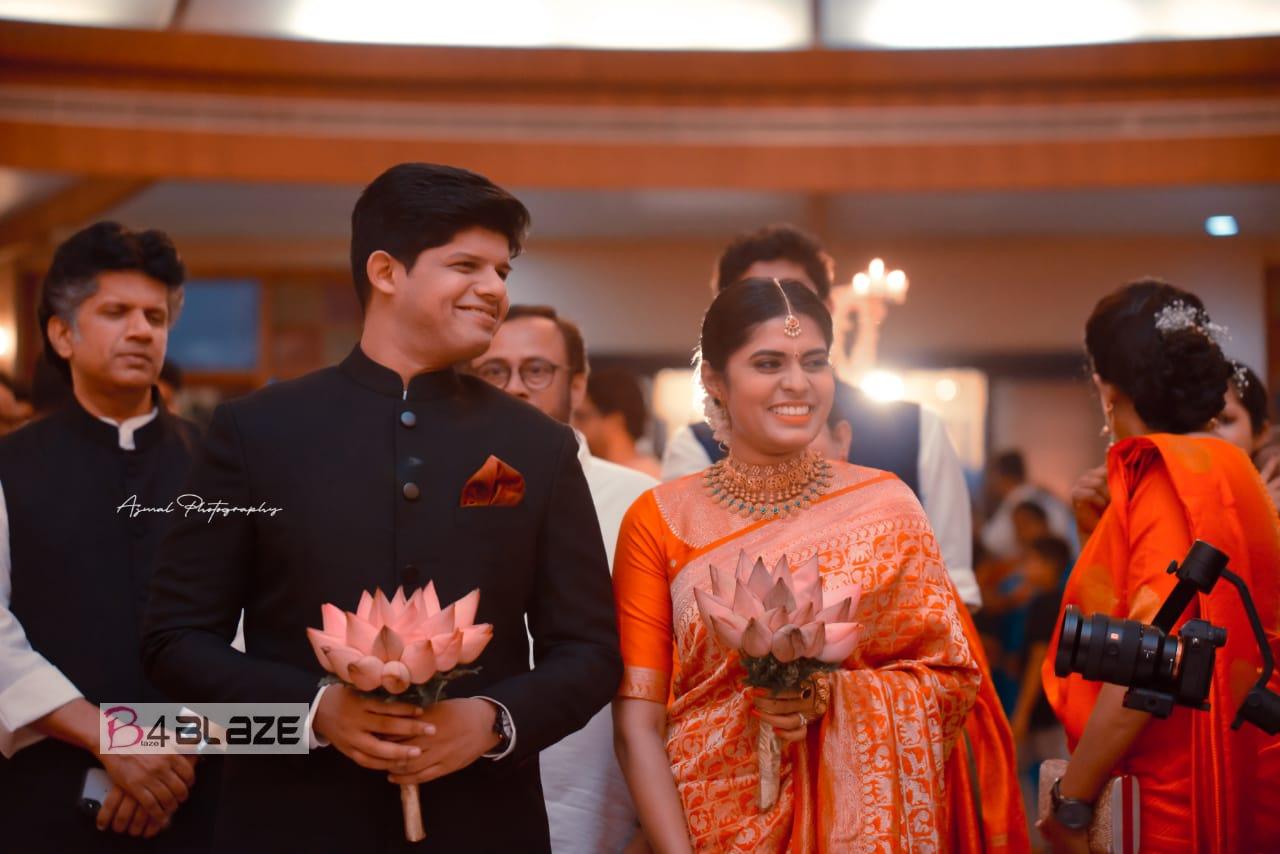