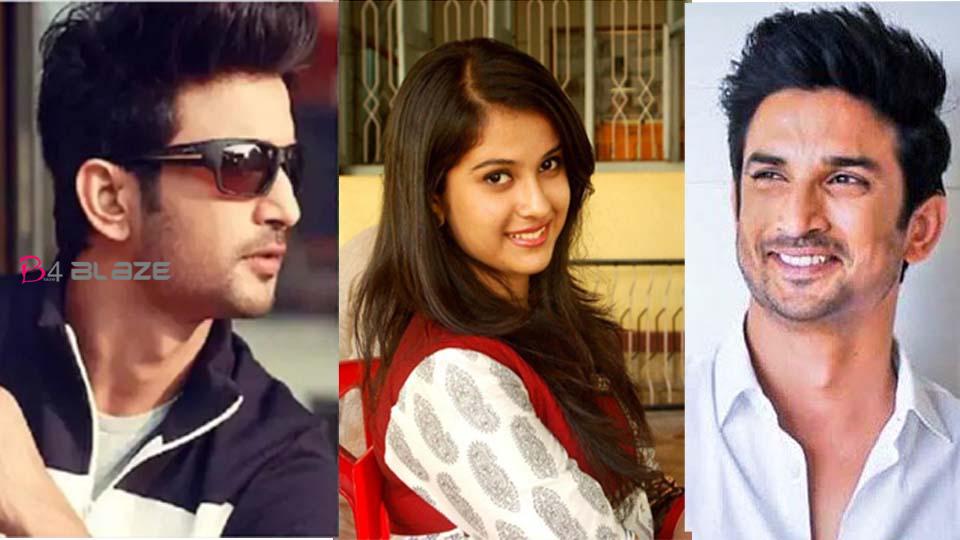 Nitish Rane reveals that Rohan knew a lot about the mystery of Disha Salian’s death and he also revealed that Rohan was with Disha when she died. 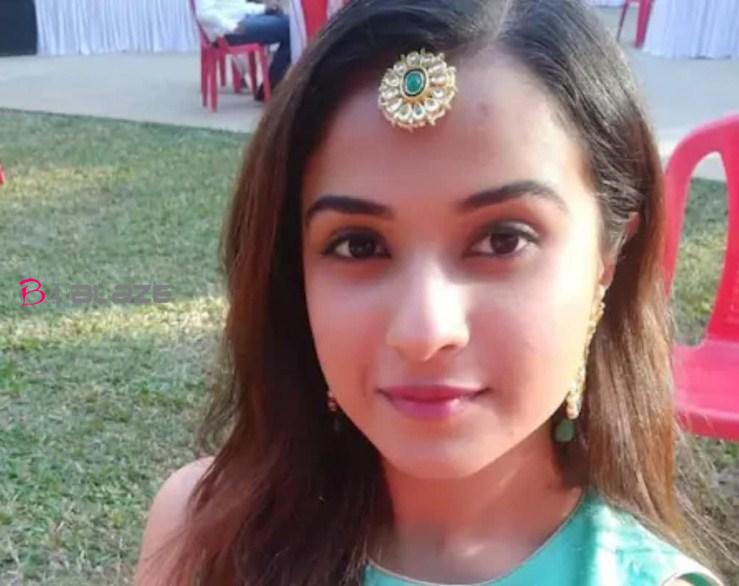 BJP MLA Nitish Rane on Wednesday wrote a letter to Union Home Minister Amit Shah asking him to provide security to Rohan as soon as possible. In the letter, Nitish Rane reveals that Rohan knew a lot about the mystery of Disha’s death and that Rohan was with Disha when she died. 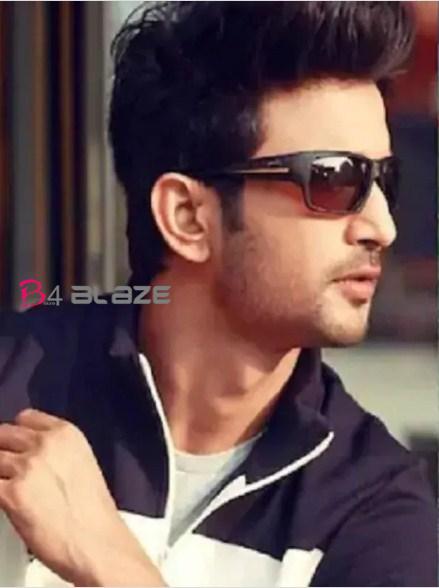 Nitish Rane told the INS that Rohan knew crucial information that would clear the mystery of Disha’s death and therefore asked the Union Home Minister to provide him security.

Nitish tells Rane that Rohan is afraid of some powerful people and when he spoke to him, he understood this. Rane said he realized that he could not reveal information about the mysterious circumstances that led to Disha’s death due to some pressure. 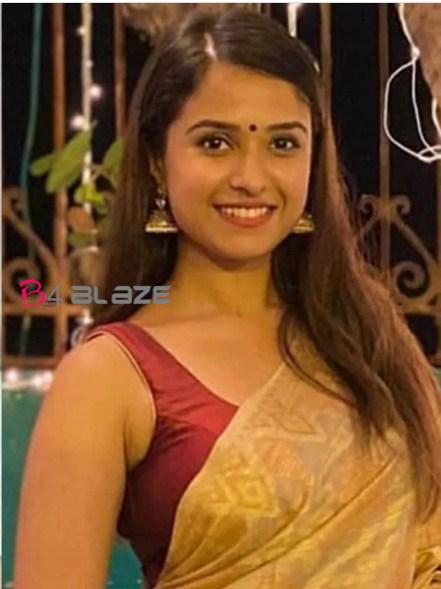 In the letter, Nitish Rane says that Rohan Rai may have left Mumbai after Disha’s suicide or someone else may have pressured him to leave Mumbai to avoid scrutiny.

“I think Rohan is afraid to return to Mumbai and this may be due to pressure from influential people,” Rane said in the letter.

Rane says Rohan was a key witness in Disha’s death and yet the Mumbai police did not question him. “If Rohan is given adequate security, the CBI, which is probing Sushant’s case, will be able to record Rohan’s statement,” Rane said.