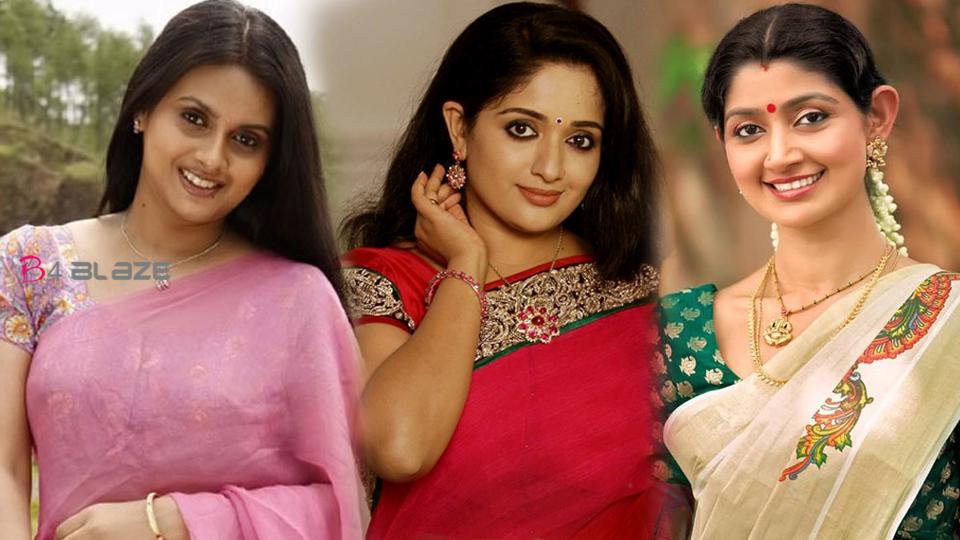 Kaveri was a star in the film industry. She became a child actor and later grew into a heroine. Kavery got the chance that no one got more. She is playing the female lead in her first movie with Mammootty. Since then, she has been a part of several great films. Kaveri soon became the heroine of the audience. But suddenly the star disappeared from the film. Kavery has now revealed the reason for her lack of opportunity in the film. 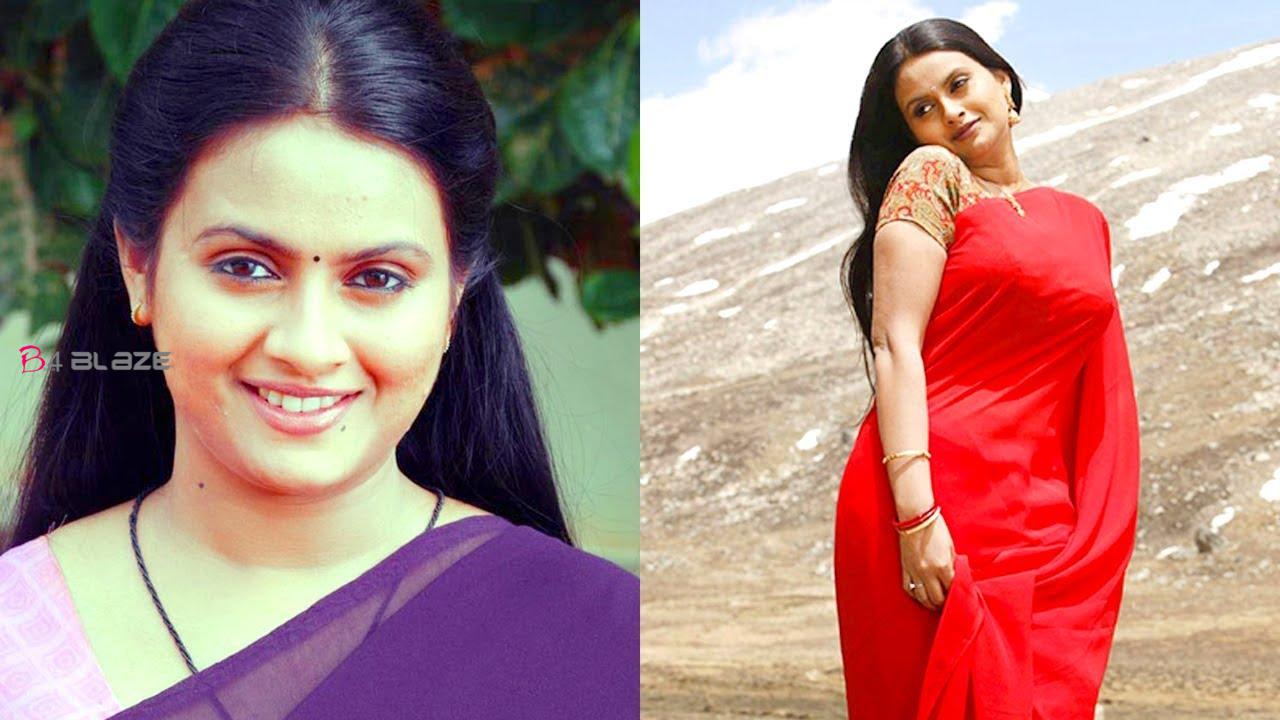 Kaveri said that she had got many opportunities after the Udyanapalakan, but all was lost. After the first film, I heard the story of Kadhanayakan, and i am very impressed. I agreed to do the film right away. Advance payments were also made. Jayaram was the hero of the movie. But a few days later, Divya Unni got the role. I have receive a invitation from Varnapakitt as a heroine, But that too was done by Divya Unni. “Even though I was invited to the film Chandranudikkunna Dhikkil, finally that chance go to Kavya Madhavan.” Because that time heroines have a PRO workers, but I had not. Kaveri said.