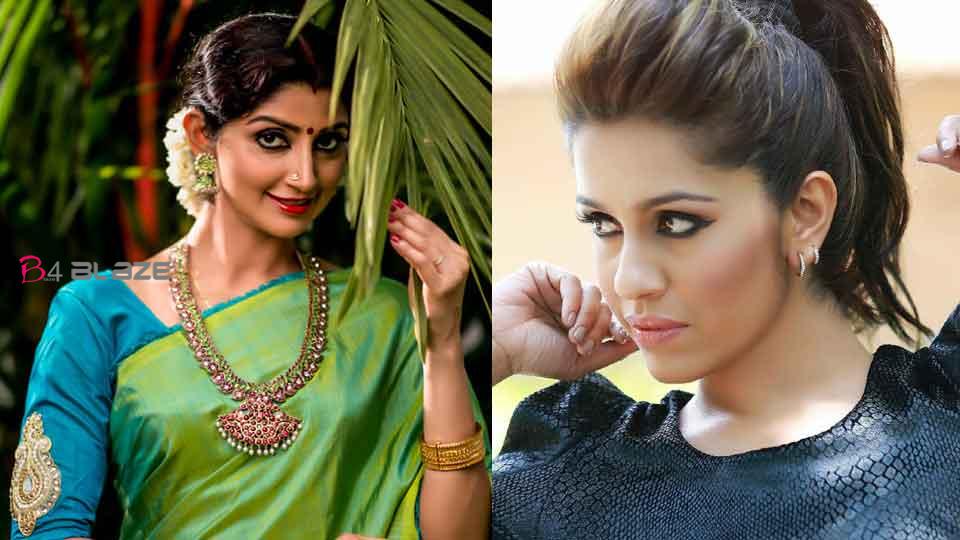 Actress Divya Unni has taken a break from acting with her marriage. Divya Unni, who is a busy heroine in South India, reaches out to the audience through dance shows and social media. Leading presenter and actress Ranjini Haridas has revealed Divya Unni and her character which is now being discussed on social media. Ranjini Haridas made the revelation in an interview with the media.

‘She knew Divya Unni even before she came into the film. When Divya Unni’s family sold the land, we bought it and put up the house. Before that, we lived in a rented house near their house, ”says Ranjini.

The actor says that Divya Unni was a parasite for him at one time. ‘Divya Unni was present everywhere. At that time, her mother would say that Divya Unni was a disciplined child. In my case, my mother never said she was disciplined. It was a bad name for me to have such a good boy there. Divya is also an actress whom her father loves very much. It was my mother’s pet. Divya Unni is my senior in college. There was no current glamor. It was simple in the movie too. In the meanwhile, we moved out but now we are back, ”said Ranjini