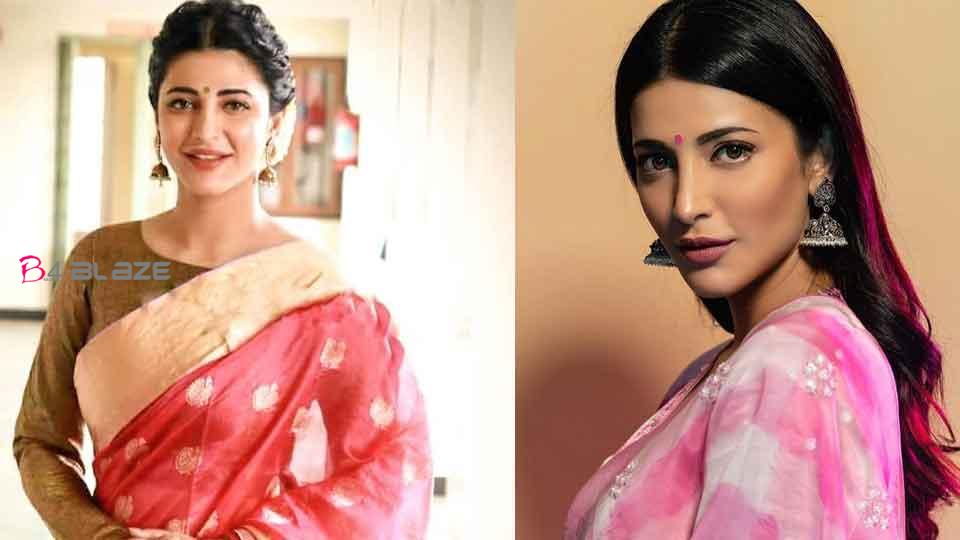 Apart from being the daughter of world star Kamal Haasan, Shruti Haasan was a shining actress in South Indian cinema. The actress, who has been acting in Tamil and Telugu for a very short time, is now taking a short break. Meanwhile, Shruti was embroiled in several controversies. One of them was that Shruti Haasan had plastic surgery on her face. 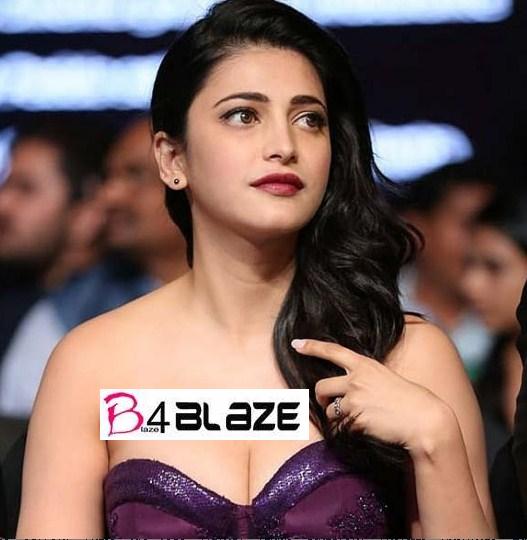 Those who have undergone regular plastic surgery to enhance their facial beauty do not reveal it. But Shruti does not hesitate to speak openly. In a video shared on Instagram, the actress spoke about the changes in her appearance. The actress said that she was not a person who lives according to the opinions of others. 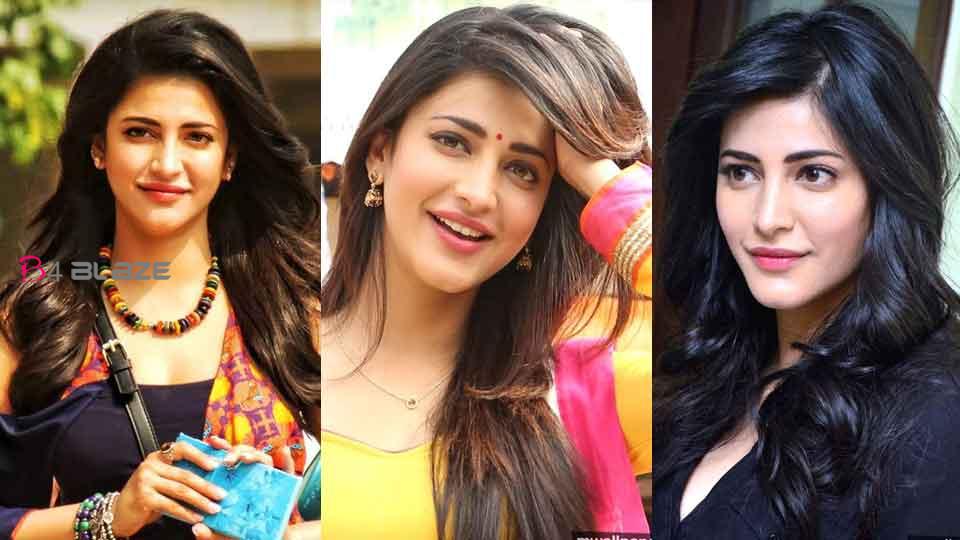 People’s opinions about my body do not affect me. My opinion is that you should avoid the constant comments that she is thin and she is very fat. Shruti had also posted about the difficulties she was experiencing by posting the picture taken three days apart that day. I have been struggling mentally and physically for years with hormonal changes in the body. 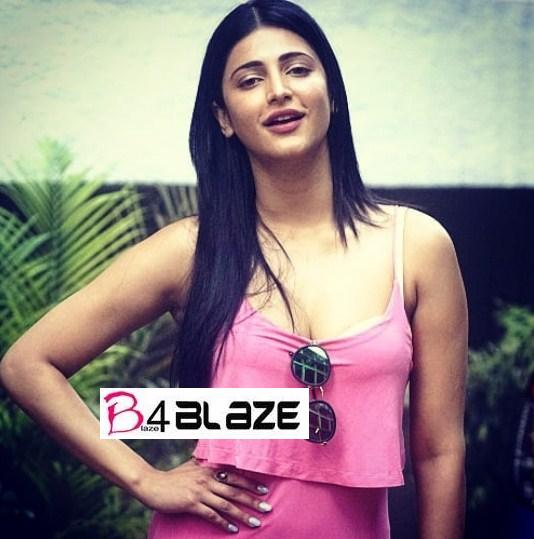 That pain is not small. Physical change is not small either. But the easiest is to share that journey of mine. I am happy to say that this is my life and this is my face. I have had plastic surgery. I’m not ashamed to say it openly. I do not promote it or oppose it. This is the life I have chosen. Accepting change is a good thing we can do for others. Rumor has it that I am learning to love myself a little more every day. 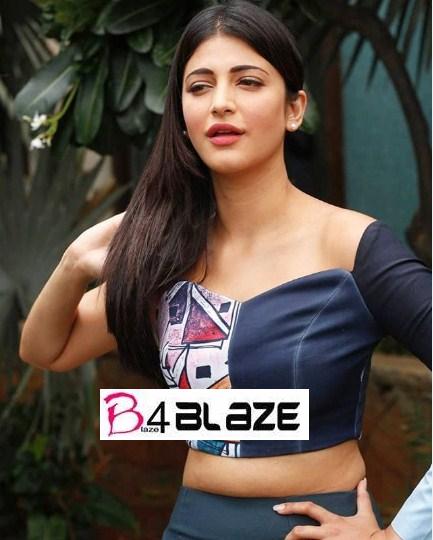 Now, some of the things that the actress said about Shruti’s plastic surgery are going viral. It would be a lie to say that any actress has not had plastic surgery. Because people’s faces don’t change that much. Many women in India want to give their hair color, bleach, or wear blue contact lenses on the eyes. 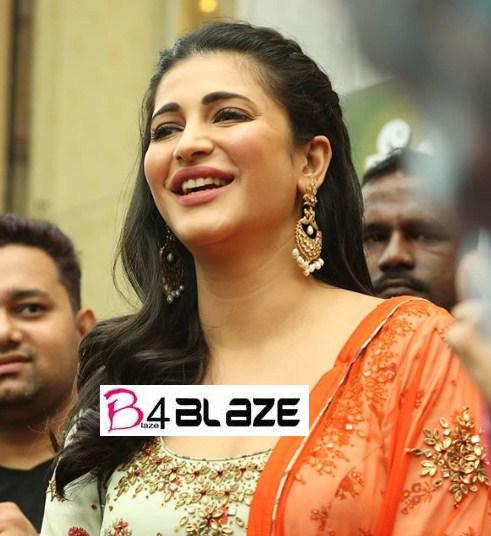