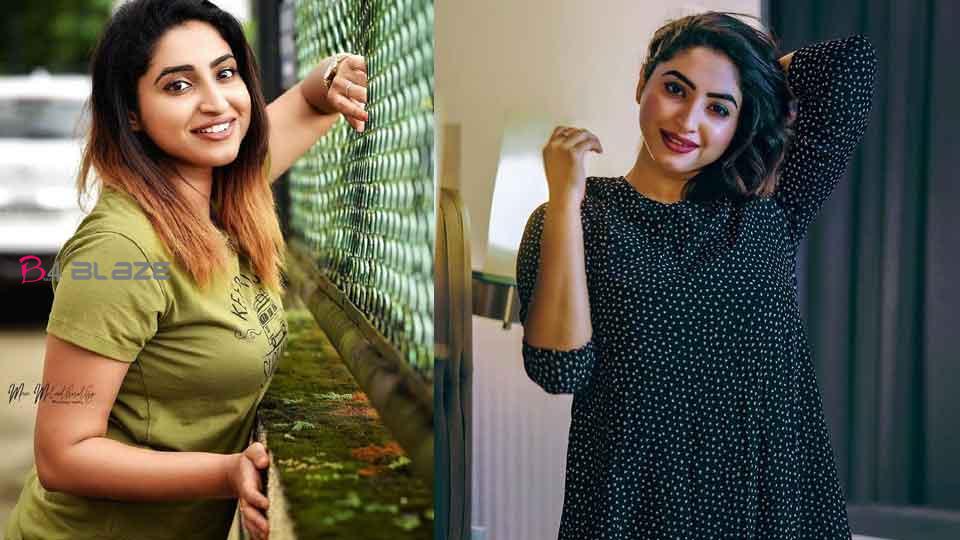 Ameya Mathew is a well-known actress in the Malayalam film industry. The actress’s hot photoshoot video went viral on social media. Ameya is also a well-known model who has played notable roles in many Malayalam movies. But now actress Ameya Mathew has openly said that bad days will bring setbacks and she will not give up on them. The star’s Iowa advice is in the texts shared with the new pictures of a few saris. 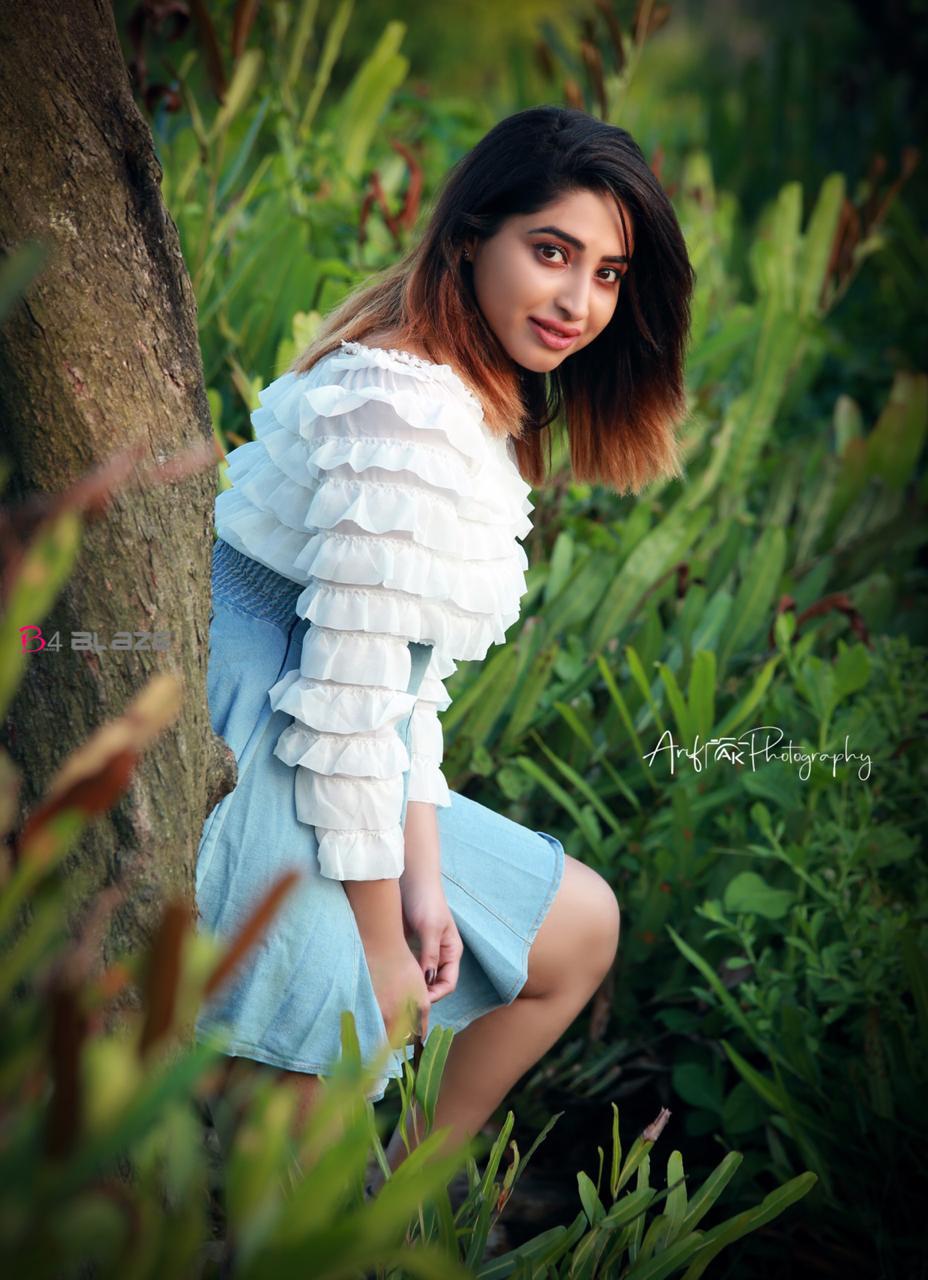 ‘Bad days will backfire … don’t give up. Go ahead and believe that you can do better tomorrow without blaming yourself. ‘ About Ameya. The actor wrote on social media the last day about the weight loss he suffered during the lockdown and the story behind it.

The actress shocked the fans by losing eight kilos. Ameya said that there was a time when sadness was lost in the opportunities lost due to weight loss and that the present evolution was full of a lot of suffering. Ameya shines on the silver screen with an old bomb story and Goat 2. The actress’ latest film is Mammootty’s The Priest.