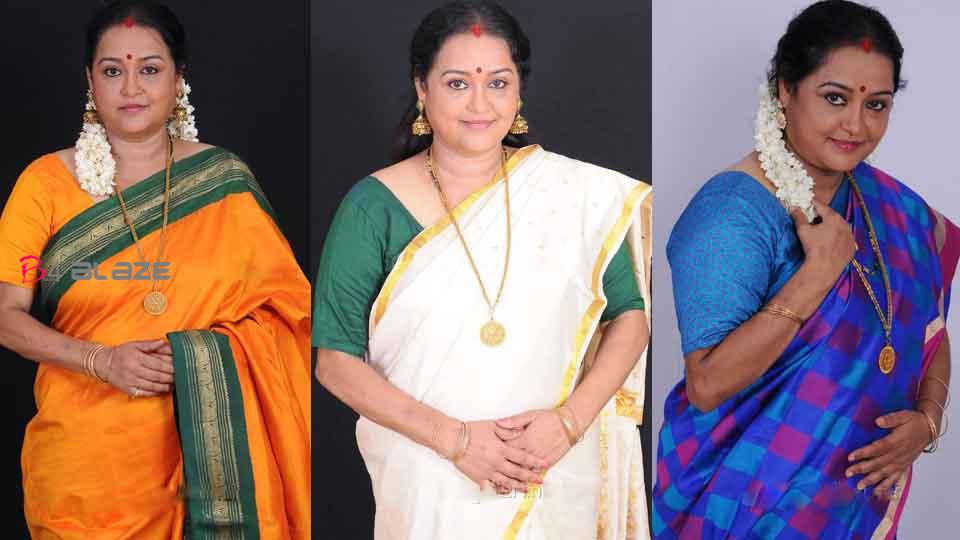 Chitra was once a star in Malayalam cinema. Now, the actor is now opening his mind about his film career. ‘After my mother’s death, my father’s toughness increased even more. Do not talk to anyone on location. When the shooting is over, go straight to the room. No contact with other actresses on location. My father’s terms suffocated me. The condition of the princess who was actually imprisoned. My father was worried about his three daughters growing up without a mother. 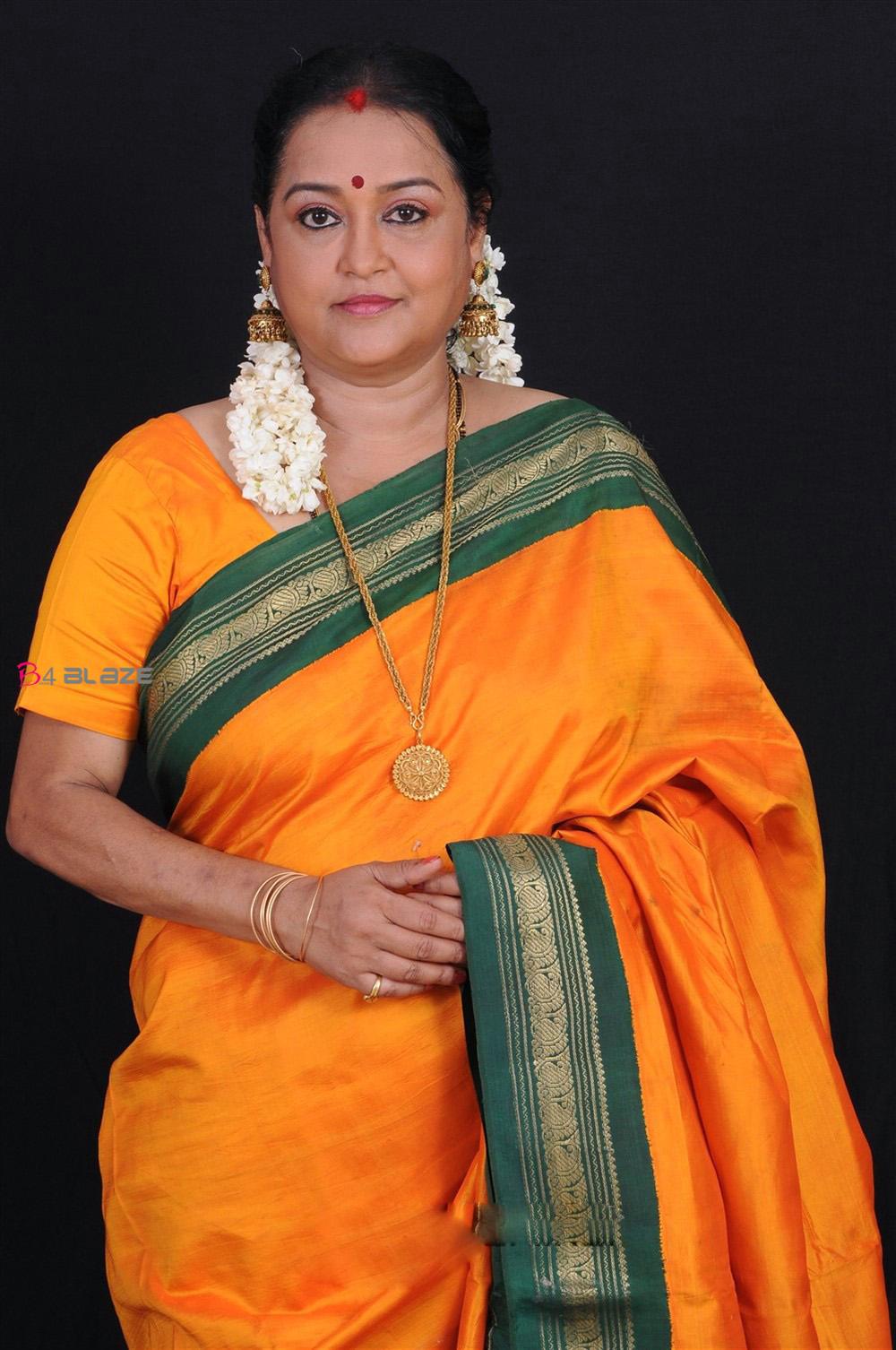 Neither her father nor her mother’s relatives were interested in her being an actress. And it’s great news if anything goes wrong in my life of essential name and fame. With that, the future life of my sister and aunt will be in jeopardy. The film says that he must have thought of all this My sadness increases when I see Seema Chechi, Urvashi, Shobana, and Unnimary Chechi are going for shopping. 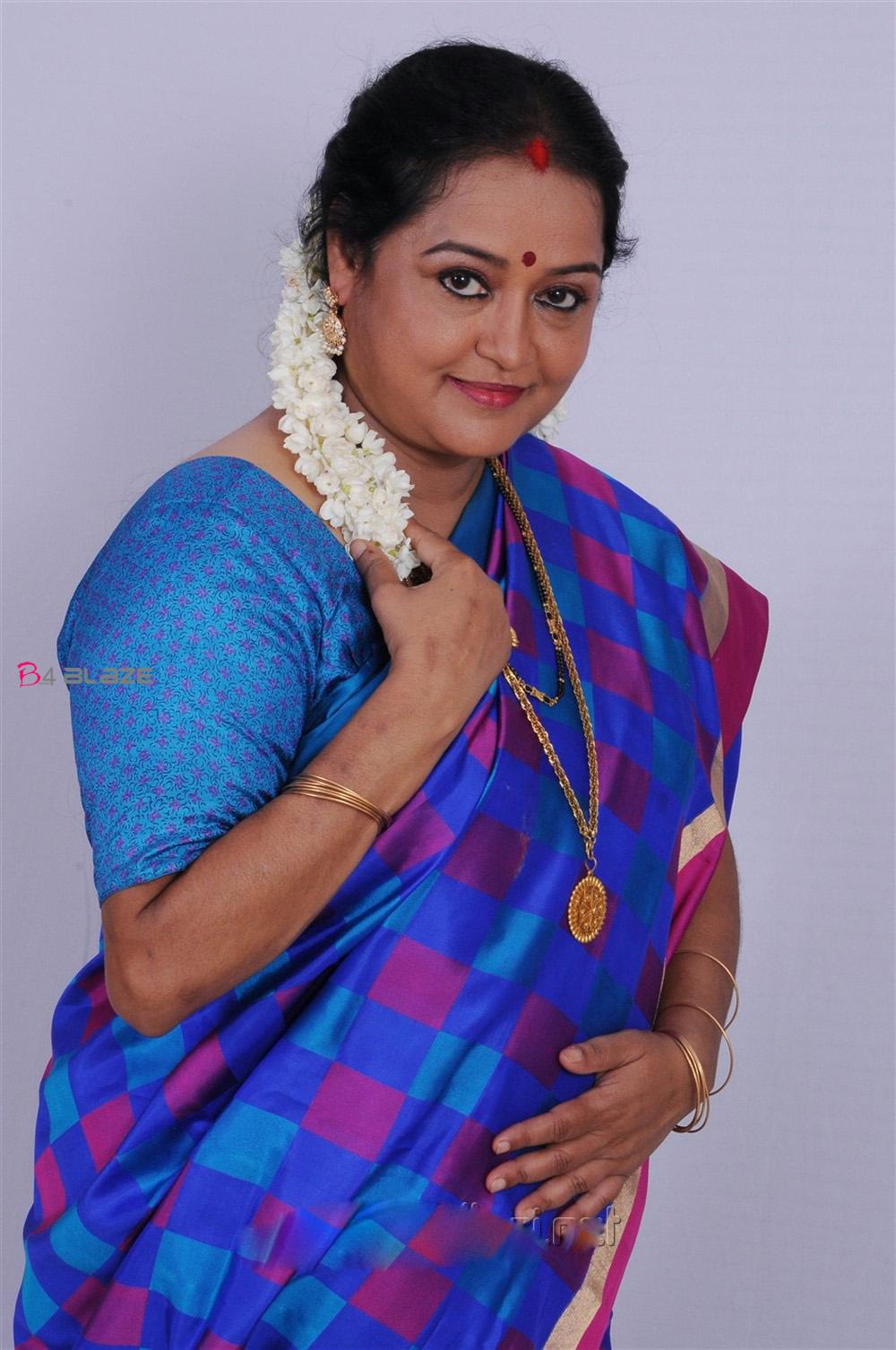 Chitra is retiring from the film industry at a time when she is getting good roles in cinema. The actor openly says that the reason is some family problems. At that time, his father’s kidneys became inactive. Chitra got married as soon as possible, thinking that her daughter would not be alone during the onset of the disease. Chitra’s mother died earlier. At the time of his mother’s death, he was acting in the film Rajavazhcha directed by Sasikumar. At the time of his mother’s death, he could not make it with his mother. The film also said that he had a message that Appa should not travel in his absence, so he left the film and took care of Appa. The marriage of the film took place at a time when the film was being abandoned. The film’s husband is businessman Vijayaraghavan. 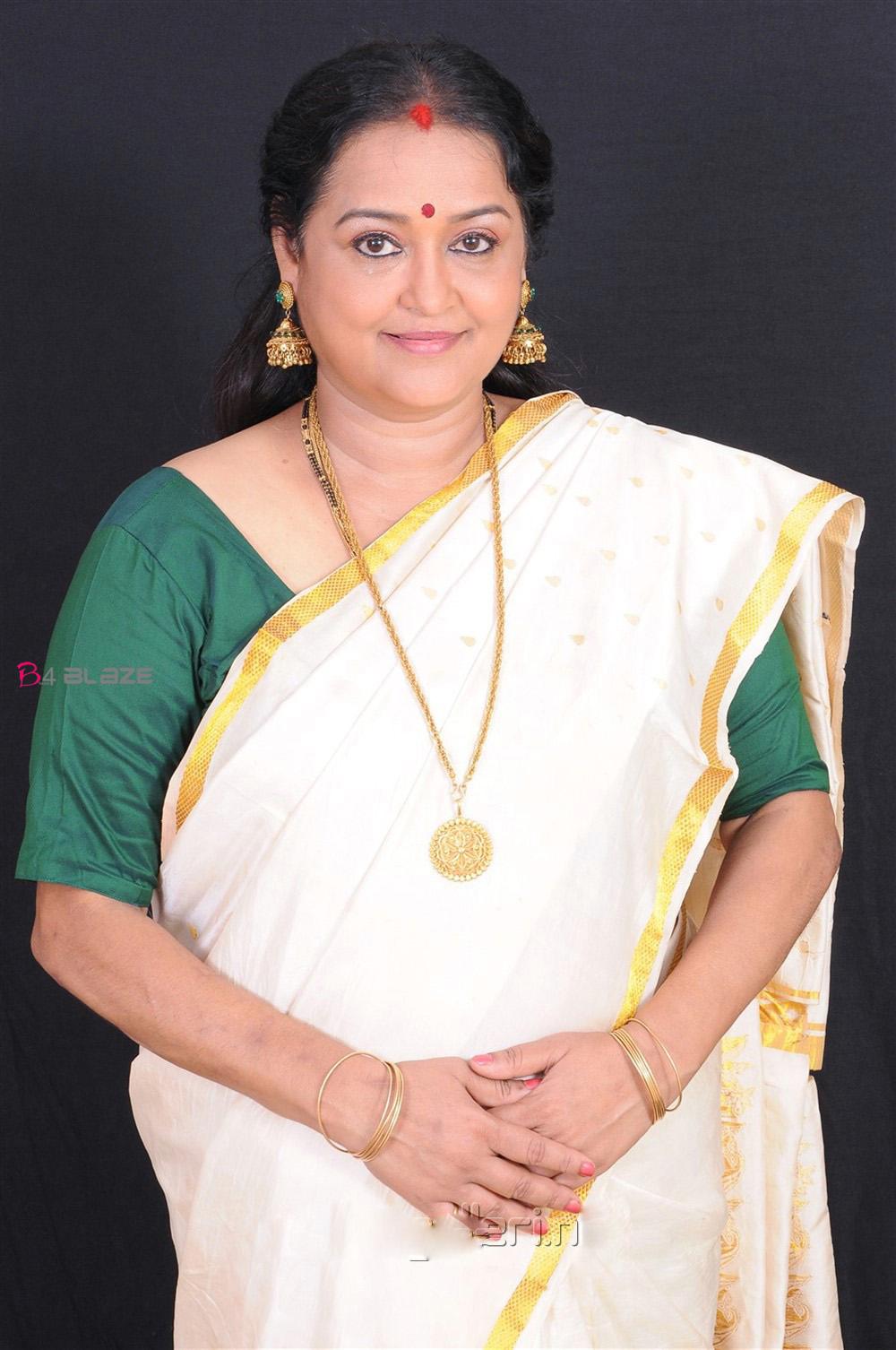 It was his decision not to act after marriage. The film has stopped acting altogether as it does not have many good offers as it belongs to a very conservative family and the husband’s family does not like it. But the film says that after the wedding, I did two films, Rainbow and Sutradharan, with the courage to say, ‘The women in my family are also going to work and so you should not deny your job.’ The film also makes it clear that she wants to act if given the chance.