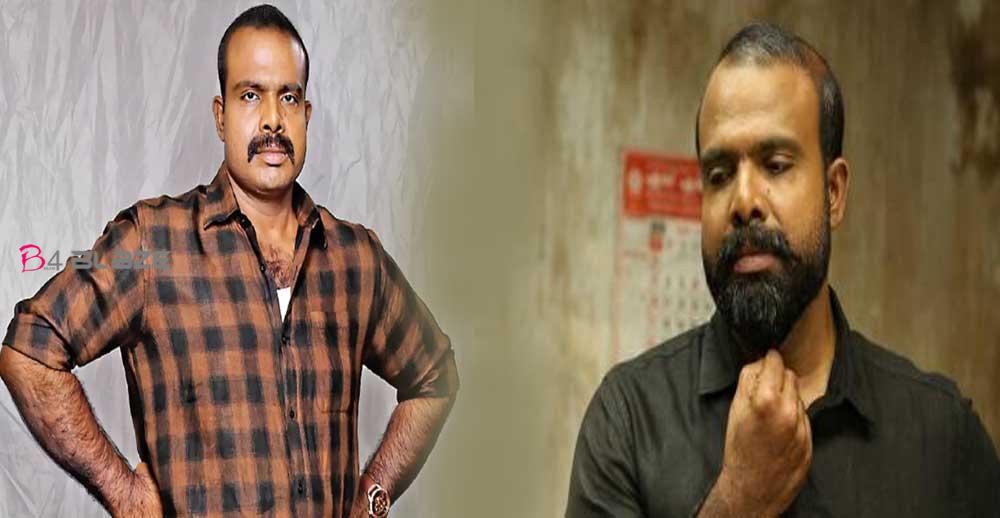 Actor Chemban Vinod’s marriage has been a hot topic of discussion on social media. The bride is Maryam Thomas, hailing from Kottayam. Shortly after the news of the celebrity marriage, the image of the bride and the form of the registration of the wedding took to social media. She is the first person to comment on her current marriage. 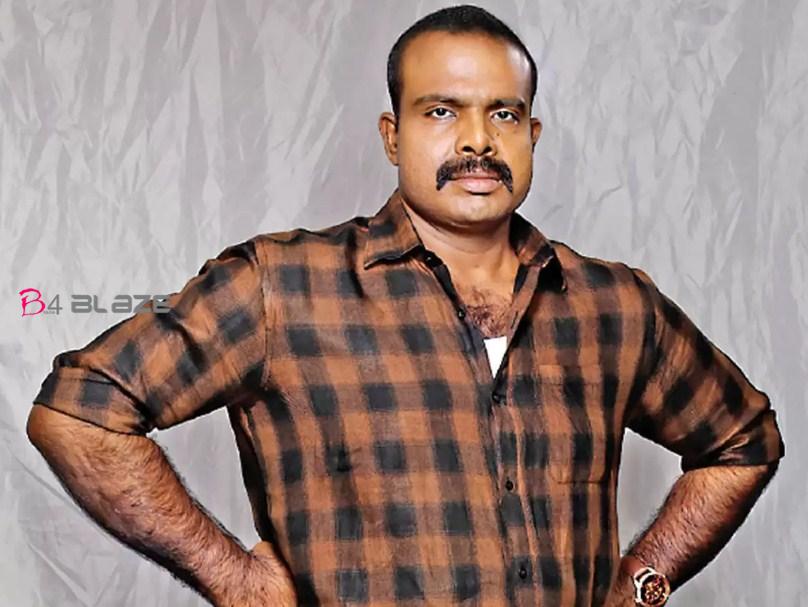 The actress, who is known for her bride-to-be, posted a picture of her fianc വധ on social media and the proceedings before the marriage registration. This was revealed in an interview with the woman. . The actor added that it was a hoax shown by someone and he had no interest in publishing it on social media and in the media.

It is true that I am getting married next month. The bride is Mary Thomas, who hails from Kottayam. Maryam is a psychologist. Chemban Vinod made his debut in the film Nayakkan directed by Lijo Jose Pellalassery in 2010. Later, he was considered to be an actor, villain and character actor.