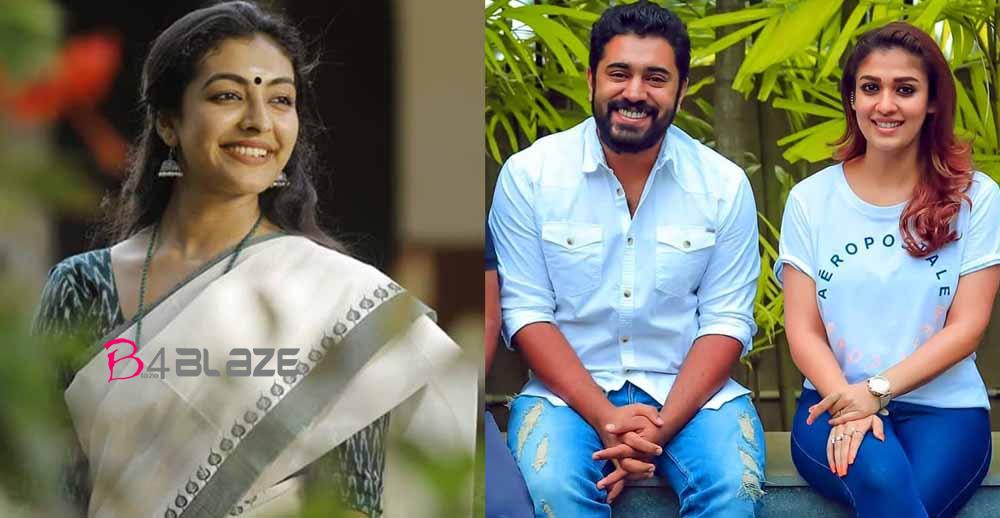 Shoot for Dhyan Sreenivasan’s directorial debut ‘Love Action Drama’ (LAD) is right now advancing. The film featuring Nivin Pauly and Nayanthara is preparing to hit screens in September amid the Onam season. Aju Varghese is wandering into creation by financing this film mutually with Vishak Subramaniam under the banner Funtastic Films. 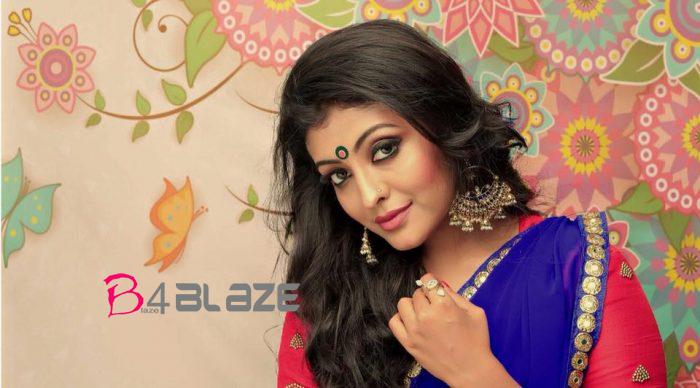 ‘Love Action Drama’ scripted by Dhyan is shaping cup as a proper rom-com. It is evidently a cutting edge take on the yesteryear hit movie ‘Vadakkunokkiyanthram’, coordinated by his dad Sreenivasan. As a yell out to that film, the lead characters in ‘LAD’ are likewise named as Dineshan and Shobha. 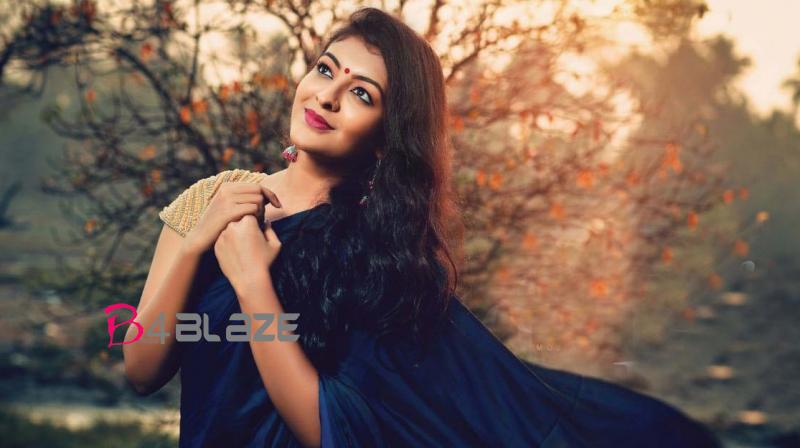 We hear that actress Durga Krishna is also part of ‘Love Action Drama’. She is said to be playing a brief cameo role in it. Durga is noted for her roles in movies like ‘Vimaanam’ and ‘Pretham 2’. She also has Sunny Wayne’s ‘Vritham’ and Anoop Menon’s ‘King Fish’ coming up.