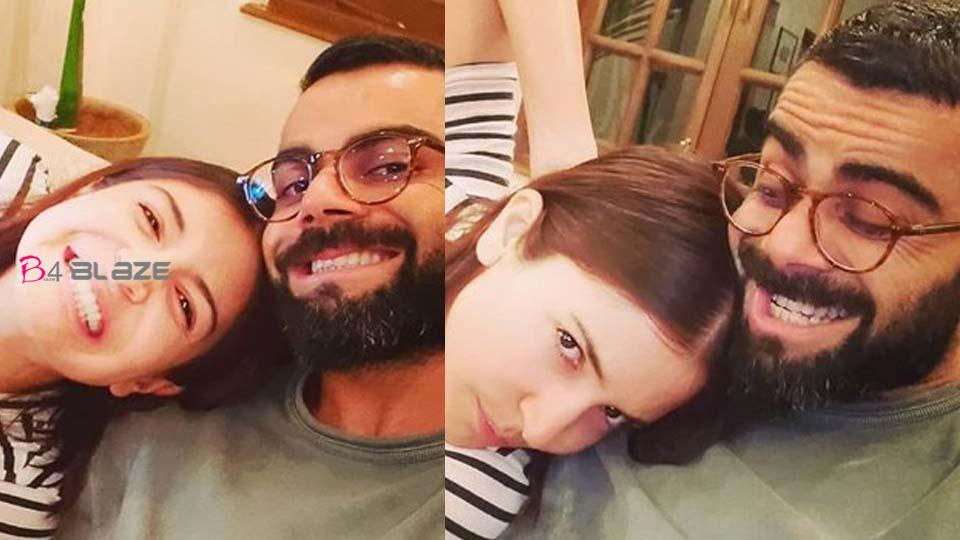 Team India captain Virat Kohli has shared two pictures with wife Anushka Sharma. There is a lockdown across India due to the Kovid-19 epidemic (Corona virus infection). During this period, Virat is in his Mumbai home with wife Anushka. The caption of the two pictures Virat has shared is quite funny. Virat wrote in the caption that our laughter may be fake, but not us. 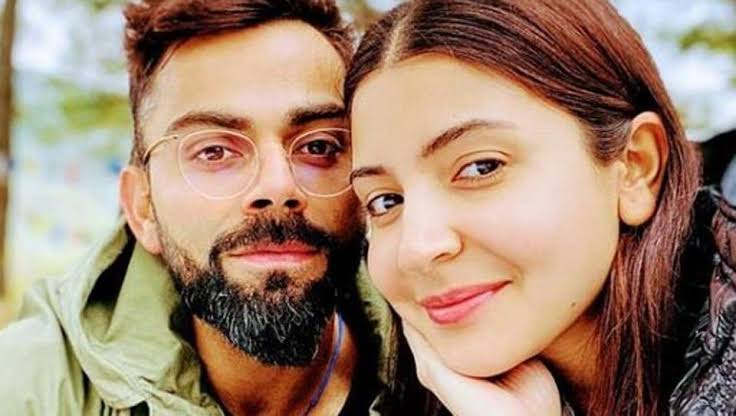 Virat and Anushka are connected to fans through social media during the lockdown. Recently, Anushka also did Virat Kohli’s haircut. Virat and Anushka have also donated to the PM Relief Fund for the war against Kovid-19, both of whom had given information by tweeting it, though both had not announced the amount.

Our smiles maybe fake but we are not 🐒😜 #StayHome #stayhealthy #staysafe pic.twitter.com/U3rVme12XV

People around the world are troubled by the Kovid-19 epidemic. Lockdown has occurred in most of the countries of the world. Prime Minister Narendra Modi announced a 21-day lockdown across India on the night of 24 March. Cases of corona virus infection are continuously increasing in India. So far more than 1900 people have been infected in India by this epidemic, while 50 people have died from it. Due to this epidemic, sports events around the world have either been canceled or postponed.